Home » Scholarly Articles » Most Dangerous Prisons in the World 2022 (With Pictures): Top 10 Hardest

Most Dangerous Prisons in the World 2022 (With Pictures): Top 10 Hardest 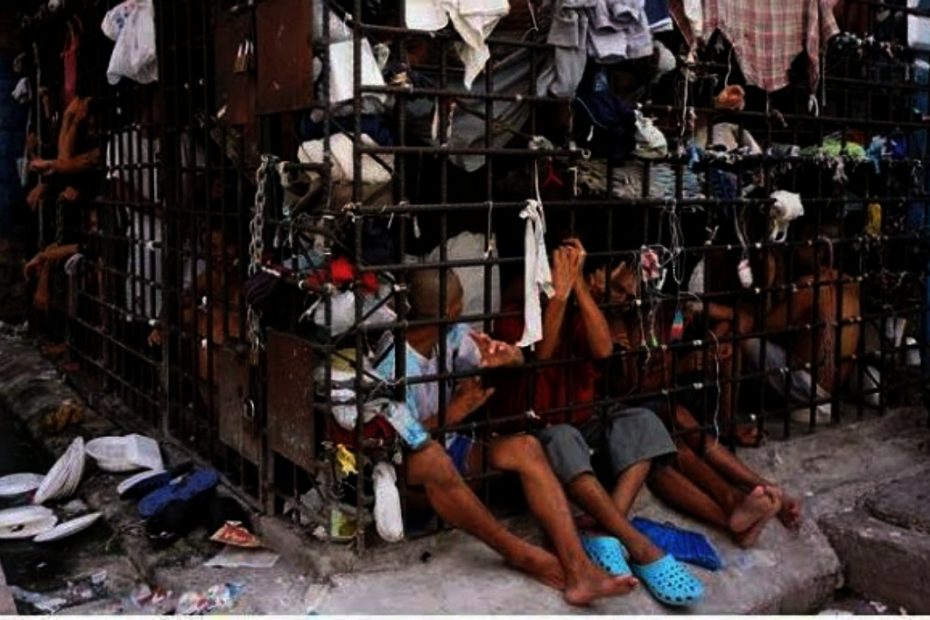 Most dangerous prisons in the world: Prions or correctional facilities as they are otherwise called today are institutions where criminal are held for a specified period of time as punishment for their crimes and in rehabilitation for reforming them for the purpose of making them fit to mingle with ordinary people in the society upon their release.

Back in the day, prisons did not operate systematiclly as they do now but rather it was both a combination of prison and jail. This means that it was used to hold both offenders whose cases had been tried and sentenced as well as people awaiting trial and the prisoners was a combination of adults and children.

Prisons today are way better than they used to be but inspite of the illusion of conducive prisons and rehabilitation centres, nothing compares to a truly free man and this article is about to expose some of the most dangerous prisons in the world which should be avoided at all costs.

The earliest known prisons recorded is from the first millennia BC, with location in ancient Mesopotamia, Egypt and ancient Rome where the underground prisons had cells that was too small for humans that they had to be seated in one position or bent over for long periods. The prisons in these period were almost always underground dungeons except from ancient Greece where the prisons were detained not in underground dungeons but with wooden shackles around their feet and in shabby buildings where they could be visited by friends and family.

The most common punishment for such prisoners was death sentence or slavery and there were special slaves in Rome who were trained to fight and kill as a business for their masters, the popular Gladiators.

The conditions in the European prisons remained harsh until English royalty started being more involved with their justice system.

The English King Henry II commissioned the construction of first prison in 1166 as an improvement in the English justice system. This paved way for other similar actions like the Magna Carts of 1215, a legislation by King John under which no man was to be imprisoned without trial.
In the 18th Century, the Philosopher Jeremy Bentham advocated for prisons to be held and used as penitentiary and rehabilitation centresband solitary confinements. Also, the “Bridewell” House of Corrections in the Bridewell Palace London is a compound name when it comes to penitentiary facilities as it is one of the earliest to exist.

Prisons as we know them today though became popular during the World War II where people were detained in hundreds of centres and later killed without any form of trial.

Recommended: Top 10 Most Dangerous countries in the world

Top 10 Most Dangerous & Hardest Prisons in the World

1. Black Dolphin Prison Russia: This prison is known for its harsh procedures and staff because it houses some of the most dangerous criminals in Russia who cannot be treated with levity. They are not allowed to rest or even sit during the day and they are highly secured and blindfolded if they must be transported somewhere else. 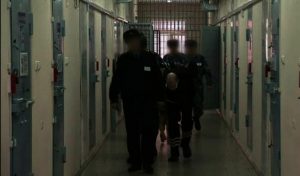 most dangerous prisons in the world

2. Carandiru Penitentiary Brazil: The Carandiry Prison in Brazil  South America is a very dangerous prison with its angle being anchored on violence and ill health. While most prisons have issues of violence only to contend with, the Carandiru penitentiary has lost many inmates to violence as well, one out of five of all inmates in the prison is known to have been diagonized with HIV. 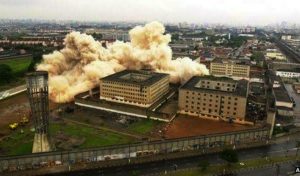 10 Of The World’s Most Dangerous Prisons

3. Al de Ciudad Barrios: This prison is one of the most dangerous prisons worldwide as it holds two popular gangs, the MS 13 gang and the Barrio 18 gang. The living conditions of this prison is so abysmal and lowly yet the violence of these clashing gangs is such that even the prison guards are afraid to enter the prison as their colleagues have lost their lives in the violence before. 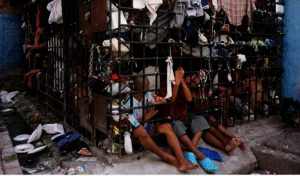 Most Violent Prisons in the World

4. Petak Island Prison, Russia: This prison is meant for the worst criminals in Russia and they are tortured mentally and physically by been held in tiny cells for twenty hours per day and allowed outside contact only once per year. It holds murderers, cannibals and rapists. 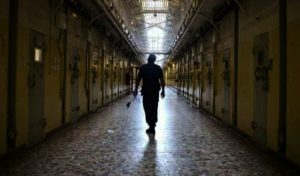 What is the oldest jail in the world?

5. Bang Kwang Prison, Bangkok: this prison is used for criminals who are believed to be threats to the sanctity of the country, for this reason they are kept on their minimal strength level through physical anf emotional torture. They are fed once a day aswell and those awaiting life sentences are made to wear leg chains. 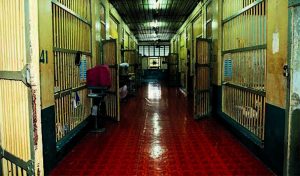 Most Notorious Prisons In The US

6. La Sabaneta Prison: this prison is dangerous as over 300 prisoners died in 1994 and 1995 from the violent gun battle in the prison . It is located in Venezuela, South America and is notorious for it’s overpopulation and grave underpopulated on the part of prison staff. 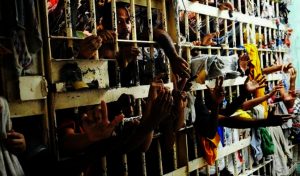 Worst Prisons In the World You Want To Avoid

7. Alcatraz Island Prison: this prison is notorious for its prison escape attempts, the most noticeable being  the attempt known as “The Battle of Alcatraz” which occurred in May 1946. This prison housed the some of the most dangerous criminals in history, it is located aon the Alcatraz Island in California and it has been shut down since 1963. 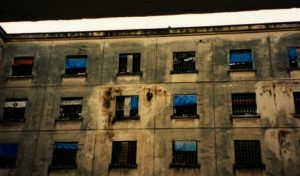 What country has the harshest prisons

8. Mendoza Prison, Argentina: This Prison is situated at Argentina, it is most notorious for its prison riots which are resultant from harsh and inhumane living conditions. Inmates are made to sleep on bare floor, urinate in bottles and defecate in plastic bags and use extremely tiny cells. 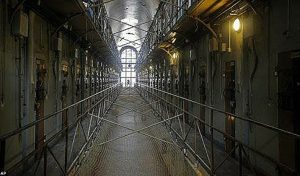 Most Dangerous Prisons in the World

10. Camp 22, North Korea: The camp 22 otherwise known as Hoeryong concentration camp, was a prison in North Korea. It was reported to have been involved in serious human rights violation, experimentation and abuse of people including children although the North Korea government denied its existence and it has been reported closed since 2012.

The brief history the existence of  prisons has been given above alongside a few characteristics and importance of the existence of prisons and while the present prison systems of various jurisdictions is no longer what it used to be in the time of the Romans, they are also many disadvantages of prisons enough to act as a deterrence to prospective offenders as have been highlighted in the features of the world’s most dangerous prisons above. It is hereby recommended that every person should avoid crimes instead of seeking for rehabilitation later.