Home » Scholarly Articles » On time or In time Which is Correct? (With Differences)

On time or In time Which is Correct? (With Differences) 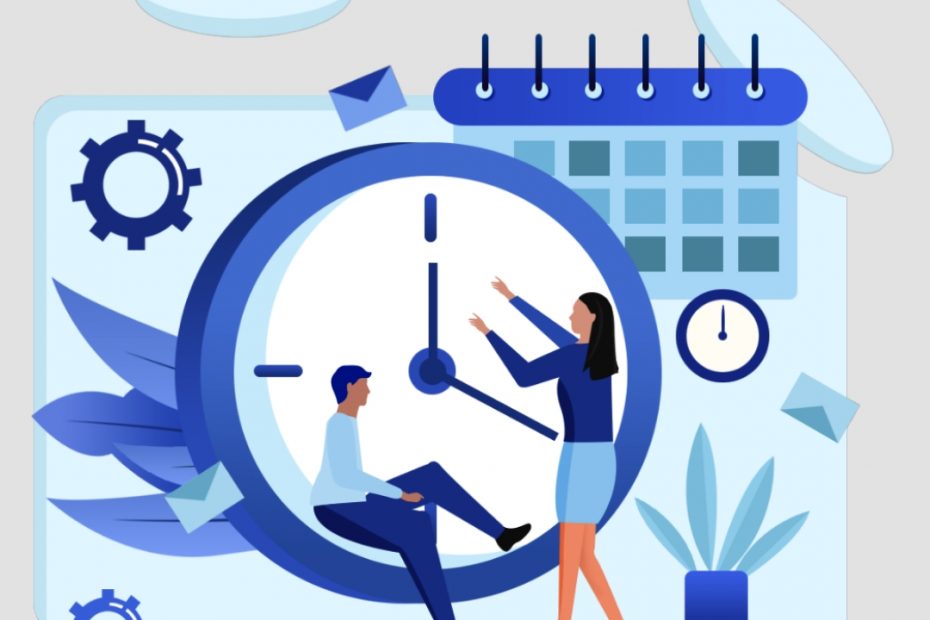 “In Time” or “On Time”, Which Is Correct?: Using prepositions correctly may be difficult to grasp, whether you are learning the English language or are a natural English speaker looking to improve your grammatical abilities. If you’re not paying attention, even native English speakers and seasoned writers can make a mistake with a preposition.

We create plans and organize our actions in our daily lives, and the phrases on time and in time are frequently used in this context. These terms are frequently interchanged, although they are not interchangeable in the sense that ‘on time’ refers to a precise time, whilst ‘in time’ refers to a sufficient amount of time. As a result, we want to draw attention to the different circumstances that necessitate the appropriate incorporation of prepositions “in” and “on” with “time” in order to derive the correct meaning from our statements.

Also see: Difference Between Needs and Wants (With Examples)

Meaning of “on time” and “in time” with Examples

“On time” refers to when something occurs at the scheduled time. When something is scheduled or expected to happen at a specific time, and it does, it is said to be “on time.” “On time” is a phrase that means something happened “exactly on time.” It’s what we say when we’re talking about schedules and arrangements. 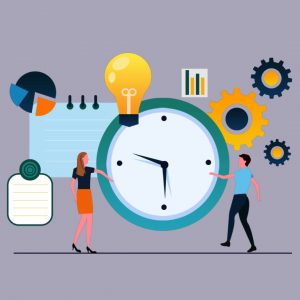 Submitted on time or in time

Also see: I Miss You or i Missed You, Which Is Correct? Answered

The adjective ‘in-time’ refers to being on the cusp of something. When something happens at the very last moment, it is used. The expression frequently implies that there isn’t enough time between now and when something is supposed to happen to avoid being late. 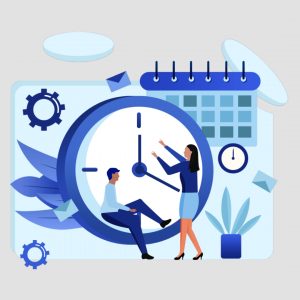 On time or in time which is correct

When we say we arrived on time, we’re referring to the fact that we came a bit early — with time to spare. When we perform anything, we frequently employ the framework of time: We got there early enough to enjoy some beers before the event began. “She was on time for class”, for example. “I want to go home in time so that I may greet my visitors”. “Will you do your schoolwork in time”?

Instances where “in time” or “on-time” may be used

“In time” can be used to infer a sign of tardiness or the feeling of being late. It’s used to describe something that happens, arrives, or is done later than expected. Think about the following scenarios: “With the other goods ordered online, the trimmer didn’t appear to arrive on time.” “The accident victim was critically injured, and because they were unable to bring him to the hospital in time, he had a massive hemorrhage.” When you say you “cannot get there on time,” you’re implying that you’ll be late.

The word “on time” is commonly used when seeking to suggest obligations and responsibilities. When we have to report or be somewhere within a specific length of time, we say ‘on time.’ Consider the following possibilities: “She arrived on time for the exam.” “I doubt Kate will finish the assignment on time.” “The boss expects me to arrive at the office on time.”

Also see: Things Money Can’t Buy and Why: 10 Most Important

‘In time’ is usually related to deadlines, since it is used when something must be accomplished within a certain amount of time. Consider the following examples: The narrator states ‘She tried her utmost to arrive at the store in time to buy the television before Black Friday ended.’, “will she make it to the bus in time?” “Can she pay the fees in time”?

Punctuality, in other words, means arriving at the predetermined or correct time, is represented by the term “on-time.” We use the term ‘on time’ to describe when something occurs at or before the predicted time, i.e., when it is completed according to schedule. “Alex is the only employee who is usually on time in this workplace,” for example. “It was a relevant interview, I arrived on time.” “I arrived at the meeting on time despite being detained in traffic.”

In time refers to something that occurs at the last minute, just before a deadline, or just before something was supposed to happen. It denotes that anything was close to being too late. “The project was done just in time.” “I just made it home in time to avoid the torrential downpour.” We frequently use the phrase “just in time” to describe something that occurs soon before the deadline.