Pros And Cons of Living In The United Kingdom (UK) 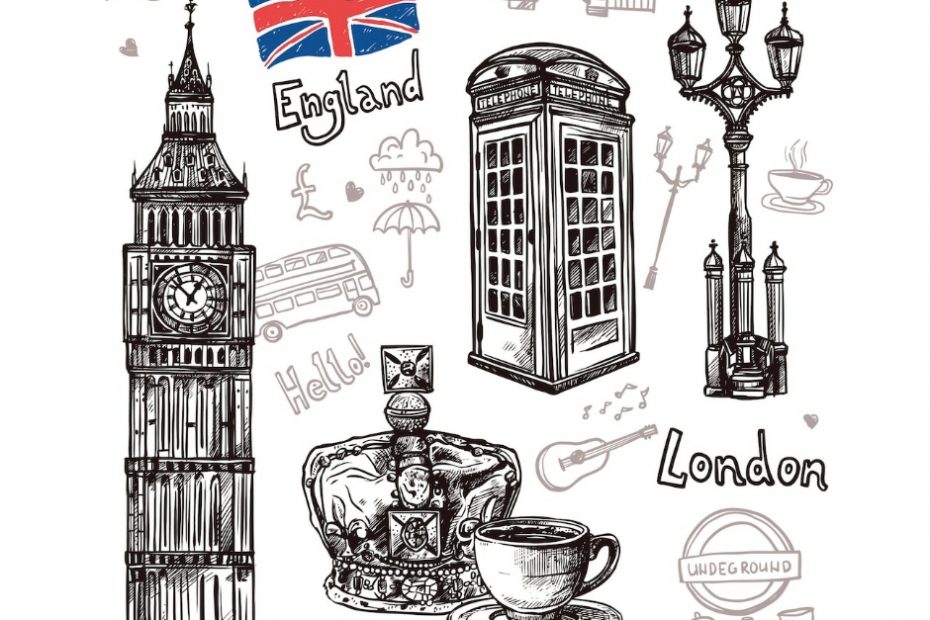 Pros and Cons of living in the United Kingdom (UK): The U.K is a sovereign state in Europe made of England, Scotland, Wales and Northern Ireland. Situated off the North western Coast of the mainland. It is comprised of an Archipelago where these states are situated. It is governed through a constitutional monarchy administered by the Prime Minister while the or Queen rules as a ceremonial Head. 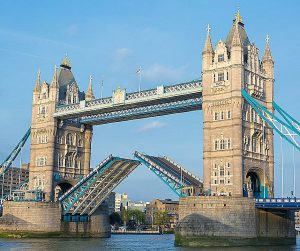 Advantages and Disadvantages of living in the United Kingdom

U.K is based loosely in the European continent and has contributed immensely in world history, art entertainment and politics. Its Lingua Franca, English Language is one of its greatest exports spoken in a third of the countries around the world. As a first world country it is often a prime destination for tourists, expatriates and migrants looking for greener pasture. However as with every other place it also offers unique challenges to would be migrants. The aim of thus article is to inform the readers of the pros and cons of living in the U.K to not only enlighten them but to also prepare themselves better. This not an attempt to dissuade anyone from traveling but to better inform the visitors and those considering relocation in search of greener pastures.

Advantages (Pros) of Living in the United Kingdom (UK)

1. High Standard of Education; U.K has been at the fore front of Education for centuries with many of It’s Universities standing at the forefront of academia. Their standard of education is one of the many qualities which attracts migrants from around the globe. 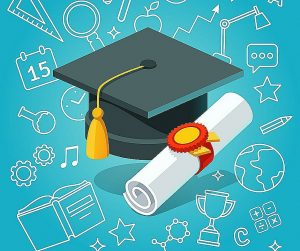 2. Language: English Language which is the lingua franca of U.K is also shared by many other countries, this makes it easy to settle in for most migrants and expatriates. 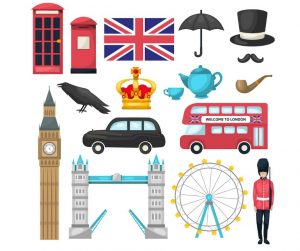 Pros and Cons of living in the United Kingdom

3. Infrastructure; The infrastructure in U.K is well developed with an abundance of well situated parks, good roads and clean, tidy streets. The road system is excellent and it is not uncommon to see people decide to walk to their destination instead of taking the many public buses. The public transport system is just as impressive as well, should one also decide to use it.

Also see: Advantages and Disadvantages of Living in the United States

4. Sports: U.K has a thriving and competitive sport scene which is supported massively by the government and its citizens. Though most of the attention is given to soccer(football), there are fans for Basketball, Cricket, Cycling, Tennis, and many others. The thriving sport culture attracts a bevy of sport enthusiasts at all times. 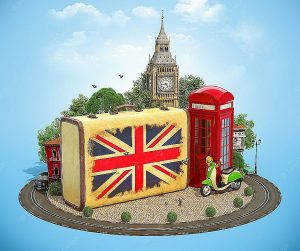 Why do people want to live in the UK?

5. Culture: U.K being a country with more than two centuries of history is rich in cultural significance. Its art, music, stories and history is of deep significance to the country and often attracts historians and tourists in equal measure. Its entertainment value cannot be gain said either as popular celebrities often choose to make the country their home.

Healthcare; Britain has some of the best healthcare systems in the world. Their hospitals have state of the art infrastructure and cutting edge equipment, and with the health insurance scheme given to the citizens. The health care system is made affordable to everyone in the country. 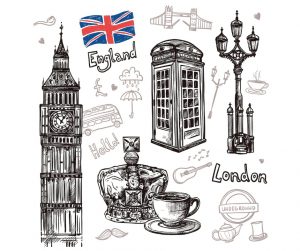 Reality of life in UK

Also see: Advantages And Disadvantages Of Being A Doctor

6. Ease of Access: Britain often offers cheap and efficient ways into the heartland of Europe. With a train or quick flight you can get to places like Zurich or Stuttgart. It greatly aids traveling and often forms a part of the experience when touring the country.

7. Welfare Scheme: The Government takes the initiative to shoulder some of the burden of the citizenry such as healthcare and education and even includes the charges in the visa application to give the same access to expatriates and migrants. The quality is also unaffected.

Also see: Advantages and Disadvantages of living in California

Disadvantages (Cons) of Living in U.K

As was mentioned above, there can be no pros without cons. There are challenges that anybody intending to reside in the U.K permanently or even temporarily must be aware before making their choice. They are:

1. Weather: For those unfamiliar with such environments such as migrants from. Africa or places with warmer climates, adapting to the climate is often one of the tougher challenges to residing in the U.K., the weather is described as a humid temperate climate with wet winters and dry summers. The weather is often unpredictable with lots of winds and rain accompanying winter. It is often advised to pack your coats in preparation for the weather to avoid being caught in the cold.

2. Higher Cost of Living: Though the villages and countryside are affordable. The cities like London are much more expensive to live in. There has been a sharp increase in the prices of rent recently due to the influx of people making such cities their home to make a living. This in turn has made other aspects of living like food rise as well.

Also see: How to know if a person is telling the truth

3. Strict Immigration Policies: U.K is a popular location not just for tourists and expatriates but also for migrants looking for conducive locations to get a fresh start. Unfortunately due to recent happenings in the world the number of immigrants seeking to migrate to U.K has increased thus in order to protect its economy the state has begun to institute stricter Immigration Policies to regulate entry into the country.

Unfortunately this has done very little to curb the influx of hopeful migrants willing to risk their life at the chance of a better future.

4. Healthcare: U.K is one of the leaders in the provision of health care to its citizens. However that pro is also con in the sense that there is often a large waiting time to see specialists. Appointments with consultants or specialists can often be stretched out for up to 2 or 3 weeks.

Due to this long delays some choose to visit acquire private health insurance schemes to consult specialists privately but the price is beyond what the average citizen can afford and thus out of the reach of most.

Recommended: How To Become a Professional Photographer

5. Brexit: While time will tell whether this is indeed a disadvantage or an advantage, the reality is that Britain’s exit caused the closure of a lot a businesses and the exit of foreigners. The effects of the land mark decision is still unfolding.

6. Traffic: Due to the narrow and winding roads driving in the major cities can be hassle for a new comer. The roads accommodate fewer vehicles and people seem to be everywhere. Some people just choose to take cabs or walk to their destination. No matter the solution you choose there is no doubt that traffic can be a stressful experience to new comers.

Recommended: Oldest country in the world

In conclusion U.K is like any other country with its own unique culture, traditions, history etc. It has its upsides and downsides. Is it perfect? Of course not but it is unique and wonderful in its own way. The advantages outweigh the disadvantages because with proper information and preparation a lot of cons can be mitigated or eliminated thoroughly. You are sure to have a good time when traveling. Whether as an expatriate with a job on hand or a tourist U.K will have something for you. Its unique structural blend of history with modern elegance is sure to leave you wanting more. And the vibrant entertainment scene and sport enthusiasm is unmatched anywhere else in the world. So next time you are thinking of a country to travel for a vacation or a new start in life, the U.K is always a welcome place to start.