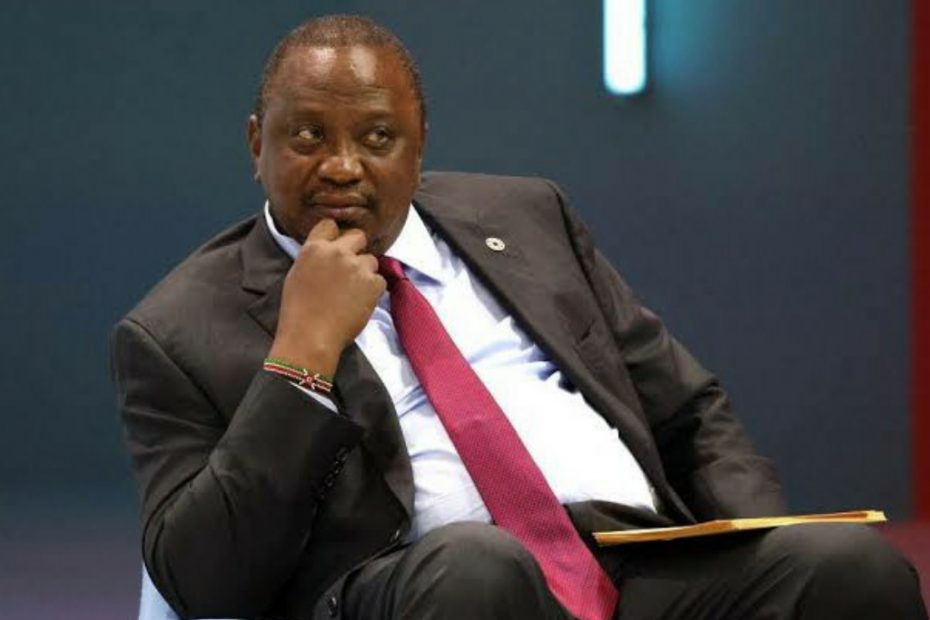 Despite these vast riches, the bulk of the continent’s population remains poor or just scraped by financially. Political and ceremonial leaders on the continent, on the other hand, have a different tale to tell, since African presidents are reputed to be the wealthiest people on the continent.

There is a widespread belief that the position they occupy bloats their financial accounts and that of their family members. Regardless of how they became wealthy, here is a list of Africa’s wealthiest presidents.

Recommended: Most Protected Presidents in the world 2022

1. Mohammed VI of Morocco: Since his father, King Hassan II, passed away in 1991, Mohammed VI has been the King of Morocco. The monarch, who was born into money, was able to attend some of the world’s most renowned schools. He made a public vow after rising to the throne to combat poverty and corruption, eliminate unemployment, and improve the country’s human rights situation. 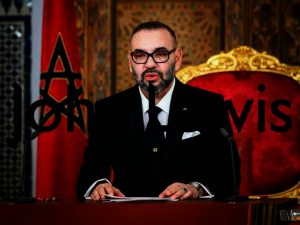 Mohammed VI has been able to honor most of these pledges, earning him the title of “defender of the poor.” His efforts in this area, however, have had little impact on his net worth, which Forbes estimates to be approximately $5.8 billion. Mohammed VI’s riches are mostly derived from the Moroccan food conglomerate corporation Societe Nationale Investissement (SNI), which has assets worth over $10 billion.

2. President Ali Bongo Ondimba: Ali Bongo Ondimba has been the president of Gabon since October 2009, when his father, Omar Bongo, died after 41 years as the country’s president. He served the country in several roles before ascending to the highest office in the country, notably as Minister of Foreign Affairs and Cooperation. 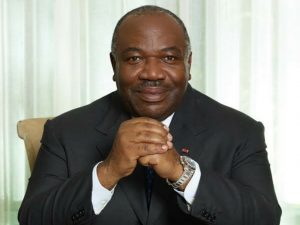 Who Are The Richest Presidents Of Africa

He attended a prestigious school in Neuilly, France, before moving on to The Sorbonne to study law (University of Paris). He went on to get a Ph.D. from China’s Wuhan University, although he was already involved in politics in his own country at the time.

Ali Bongo said in August 2015 that he planned to gift whatever he inherited from his father to Gabonese youth. He established a foundation for youth and education, claiming that all Gabonese were Omar Bongo’s heirs and that no Gabonese should be abandoned on the side of the road.

Also see: Most Secure Places in the world 2022 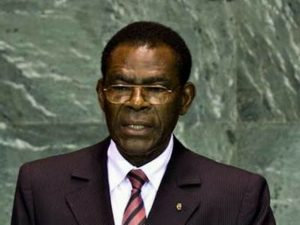 Despite the fact that the bulk of the people survives on less than $1 a day, Teodoro has been accused of plundering and robbing his oil-rich country’s resources. In 2003, he assumed control of the national treasury in order to prevent government employees from tampering with the system. He then allegedly deposited more than $500 million into more than 60 accounts controlled by himself and his family at Riggs Bank in Washington, D.C.

4. Uhuru Kenyatta: Uhuru Kenyatta Muigai is Kenya’s fourth President. He has served in the Kenyan government as Deputy Prime Minister, Minister of Finance, and Member of Parliament for Gatundu South before becoming president. 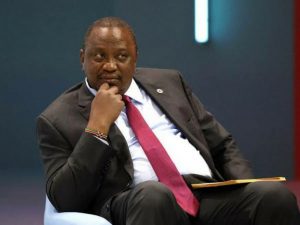 Who is the most rich president in Africa

Uhuru became President on April 9, 2013, and is one of the country’s wealthiest individuals, with a net worth of $500 million. His family owns over 500,000 acres of property in the nation, thus he made much of his money through real estate. Uhuru owns investments in a number of Kenyan media outlets, hotels, and banks.

5. Matamela Cyril Ramaphosa: Cyril Ramaphosa is South Africa’s fifth president. He has previously worked as an anti-apartheid activist, a trade union leader, and a businessman. After serving as the country’s 7th Deputy President, he was elected President in 2018. 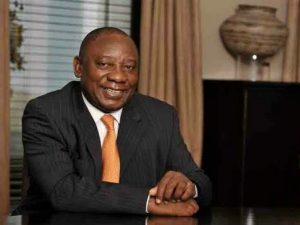 Who is the most rich president in Africa

Ramaphosa received all of his education in South Africa. Before climbing to the highest office in the country, he was a well-known businessman with a sizable financial portfolio.

6. Paul Kagame: Paul Kagame is Rwanda’s fourth president. He took up the role after his predecessor, Pasteur Bizimungu, resigned in 2000. Accusations of corruption, intimidation, political repression, coercive control, and assassination have been hurled against Kagame during his term. 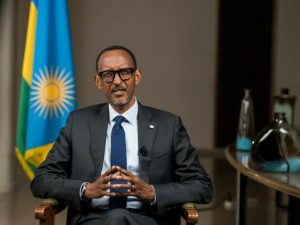 Despite this, he has significant public popularity, with many praising him for preserving peace, stability, and economic development in a country riven by ethnic warfare. Kagame has accumulated a large fortune in the course of guiding his country to prosperity. Crystal Ventures, a holding company with investments in almost every aspect of Rwanda’s economy, is where he made the most of his money.

7. King Mswati III: Mswati III is the king of the Swazi Royal Family and the head of the royal family of Eswatini. He was kept at Manzini, Swaziland’s Protectorate, by King Sobhuza II and one of his younger wives, Ntfombi Tfwala. 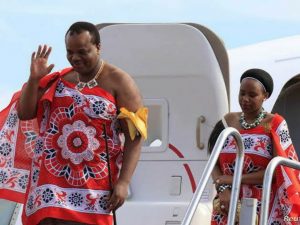 richest Presidents in Africa and their Networth

On April 25, 1986, at the age of 18, he was crowned Mswati III, Ingwenyama, and King of Swaziland, making him the world’s youngest sovereign ruler at the time. He is the nation’s absolute ruler, governing alongside his mother, Ntfombi Tfwala, who is now Queen Mother.

Mswati III is known for his polygamy (despite the fact that the state appoints at least two spouses) and has 15 wives at the moment.

Also see: Best Countries to Work as a Doctor (With High Salary): Top 10 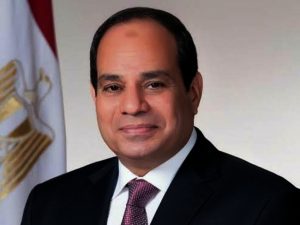 who is the richest president in Africa

Sisi was a mechanized infantry commander before becoming the chief of military intelligence. After Mohamed Morsi’s victory to the Egyptian president in 2011, Sisi was named Minister of Defense by Morsi on August 12, 2012, replacing Hussein Tantawi, who had served under Mubarak.

9. President Isaias Afwerki: Isaias Afwerki (born February 2, 1946) is Eritrea’s first and current president, serving since the country’s independence in 1993. In May 1991, he led the Eritrean People’s Liberation Front (EPLF) to victory, bringing the 30-year-long independence struggle to a conclusion.

Isaias leads the People’s Front for Democracy and Justice, Eritrea’s only legitimate political party (PFDJ). The UN and Amnesty International have both issued statements accusing him of violating human rights. For the seventh year in a row, Reporters Without Borders put Eritrea, under President Isaias Afewerki’s administration, at the bottom of its press-freedom rating.

Déby belongs to the Zaghawa ethnic group’s Bidyat clan. In December 1990, he seized power as the leader of a coup against President Hissène Habré, and he subsequently faced many uprisings against his reign. He was elected in 1996 and 2001, and after term limits were repealed in 2006, 2011, and 2016, he was elected again.

The economies of half of the presidents on the list of these wealthiest presidents are experiencing serious problems, including low citizen welfare and well-being. It’s no wonder that the majority of Africans see their leaders as more concerned with their own personal well-being than the well-being of their people.