Why Africa is Called the Dark Continent (Meaning & Reasons) 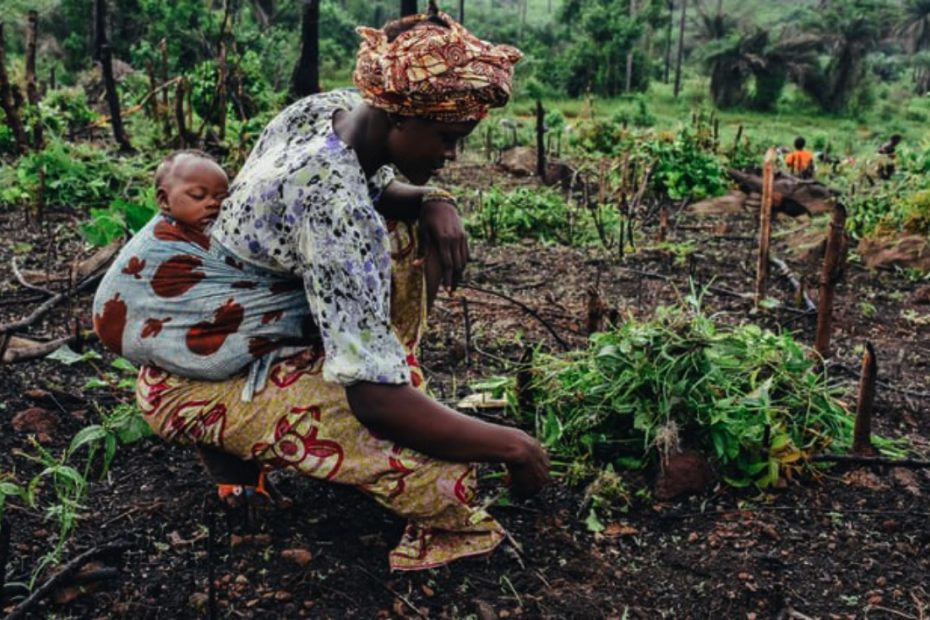 Why africa is called the dark continent: The use of the phrase “Dark Continent” in reference to Africa by the westerners is shrouded in controversies. It may have been a romantic phrase in the 19th century use to describe Africa because of lack of direct contact by the Europeans who were the major powers of the time with the African people, language, culture, tradition as well as the geographical features of the continent. But it is more commonly thought of as an archaic expression presently, especially if not used in historical context. 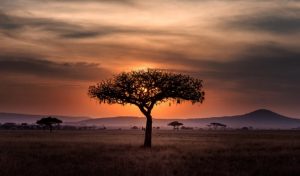 Recommended: Why Africa is underdeveloped (5 Reasons)

The African continent is one of the most temperate places on earth and its environmental blessings are made evident by the ability of the continent to create and sustain life. The oldest homomide clade which are the great apes and also the homosapiens which are human beings as they are known today have remains which were found in Africa, especially Eastern Africa. Not to mention the varieties of plants and animals.

The continent is also blessed with less natural disasters in comparison to other continents of the world like Asia and it is rich in mineral resources which was one of the major pools of the Europeans in the early 16th to 20th century when most of the African countries got their independence from most of the colonial masters.

Slave trade existed way before the advent of missionary i.e Christian missionary to the African continent as well as the era of colonialism. Equally, there had been established trade relationships between African travelers from various parts of the continent to parts of other continents especially Asia and there was a series of development which could have formed a great part of world knowledge and technology today from areas like Egypt.

Although pathetically, much of the African history does not exist as to espouse achievements or any form of technology or  ingenuous ways of doing things which is peculiar to the African people –  before the colonial era or slave trade era.

Not to point fingers but this can be said to be due to intentional sabotage of the history by people who later came unto the continent and decided that the existing knowledge, tradition, religion, language, education and culture of the African people was or is savage and not befitting to be penned down or noted as history. And this was to help the theory that the African were lost and totally in the dark till the Europeans came and brought the “light” to them which was still a hard feat to achieve considering the innate “dark” nature of the African people. 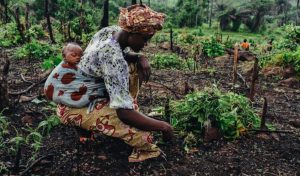 Why africa is called the dark continent

Origination of  the term “Dark Continent” in reference to Africa

When asked the popular question of how the term “dark continent” came to be associated with Africa, the general answer that Europe did not know much about Africa until the 19th century, can be said to be quite misleading. This is in the sense that, the Europeans had substantial knowledge of the activities of the people of Africa and even were in possession of crude maps drawn by early African travellers before the more sophisticsted tools of the Europeans but they ignored earlier sources of information. And very worthy of note, the campaign against slavery and missionary work in Africa were major factors that  intensified Europeans’ racial ideas about the African people;  they declared them as savage and engulfed in darkness.

The term dark continent was made popular by an explorer known as Henry M Stanley who with the aim of promoting his business through multiple sales titled his books, firstly, Through the Dark Continent, and the second, In Darkest Africa. 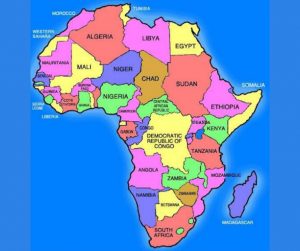 Why is Africa known as the Dark continent? Reasons

European traders, officials, and adventurers went to Africa to seek their fame and fortune, they had significant power in Africa due to recent development in guns and ammunitions. When they abused such power, the Europeans blamed the Dark Continent, rather than themselves. They made the outrageous claims that Africa was the Heart of Darkness and as such, it brought out the savagery in man.

Recommended: Countries with the most beautiful women in Africa 2022

Why is Africa a dark continent? Answered

Africa has been referred to as the dark continent for the following reasons viz;

a. Africa was called the dark continent because the westerners who ventured here did not have the correct map and did not know where various natural features of the land like the location of the rivers, mountains, forests, deserts, hills and valleys and so forth.

Also they did not know about the culture and languages of the African people. This cannot be said to be applicable in this sense anymore though since they now exists accurate maps of Africa which show all its0 features.

b. Secondly, due to the fact that the Europeans had just scanty knowledge about the African people and territory, they termed it a dark continent because of the mystery and savagery that they expected to find there. Hence, their expectations.

Also see: Most difficult exams in the world to pass

c. Also, the African terrain was a quite difficult one with no natural harbours to accomodate the white sojourners who came by water, the dense Rain Forests and even the Sahara desert, these generally limited the extent of exploration of Africa by the Europeans.

d. The Christian missionaries found it quite hard to convert the African people into the Christian religion in the 19th century and they blamed their failure on the people claiming that their ‘savage’ way of life which makes them dark is their strongest inhibition from accepting Christianity, that their hearts were locked in darkness.

e. Another reason for the term dark continent is that the hot and humid climate in Africa and the dense forests made the climate inhospitable for the exploiters.

f. Also, Africa was described as the dark continent as a form of revenge by the Europeans who decided to portray the Africans not as brothers but as lazy idlers and slave traders. This came up in the late 16th century when the Abolitionists campaigned heavily against slave trade and brought it to an end in Britain, then they turned their attention to slave trade in Africa which also was brought to an end.

After the abolition of slave trade, the former slaves refused the meager wages as payment for their work on the plantations and hence the revenge against them – describing Africa as the dark continent.

In the modern day though, the reason for calling Africa the dark continent is quite different from the above reason which has everything racist attached.

Although people have had to apologise in the past for referring to Africa as the dark continent while it is also quite obvious that the term was racist and meant to degrade the African continent and its people at the time of inception, this cannot be said to be the general truth in the present day.

Referring to Africa as the “dark continent” may not be taken as such a huge offence pending the usage of the words, as seen above it could be used to describe the lack of electricity or poor electricity which is prevalent in African countries and which makes the continent dark when viewing it at night from space on the world map.