Home » Scholarly Articles » Why Is Sociology a Science? 7 Reasons

Why Is Sociology a Science? 7 Reasons 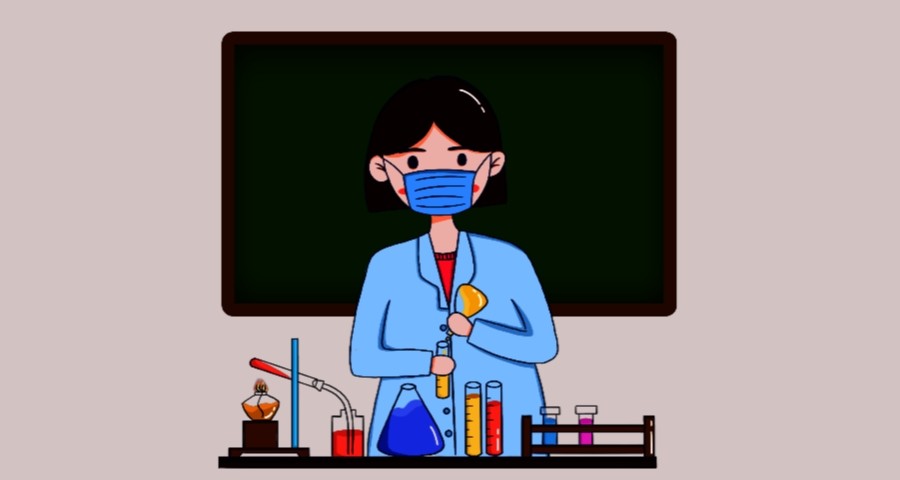 Why Is Sociology a Science? 7 Reasons: Sociology is the study of the society, human interaction and the rules and processes that bind and separate people not only as individuals, but as members of associations, groups and institutions.
Sociology is a branch of social science which studies society and changes within society over periods of time, as well as human interaction with and in the society.

Human behaviour is of complicated nature, especially when it comes to how humans interact with each other and the world around them. Sociology as a field of study employs sociological theories which are organized set of ideas that helps in making sense out of human behaviour, understand social order and that which creates social change.

Sociology has produced a great deal of valuable information about social institutions such as family, property, church and state; about social traditions, social processes, social classes, changes in social control and crimes. Sociology is a science with its own subject matter. It deals with more general principles underlying all social phenomena. The unit for sociological analysis is commonly identified as interaction between two or more human beings. Where there is interaction, the participants are said to be in a social relationship. Human interaction and interrelation become the subject matter of sociology. 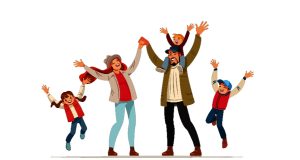 Sociology as a scientific discipline PDF

Sociologists are categorized into two which are positivists and interpretivists. For positivists, they believe that sociology is better categorized as a science, since they make use of qualitative methods to study the world around them for the purpose of establishing laws of cause and effect. Interpretivists are of the opposing view. Sociologists use tools and methods of science to understand why and how humans behave the way they do when they interact together in groups, which make them social scientists. Though social groups or societies are made up of individuals, sociology is the study of the group rather than the individual. When it comes to understanding how human mind works, sociologists leaves that up to psychologists.

Sociology has been correctly described as a science for having notable elements of science which are quite close enough for the field to be categorized under social science. Science is a systematic study of nature. Sociology as a field also deals with one part of nature which is the society, and also employs systematic methods which are exactly the same methods as natural science, although the techniques which they employ differ.

Recommended: Is law an art or science? Answered

Seven Reasons Why Sociology is a Science

1. Sociology employs Empirical Method: Just like science, sociology employs observations to attain its result. Observations so employed by the sociology are also testable. The findings of sociologists are based on experience and observation. Because sociology tries to explain social facts, its theories can be empirically tested. To be considered science, a field must have empirically testable theories; an element which is not absent in the field of sociology. 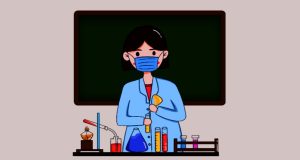 Sociology as a science of society

Sociology theories can be tested through statistics, gathering and collating of data and putting them into appropriate use, though now not as in a pure science procedure. This empirical method being employed by sociology qualifies it as a science, since it uses objective evidence as an arbiter to accept to reject hypotheses.

2. Sociology employs Measurement: Another reason which makes sociology a science is that it involves the same data collection methodology just like the natural sciences. By testing hypothesis which establishes theories and validity, sociology can produce measurable results based on those things that can help the society understand itself better and aid in its progress. Sociology makes use of numbers just like hard sciences, which is seen in its quantitative method, use of statistics and date collection.

Also see: Best Science Courses To Study in the University

3. Research: Sociology is a coherent, unified and comprehensive science with a well defined subject matter and clear set of methods. Sociology employs research methods to seek innovative approaches and innovative explanations of the social phenomena which they have observed. They enforce paradigm of research and theories into verifiable results and solutions. Sociology applies specific research methods such as quantitative and qualitative methods which are peculiar to sciences. 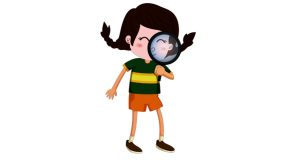 Is sociology a science or art

They ask questions, set up an experiment or a study that can provide an answer to the questions, analyze their observations and interpret results. These are research methods known to sciences. In its research process, sociology employs definition, measurement, analysis, interpretation, comparison and conclusion, just as science generally.

4. Sociology has an Established Methodology: Sociology field just like natural sciences, does not base its findings on a guess work. Sociology just like every other social science, has laid down processes for attaining its result. These procedures are systematic in nature in the sense that they can be employed over and over again and still arrive at the truth. The systematic methodology employed by sociology includes; observation, hypotheses, experiments and conclusion. 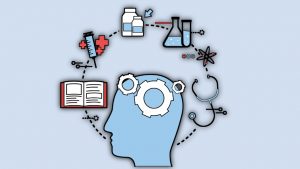 Is sociology a science or art

This same methodology is employable by hard sciences. Sociology makes use of these scientific methods to predict how groups will tend to behave or respond to certain inputs. The research methods such as qualitative and quantitative methods, measurements, data collection and statistics, etc, are also the method used by hard sciences to arrive at its result, although the techniques employed by sociologists may differ in its pattern.

5. Sociology is Problem-Minded: Sociology just like sciences is driven by the purpose of identifying problems and proffering testable solutions to them. Just like hard sciences, sociology can as well make predictions into the future. It can foresee problems, solve problems and suggest testable preventive measure.

Just like the findings of sciences are universal, the principles established by sociology are also universal. This means that as a science, sociology is universally accepted together with most of its findings.

Recommended: Most difficult courses in the world 2022

7. Sociological Findings are Verifiable: Just like natural sciences, sociological findings are verifiable. Since sociology field is interested in the truth and facts, it establishes its findings upon premises which are practically verifiable for the meantime, until otherwise disproved by societal adjustments which rarely happens.

If sociology had been a hard science, there would not have been need for the question as to why sociology is a science. The question was necessitated by several initially existing arguments as to the position of the now social sciences in the field of study; whether science or art. Now that it has been clearly established that sociology is a social science, there became need for identifying that which specifically qualifies the field as science.

Having discussed why sociology is a science in this article, one would observe that the sociology field has in itself certain elements which qualify it as science, although the pattern by which they achieve their results may differ materially, but certainly not methodologically.

1 thought on “Why Is Sociology a Science? 7 Reasons”