Advantages and Disadvantages Of Alcohol 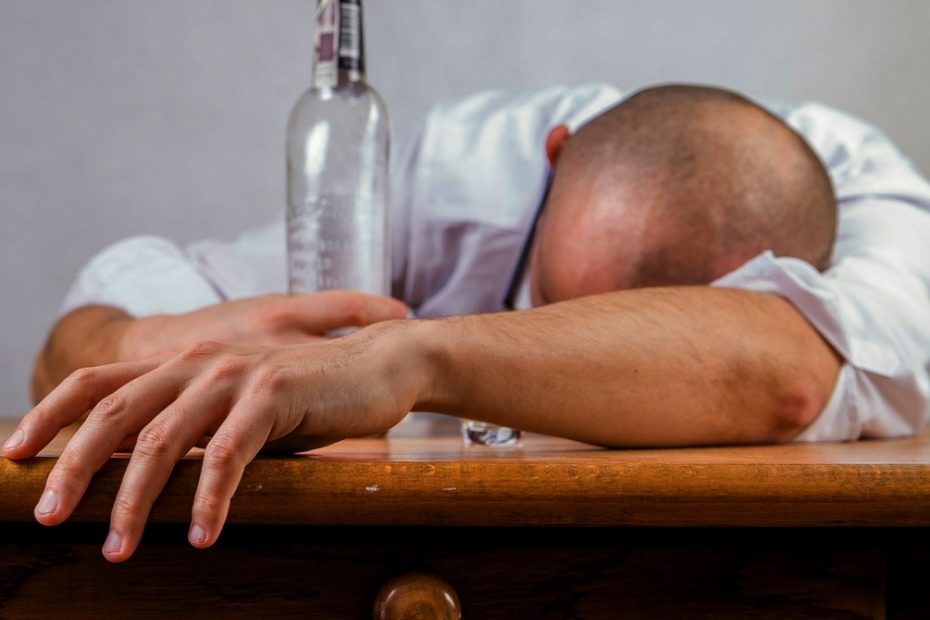 Advantages and Disadvantages Of Alcohol: For more than the 10,000 years human beings have been consuming alcohol, there has been constant struggle to know the advantages and disadvantages of these fermented beverages. This contention still lingers till today as we strive to know the health benefits and consequences of what we consume.

An alcohol is a flammable volatile liquid which is being produced by the process of fermentation of fruits and sugars, or other source of sugar which could act as a drug. Alcohol consumption plays a lot of role in the society in many cultures. Alcohol being what it is, most countries have set out laws which regulate the consumption, production, and sale of alcohol in the country. Such regulations differs from one country to the other, it may include the labeling of the alcoholic percentage or the use of a warning label. However, some countries did ban the consumption of alcohol generally, regardless; the intake of alcohol is legal in most part of the world.

Recommended: Differences between acid and base explained

The understanding of the benefits and risk of the intake of alcohol seems a bit confusing because evidence of moderate alcohol consumption is unknown in the average adult. 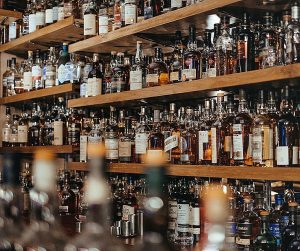 Pros and Cons of Drinking Alcohol

Moderate consumption of alcohol has also been associated with beneficial changes ranging from insulin sensitivity to improvement in factors which influence the process of blood clothing.

2. Increased life span: Occasional drinking could add a few years to one’s life. A study at the Catholic University of Campobasso showed that taking less than four or two drinks in a day could reduce the risk of death by 18 percent in both men and women.

According to Dr. Giovanni de Gaetano of the University, the little amount, taken preferably during meal appears to be the best way of consuming alcohol. 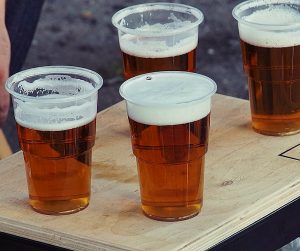 Drinking too much alcohol symptoms

3. Improved libido: Contrary to the old believe, the newer research has proved that moderate drinking may actually protect one against an erectile dysfunction in the same way the intake of Red wine may benefit the heart.

In the 2009 study which was published in the ‘Journal of Sexual Medicine’, it was found by researchers that the chances of erectile dysfunction were by 25 to 30 percent amongst alcohol drinkers.

In 2002 according to the New York Times, Spanish researchers discovered that taking eight to fourteen glasses of wine per week especially Red Wine, contributed to the reduction of 60 percent of the risk of developing common cold.

5. Reduce the risk of Gallstones: According to the researchers at the University of East Anglia, the intake of two unites of alcohol per day could reduce the risk of Gallstone by one third percentage. The researchers on this project stressed the fact that the basis of their findings is based on the moderate intake of alcohol and not its excessive intake also that excessive intake could cause health problems to the individual.

Not every individual who loves alcohol stops at just one, sometimes there is no moderation. Heavy drinking does take its toll on the body as it could cause inflammation of the liver and scarring of the liver, a potentially fatal disease.

Therefore the disadvantages of alcohol are:

In men however, a drink or two per day was not associated with an increased rate of alcohol related cancers (this only occurred in men who did not smoke). In another study, taking 2 – 5 drinks per day increased the chances of breast cancer in women and it was immaterial whether the source of alcohol was wine beer or hard liquor.

2. Alcohol causes weight gain: Alcohol per serving contains at least 100- 150 calories, even the normal amount of 3 drinks a day may add up to 300 calories or more to the body. Mixing drinks will further increase the calories level in the drink. 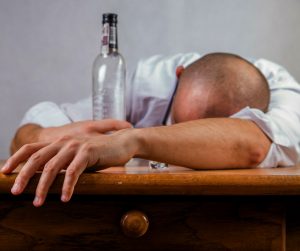 3. Cardiovascular disease: More than 100 prospective studies have shown that an inverse association between light moderate drinking and the risk of stroke, heart attack sudden cardiac arrest and death from all cardiovascular causes. However, the increased intake of more than four drinks a day would increase the risk of hypertension, stroke, heart attacks, and even death. 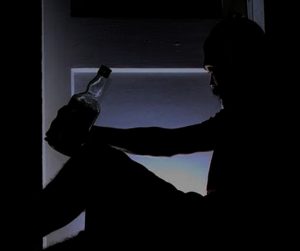 Advantages and Disadvantages of Alcoholic Beverages

4. It damages the skin: Alcohol on its own does a terrible damage to the skin. Dr. Ariel Ostad who is a dermatologist, author and a clinical assistant professor in the Department of Dermatology at the New York University Medical Center said that there are three things which alcohol damage on the skin.

Alcohol is a skin dehydrator and diuretic, which explains the hang over skin dryness and symptoms. The alcohol beats up the liver and disallows it from functioning appropriately and in return, this makes the skin look dull, sallow, and pasty. However this requires an easy fix which is hydration, just drink water to enable it flush out the alcohol in the system and restore adequate circulation in your body.

Recommended: How to Overcome Laziness: 7 Tips to Stop Being Lazy & Unproductive

Pneumonia and tuberculosis are two popular diseases which have engulfed most of the world’s population and alcohol drinkers with weak immune system are most likely to suffer from this diseases as they are some easy catch.

Alcohol do have its pros and cons, however it seems the cons are more deadly and the only way to access the pros is in moderation. Therefore in the consumption and intake of food and drinks, let there always be moderation for a healthy life.