Advantages And Disadvantages Of Privatization 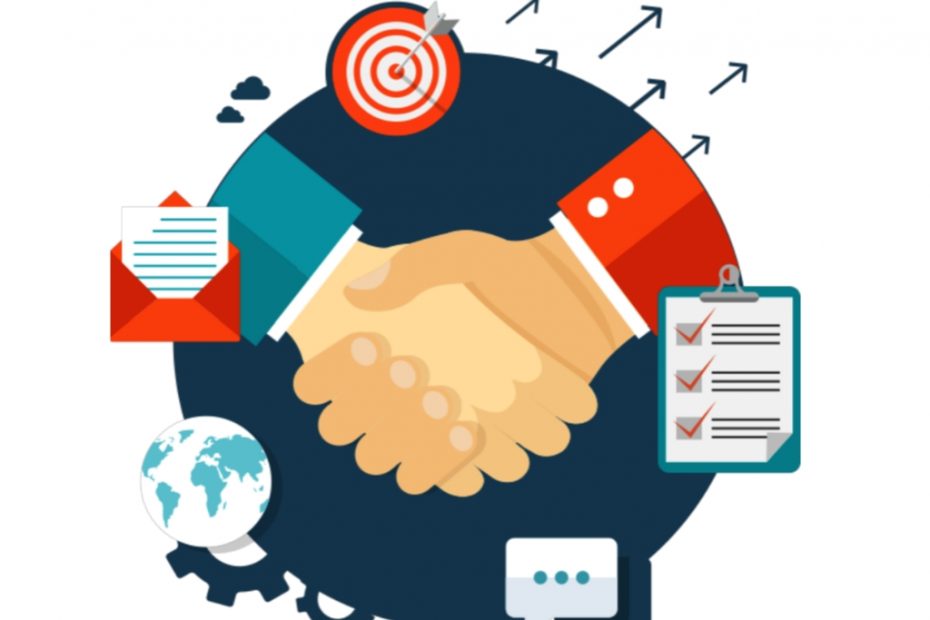 Advantages And Disadvantages Of Privatization: Privatization is the process through which governments hire privately owned, for-profit firms to perform services that were previously supplied by the governments themselves. It may happen at all levels of government: municipal, county, state, and even federal. For example, if the government requires funds, it might sell land to private enterprises, who can then build and sell dwellings on it. 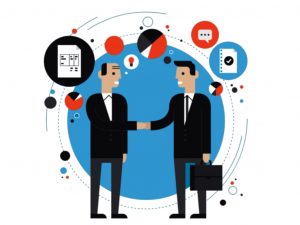 Meaning, pros and cons of privatization

Privatization makes sense for a multitude of reasons and has been increasingly popular in recent years. There are various benefits to privatization as well as countless drawbacks, all of which are tied to one thing: profit.

Recommended: Advantages and Disadvantages of commercialization

1. Improved efficiency: The major justification for privatization is that private businesses have a financial motive to reduce costs and improve efficiency. Managers who work at a government-run company are rarely compensated.

A private business, on the other hand, is motivated by profit, therefore it is more likely to decrease expenses and be efficient. Companies like BT and British Airways have exhibited increased efficiency and profitability since becoming privatized. 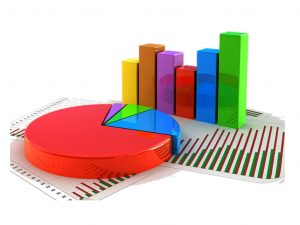 What are the advantages and disadvantages of the privatization of government

2. Increased Competition: Competition is a wonderful thing in the corporate sector. Entrepreneurs and service providers are compelled to develop their products and services in order to differentiate themselves from their rivals’ offers. When the government is the only supplier of a service, there is no incentive to continually innovate or serve the customer – who is a resident of the government’s domain – better than he was previously treated.

Service providers are pushed to cut their operational costs via competition, which can result in savings being passed on to customers. Greater efficiency lowers operational expenses, which helps customers by providing quick service.

3. Immunity From Political Influence: When a government function is privatized, it becomes less susceptible to political interference. This is because the private supplier is focused on profit rather than competing for favor with the government office in control of the service by making smart campaign contributions and offering loud support.

Privately administered public services, in certain aspects, provide a larger danger of corruption than government-run ones.

4. Tax Reductions and Job Creation: Governments can cut taxes on citizens by providing public services more effectively and at a cheaper price by privatizing them. In certain circumstances, privatization a public function such as a jail can result in more job possibilities for local citizens, improving their quality of life and bolstering the local economy.

Also see: Difference between a state and a nation

5. More highly skilled individuals may be attracted: Committed people who decide to work in a tough corporate environment frequently prefer to work in the private sector. This is because they will gain greater freedom to offer their own views and will make more money on average.

This, however, is a severe issue for publicly traded firms, because only outstanding CEOs can keep a company profitable and effective in the medium to long term. Privatization of corporations can thus make a lot of sense for attracting a significant number of highly skilled staff.

6. Less bureaucratic work style: Another highlight of privatization is that it may result in a less administrative work environment. Processes are highly standardized in many government-owned businesses, and individuals’ levels of uniqueness are severely constrained.

Furthermore, many of these bureaucratic procedures are inefficient and may benefit substantially from privatization. As a result, privatization could be an excellent way to allow employees greater opportunities to convey their own views and to reduce the degree of bureaucracy in a firm.

Recommended: Best countries to start a business in Africa

7. Higher wages: In addition, private businesses will be able to pay greater wages on average. This is critical if a firm wants to hire top-notch staff. However, in government-owned businesses, wage ceilings are frequently in place, and managers are only allowed to make a particular amount of money.

If those managers can receive higher salary in a privately owned firm, they will almost always choose to work for one. As a result, privatization may be required in order to provide a firm with the chance to hire the finest employees available. 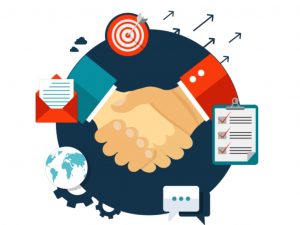 Advantages And Disadvantages Of Privatization

For example, some institutions, such as power plants or other facilities, should continue to be held by the government rather than private enterprises in order to maintain control over vital facilities that are necessary to maintain a good quality of life for the local people.

2. The source of energy may be jeopardized: Another disadvantage of privatization is that if private firms own the energy supply infrastructure, our energy supply may be jeopardized. For example, energy corporations may decide to dramatically hike energy rates, leaving the general public with little choice but to pay such costs in order to ensure their electrical supply.

As a result, if we wish to privatize our energy supply, governments must ensure that rigorous restrictions exist to prevent energy businesses from abusing the general people.

Recommended: 10 Roles and Responsibilities of a Teacher

3. It’s possible that duties may become unclear: Privatization of enterprises may cause major issues, especially in a market with many linkages and interdependencies, because company obligations may become unclear. As a result, there might be a lot of disagreements and lawsuits over which corporation is liable for which service.

In the worst scenario, this might result in significant shortages of critical products. As a result, prior to privatization public firms, it is critical to ensure that all parties are aware of their duties in order to avoid unpleasant shocks and confusion.

4. Natural monopoly: When the most productive number of enterprises in an industry is one, it is called a natural monopoly. Tap water, for example, has high fixed expenses. Consequently, there is little room for competition among different enterprises.

5. Public interest: Many sectors, such as health care, education, and public transportation, provide significant public services. The profit motive should not be the primary goal of enterprises or the industry in these areas.

In the case of health care, for example, it is thought that privatizing health care will place a larger emphasis on business above patient care. Furthermore, in a sector like health care, a commercial motivation may not be required to enhance standards. If doctors get a bonus, they are unlikely to attempt more when treating patients.

6. Some individuals lose their employment: Because most private firms want to maximize profits, some employment may be lost as a result of privatization. When a private firm determines that some employees are no longer necessary, the corporation will frequently just terminate them.

In contrast, there is less drive for profit maximization in publicly held enterprises, therefore people may remain be employed even if they are not urgently needed. As a result, privatization may result in the loss of a large number of jobs in the long run.

Also see: How To Become Good At Physics: 12 Effective Ways

It’s difficult to say if privatization makes sense. There are several elements at play in this debate, and all of the benefits and drawbacks of privatization must be assessed on an individual basis. Only then will it be feasible to make significant judgments that will ultimately benefit the entire population.