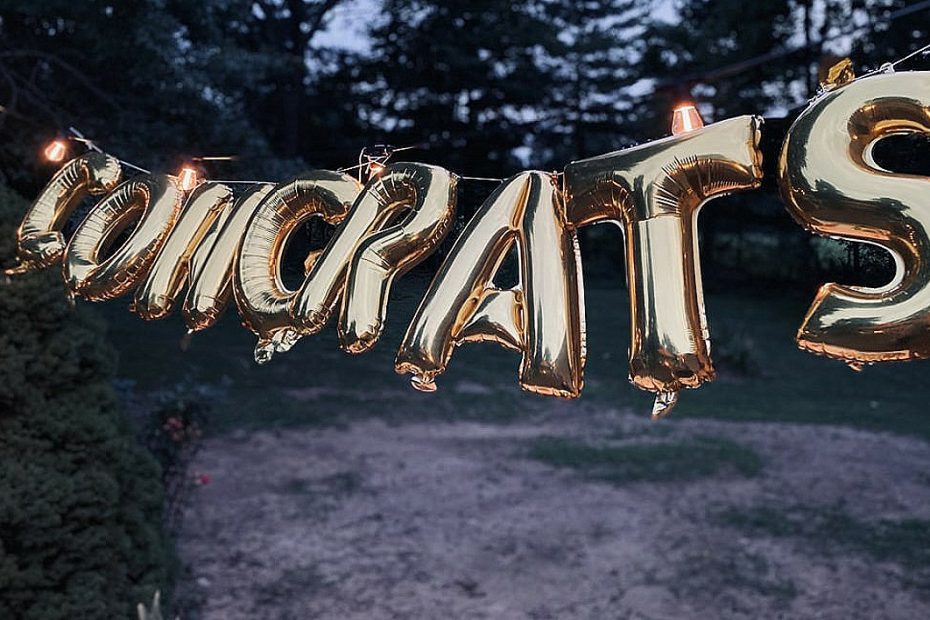 Congratulations or Congratulation, Which Is Correct?: As someone who is familiar with the English language’s word class, NOUN, you should be aware of the singular and plural logic, which involves adding ‘s‘ to a word (Noun) to make it appear as two or more. For example, ‘book‘ becomes ‘books,’ ‘table‘ becomes ‘tables,’ and so on. However, why are Abstract Nouns and Non-count Nouns being pluralized? Isn’t it confusing for some to see them in statements? Don’t let us go too deeply into it. It’s a different story for another day.

The argument is that the word congratulation is likewise an Abstract noun, however, it cannot be used in the same sentence as other abstract nouns, as most people that make use of the term have embraced it in its current form. Congratulation is a term that is used to express joy or praises for a great job, as well as to offer wishes on a special occasion. The plural version of congratulation is simply congratulations. 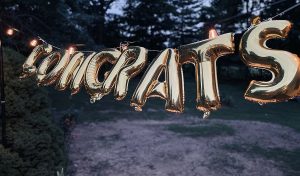 Also see: How to become a good teacher to your students

Congratulation is a term that is used to express one’s excitement and happiness to someone, who might be anyone. It may be used as a verb or a noun in phrases, but users prefer to use it as an interjection since it is frequently used to communicate emotions. The single form of congratulations is congratulation. It’s not used nearly as frequently as congratulations.

Also see: Why Is Sociology a Science? 7 Reasons

In this scenario, the word “congratulations” is usually used alone. This can be further explained using the following scenario: Your younger sister recently received her bachelor’s degree. You gave her a big embrace and a celebratory alarm when you first saw her. After that, you yelled “Congratulations!” (Punctuation and the usage of the exclamation mark are key in this remark.) for example, congratulations! Obasi”

b. In a group setting

c. In a formal environment

d. As an act of congratulating