10 Differences between Data and Information 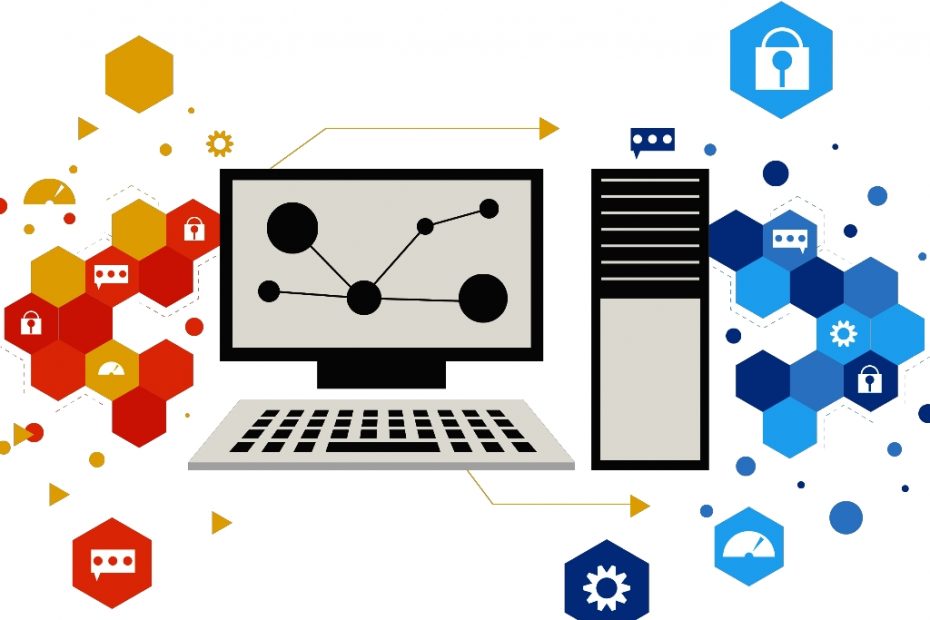 Differences between Data and Information: Data and Information are normally used words in numerous fields in our world; digital as it has become. In this new age, an active user of both computer and internet services may not be able to go a day without arriving at these two words.

They are so far-reaching that they cover from very easy actions like sending a text or an Instagram DM to launching a missile. In the digital space, what you give is essentially what you get. This is why the terms ‘data’ and ‘information are so relevant. They serve as the basis for all technological and digital milestones ever recorded in human history, and a quick scan of this article would show you just why.

In recent years, the focus has been on the particular data and information in circulation, rather than the industry in which such data or information is utilized. This is because these components have contributed to why we have the technology, electricity, and social media in our world today.

Recommended: Differences between Morals and Ethics 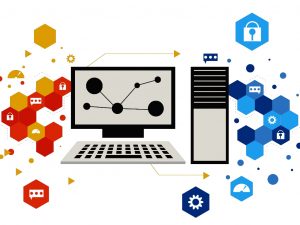 Relationship between data and information

Unlike data, it isn’t in its raw form. It exists because data has been collected, and processed. It has value and is mostly legible. To get to information, there needs to be processing and organization of working data. Just like a car cannot run without fuel.

This term is derived from ‘Datum’, a Latin word that mostly refers to ‘anything that is given‘. At face value, the word connotes something that is given to any system in anticipation of an output. This means that the word concerns itself mostly with the conception of most products. There are existing data for every product of technology and research. 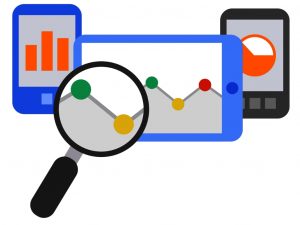 Difference between data and information with examples

Primary Data and Secondary Data are the two major kinds of Data, and their subdivisions include; external, internal, qualitative, and quantitative data.

To the digital world, the word data simply means a set of details such as numerical, texts, symbols, signs, or inscription. It can also include the analysis of any subject (in cases of research projects), coding language, and equations.

These characters usually come in simple forms such as 0s and 1s and upon translation, can form a fact or processed unit. What this means is that several texts put together would produce a unit of value.

A clear non-technical example would be the assembling of the texts; h/e/l/l/o, to form ‘Hello.’ Note that the former does not hold any meaning, unlike the latter which is an opening in a conversation. Take note, however, that in computers, data is usually in the form of 0s and 1s. In the past, data was classified in punched cards, which turned to magnetic tapes, then subsequently to disks. 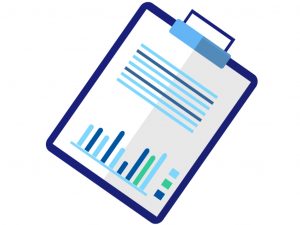 Data vs Information – Difference and Comparison

Main Differences Between Data and Information

Data and Information are two terms that hold different meanings in different fields. There are some similarities between the two concepts, but the differences are enough to completely tell them apart, and they include;

1. Data consists of raw details eg; digits, reports, texts. The information does not always consist of these things. The latter is also open to several interpretations.

2. As we explained earlier, data is related to input and giving relevant details to a system, while information concerns all forms of output.

3. For data to fully play its parts, it needs to go through a selection process, whereby certain aspects are filtered, processed, and turned to information, ready for direct assimilation.

Also see: Best android and IOS apps to learn how to code as a beginner

4. In journalism, the dynamics of data and information are slightly different. Data her is printable and legible. However, it contains the most basic detail derived from research and reports. It is only part of the journalist’s material. It is information, however, that lends significance to these reports. This is what gets to the mail or papers.

5. In a computer system, data cannot be printed out, nor is it legible for example; the codes used in computer programming can only be understood by computer systems. Information on the other hand can be in print and available for easy dissemination.

6. Data in research is a set of sufficient details that explain the state of things. Researchers lookout for data in a particular field to solve a problem or crisis. It is the most important part of research -accumulating data. Information is the whole of the research purpose; thesis building, data accumulation, and solution.

Recommended: Advantages and Disadvantages of being a Woman

8. While Information is organized and easy to assimilate, Data is largely in cluttered form but makes perfect sense to the computer system.

9. Unlike Information, Data is not specifically organized, neither does it translate directly to the solved answers where there are questions. This is because there is very little correlation between accumulated data and issues unless it is processed.

10. There is a significant difference between data and information when it comes to business and commerce. In the case of data, the content is mostly raw digits, while information is a set of data points that explains the already solved equation.

The most important you should take away from this article is the fact that these two terms, regardless of their differences, work together to achieve the most. Today, several problems from very vast fields are processed at record time. In the medical field, there is an increasing inclusion of technology and the use of data in the treatment of patients. There are currently more scans and data machines in various hospitals than ever before.

Humans are starting to care a little more about history and data because medicine has become a little easier. After all, doctors and scientists can now refer to the medical history and past medications in the treatment of patients.

Also, in Banking, there is an accountability system for saving, and withdrawing because there is existing data for any such transactions.