8 Advantages and Disadvantages of Being a Woman/Girl 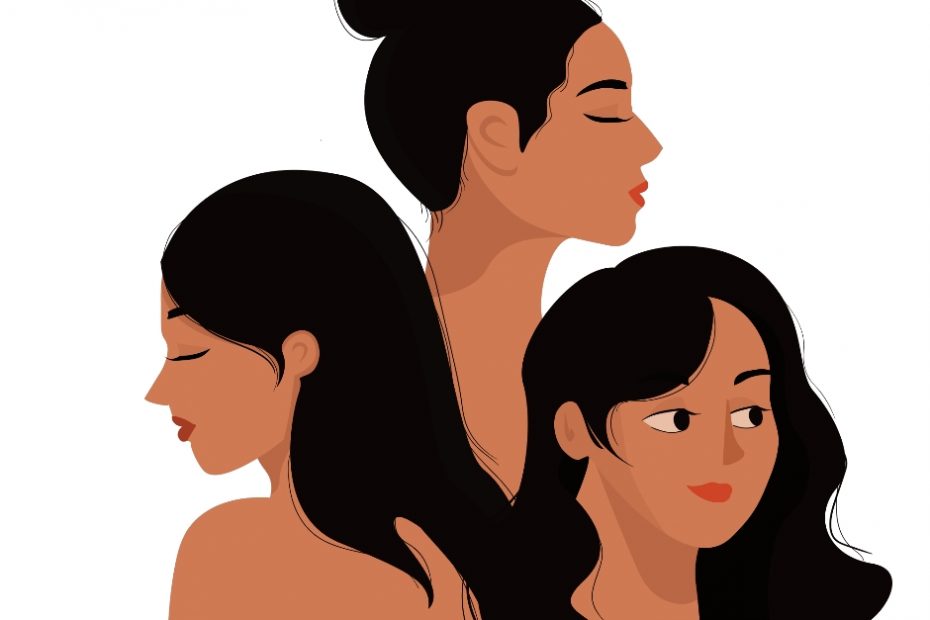 Advantages and Disadvantages of Being a Woman: A woman is an adult female human. Since there is no other existing gender, one can therefore only be born either a woman of a man. Clearly, what differentiate a woman from a man are the biological features. It is in consideration of these distinct features that some of the gender perspectives existing in the society were formed, thereby creating some advantages and disadvantages for and against each of the genders. In the light of this, we shall be pointing out in this article the advantages and disadvantages of being a woman.

Advantages of Being a Woman Over Being a Man

1. The Law in their side: Are you a woman? Then be assured that the law is always on your side. In Nigeria, and of course in almost every other country, women and children are perceived to be more vulnerable than men. Based on this reason, several legislation are made to protect women’s right specifically and also for fostering gender mainstreaming through affirmative action. Aside the laws that were specifically made to protect the interest of women and their rights, other existing laws also tend to be more in favour of women. 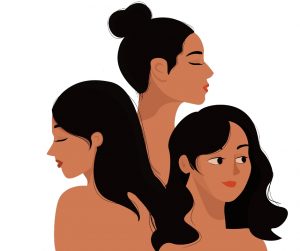 Advantages Women Have In This World As Compared To Men

For instance, in divorce cases, women automatically gets custody of the children as long as they are still tender, though except in extreme cases.  Upon divorce, women also get a split of the man’s wealth so consolidated. Also, factually speaking, women are viewed as having less likelihood to commit crimes than men. So as a woman, the eye of criminal justice is not focused on you.

2. Prime age comes earlier: For women, their precious age comes earlier than it is for men. Approaching twenties, a woman is already ripe to live her fully fledged life; find love and get settled.  The time cycle of a woman and that of a man is never the same.

Men would usually start living their fully fledged life by their twenties, thirties and forties. A man who has not attained certain level of financial capacity cannot be his prime age, whereas a woman can walk into marriage with absolutely nothing in her wallet.

3. Women are less likely to be conscripted for War: In an event of war, women are never compulsorily recruited to fight. Just like children, they are to be in a safe zone. 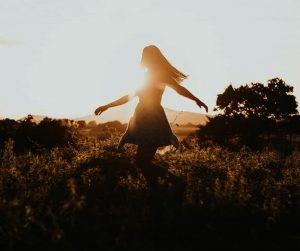 Pros and Cons of Being a Woman

Only men are allowed to fight, and they are compulsorily recruited as long as he is not a child. A woman cannot be conscripted for war, regardless of how much advanced, strong or skilled she is.

4. Little or no Economic Pressure: For men, what makes them complete is their economic capacity. This is usually not the case for women. Women suffer little or no economic pressure from the society. After all, even the law recognizes the view that it is not the responsibility of a woman to provide. Go on an outing, generally, the male folks are expected to pay. 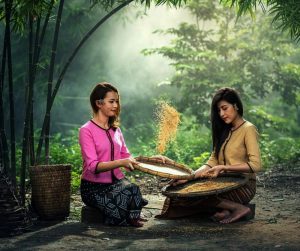 Advantages And Disadvantages Of Being A Woman Essay

There is no so much pressure for a woman to acquire economic power. As woman, the society relives you of certain economic responsibility and vests in on the male folks. A woman is generally not expected to build the family house and pay certain bills. This does not mean that they cannot do so. They are simply not expected to do so, and even when they do so, it is seen as though they are helping the man perform his responsibility.

5. Receptive end: Women are always at the receptive end. They are not expected to offer anything as much as men are expected to. The society tends to expect less from women. Therefore, they receive more. As a woman, you’d receive more favours, money, love and attention from the male folks. The male folks have been structured to observe the ‘ladies first’ principle.

6. Longer life span: Because not much is expected from a woman by the society, they suffer less pressure. Their own pressure is just to look beautiful. On the other hand, men are being subjected to all manner of societal pressure especially physically and economically. Men are more exposed to bodily and health risks.

Women are not expected to do hard jobs even when it is something that they can do. The male folks have been structured to relieve women of heavy duties asides carrying pregnancy. Also, women are more likely to take care of themselves than a man would to himself. These and some other factors guarantee a longer life span for women. It is also statistically proven that women tend to live longer than men,

7. Bottom power: While men may be physically stronger, Women possess this bottom power that sweeps path for them.

The mere fact of being a woman gives you automatic preference, just like the ‘ladies first’ principle. 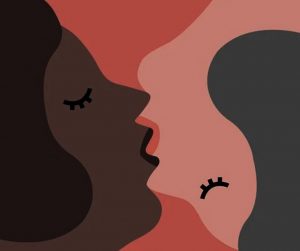 Advantages and Disadvantages of Being a Girl/Woman

Also see: How to know a girl really loves you

8. Women are freer: There is this kind of freedom that women enjoy. Women are freer with themselves than would ever be unto themselves. The society allows women to be expressive. They can relate romantically with their fellow women without being adjudged lesbian. As a woman, you are allowed to be emotional as much as you feel. You are free to cry confidently and scream all you want, which actually makes you feel better.

You can wear men’s wear but not men doing otherwise. As a woman, you roll out the street half naked and you would still be adjudged normal. You can rock your bumshot, crop top and even panties and look hot all you want. Let a man be seen on his boxers outside, let’s see how much of sanity he has left. Women are just too free. They can hug themselves, peck, and express love towards each other. It is the opposite for the male folks. Ladies can attend free parties all over the world. Just dress fine and look beautiful; that’s your pay.

Recommended: How to easily start a conversation with someone

Disadvantages of Being a Woman

1. Biological Burden: Women endure a lot of pain biologically. Women bear the burden to learn and understand their bodies because there is a lot going on in there. There is menstrual cycle coming on a monthly visit along with pain and cramps. There is your ovulation period which you have to learn and understand. There is menopause waiting at your forties or so which as a woman, you will learn to adjust to it. As a woman, your fertility is not forever, unlike men.

And there comes with the fear of pregnancy, the pain of carrying pregnancy and the pain of child labour. After child labour, comes the pressure of nurturing the child. The bulk of responsibility in nurturing a child behoves on the woman. Biologically, women are physically less powerful than men. This too places them on some kind of limitation. Also, the biological structure of women is more welcoming to diseases and infections. Biologically, women are more elastic and may tend to depreciate faster.

2. Vulnerability: Women are physically less powerful than men. This renders them vulnerable and more susceptible to danger.

They are mostly the victims of rape, sexual assault, trafficking, domestic violence, kidnapping and the host of other menaces. Women are more vulnerable to being abused and being asked to pay in kind.

Recommended: How to avoid falling in love with someone

Their clothing and accessories are more expensive. They also spend on menstrual hygiene; and occurrence which they can only manage but not control.

4. Cultural Perspective: So many cultural perspectives are against women. Women were regarded as chattel, until lately that several advancement has been made. Prior to the stage at which we are currently, women had no eight of inheritance from their father’s estate.

They were to be seen and not to be heard. Nowadays, although considerable changes have been attained, these customs are still underlying and still manifest themselves in one way or the other.

Recommended: How to show someone you love them

5. Burden of Sex: The burden of sex lies so greatly on women. They are at more risk of contracting infections, they bear the burden of sexual purity, and they are the one who stand the risk of pregnancy and even the side effects of contraceptives when taken. When abortion is necessitated, it is still at the woman’s risk.

6. Clothing discomfort: A woman cannot be found topless outside for reasons which are obvious. As a woman, wearing bras, panties, scarf, overalls, etc, can be discomforting.

Recommended: Differences between needs and wants

Everything existing under the sun has its advantages and disadvantages, and this extends to genders in human beings. Interestingly, people cannot choose their gender at birth. For both genders, it seems that there is a balance placed on each side.