Home » Scholarly Articles » Meaning and Differences Between Morals and Ethics

Meaning and Differences Between Morals and Ethics 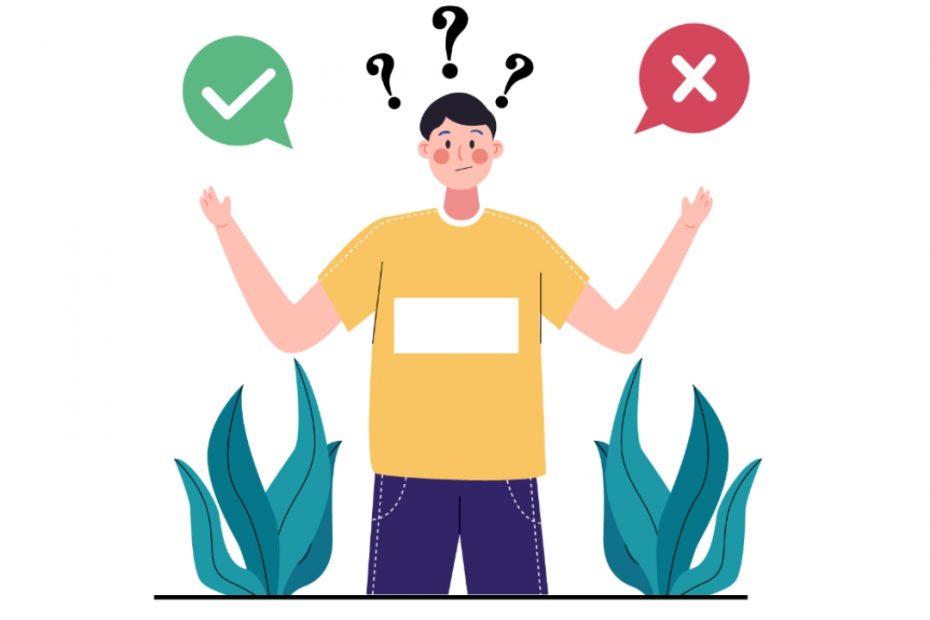 Differences Between Morals and Ethics: You may have come across the terms “morals”  and “ ethics” once, twice or numerous times . It may also be that you have heard these terms and wondered what the difference are. In fact, it is not uncommon for a lot of people to think of these terms as being the same thing. In life, we  encounter moral and ethical issues, on a daily basis. Generally, these two mean the personality, attitude, and behavior of a person.

They are in fact, not the same. While they’re closely related concepts, morals refer specifically to  principles that guide, while ethics on the other hand concern specific rules and actions, or behaviors.

The confusion between these two words can be traced back majorly to their origins, for example, the word “ethic” comes from Old French (etique), Late Latin (ethica), and Greek (ethos) and translates to customs or moral philosophies. “Morals” comes from Late Latin’s moralis, which means to appropriate behavior and manners in society. The word Morals was obtained from a Greek word “Mos” which translates to custom. On the other hand, Ethics was derived from a Greek word “Ethikos” which translates to character. So, the two words originally have very similar and synonymous meanings.

Morality(morals) and ethics(ethics) of  individuals have philosophically been the subject of study for over a thousand years. The idea of ethics being principles that are set and applied to a group (not necessarily focused on the individual) is relatively new, though it dates back to the 1600s. However, the distinction between ethics and morals is particularly important for philosophical ethicists. 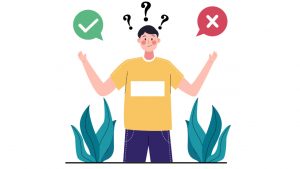 Differences Between Morals and Ethics

Generally, morals are the social, cultural and religious beliefs or values that  an individual or group holds which tell them what is right or wrong. Morals are those rules and standards developed by the society or culture which is to be followed strictly by them while deciding what is right. Some moral principles include:

a. Do not cheat

To start with, we must note that ethics is a branch of philosophy. Ethics deals with the principles that guide the conduct of an individual or group. It works as a guiding principle as to decide morals (what is good or bad). It can be said that ethics are the standards which govern the life of a person. Ethics is also known as moral philosophy. Some ethical principles are:

Note that an ethical code has nothing to do with cosmic righteousness or a set of beliefs. It is just basically a set of rules that is drafted by trade groups to ensure that their members stay out of trouble and act in a way that brings good name to the profession. It is also important to note that what is ethical is not always what is moral, and what is moral is not always ethical, for example, Omerta is a code of silence that was instituted amongst members of the Mafia. 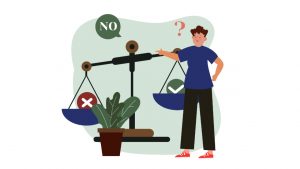 Meaning of Morals and Ethics

It’s major use was to protect criminals from the police. This rules though, ethically-correct behavior among the organization, can also be viewed as wrong from a moral standpoint. Also, a moral action can also be unethical. A lawyer who tells the court that his client is guilty might be acting out of a moral desire to see justice done, but this is highly unethical because it violates the attorney-client privilege.

Though Ethics are very consistent within a certain context, they can vary greatly between certain contexts. Take for example, the ethics of the medical profession in the twenty first century are generally consistent and do not change from one hospital to another hospital, but they are different from the ethics of the twenty first century legal profession.

Major Differences Between Morals and Ethics

The major differences between Morals and Ethics include:

How to differentiate between ethics and morality with examples

Recommended: Reasons why Lawyer Put On Wigs in Court

4. Morals are instituted by society, culture or religion, while Ethics are chosen by a person as principles that governs his or her life.

6. Since morals are framed and designed by the group, there is no option to decide or choose, what the individual can do is to either accept or reject. On the other hand, the people are free to decide, institute and choose the principles of their life in ethics.

7. Morals may vary from society to society and culture to culture. What is obtainable in one society may be totally different from another, as opposed to Ethics, which remains the same regardless of any culture, religion or society influence.

8. Morals do not apply to business, whereas Ethics is widely applicable in the business, and it is known as business ethics.

Recommended: Differences between a Lawyer and a Barrister (Explained) 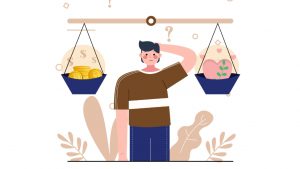 what is the difference and similarity between ethics and morality

An acquaintance, close friend or relative of an interviewer comes for an interview and without asking a single question, the interviewer selects him on the basis of favoritism and not merit. This act is highly unethical. This is because the selection process should be obviously transparent and unbiased.

A foodstuff seller sells adulterated products to his customers to earn more profit. In this scenario, this act is neither moral nor ethical because he is cheating his customers and profession at the same time.

Also see: How to dress exceptionally for an interview

Every single individual has some principles which guides him in life. These principles help him or her to cope with any adverse situation. These principles  are known as ethics. On the other hand, Morals are not the hard and fast rules. Morals are also not rigid. Morals are basically rules which a majority of people in society see as right. That is why the people widely accept them.