Difference Between Fate and Destiny 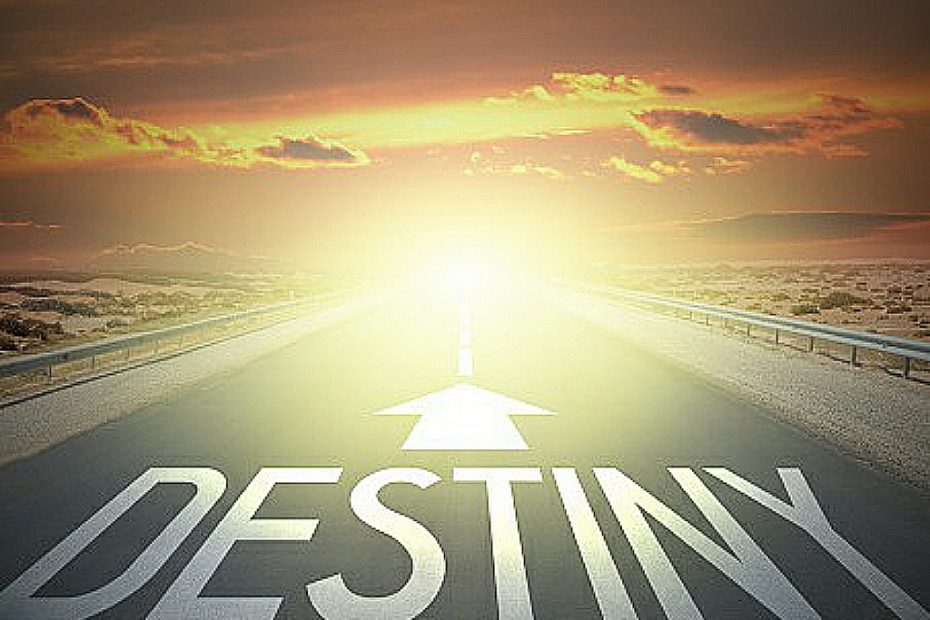 Difference Between Fate and Destiny: You can easily argue that they mean the same thing. Someone’s fate is technically the person’s destiny. But we are not dealing on technicalities here. We need hard facts, so let’s get them.

The terms fate and destiny are frequently interchanged in current usage. This makes no significant difference in ordinary discourse. People who have adopted New Age thinking, on the other hand, will raise a ruckus if mainstream usage does not match their particular interpretation of the phrases. However, these conceptions can be as ridiculous as “a personal star” and “a guardian force,” making them useless as definitions for the general public.

Recommended: How to Find out God’s plan for your life 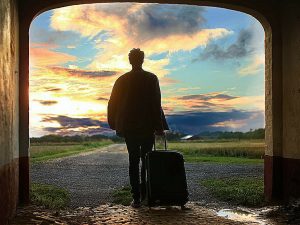 What is the meaning of destiny and fate

It is linked to three goddesses known as Fates in Greek and Roman mythology. Clotho, Lachesis, and Atropos were thought to preside over people’s births and lives. The fate of a person was viewed as a thread woven, measured, and cut by the Fates. It was death if the thread was cut. Just in case you were curious.

Fate in the eyes of many, is an inevitable chart mapped for a person’s life. You can’t escape it. You can’t run away from it. But there are some exceptions. Cases where people have changed what seemed impossible to avoid.

No matter how long you try to shut it out, fate will continue to sing to you until you’re ready to listen. You won’t be forgotten by fate. What is meant for you cannot be lost, but it can be postponed. 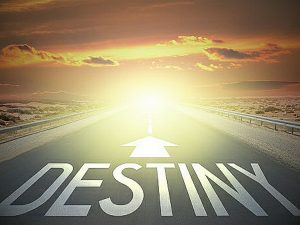 Is life a fate or destiny

The events that will most likely occur in a person’s life can also be regarded as destiny. Destiny is supposed to be predetermined. Many individuals differ on this subject.

It would be one of the most dreadful things in the world if you were “destined” to die young. Especially if you couldn’t do anything about it. Or if some supernatural force had already decided that you would spend the rest of your life in poverty.
But destiny seems to stand apart from fate in certain ways. 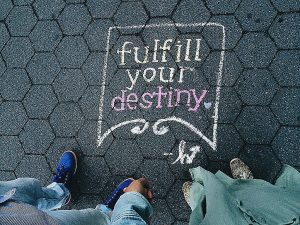 Is There Any Difference Between Fate and Destiny

Differences Between Fate And Destiny

1. Fate is more or less set in stone. For example, every human being is fated to die some day. You can’t avoid that. There’s no technology to help you cheat death. At least not yet.

It is the fate of every man to see the sun rise at dawn and set at dusk. You can’t change that no matter how much you tried. From the instances you get a good picture of what fate really means. It can’t be fought.

See destiny as a red-hot iron that you can bend however you want. How it turns out once it cools depends entirely on what you do with it. Destiny works with your choices.

If you choose to be a thief, chances are you would get caught down the line. But if you choose to work hard, using legitimate means, you will succeed. This is destiny. It’s not set it stone like fate is. Your choices determine your path, whether good or bad.

2. Fate doesn’t require human involvement to function. It depends mostly on nature-driven or supernatural forces. Maybe even mystical. You play no part in the rising of the sun. You only witness it. Dying in old age can’t be avoided. You only witness it by dying. Destiny works with your direct influence or lack of it.

Choosing to do nothing in itself is a choice. So it largely depends on what you choose to do with opportunities and circumstances that surround you. A man is fated to die one day. Fact of life.
But what you do from the time you can make independent decisions till your dying day forms your destiny.

3. Fate has a tendency towards the bad. It has a dismal tinge to it. People dislike being trapped in conditions that they can’t change. You should be able to back out of a new venture if you change your mind. The concept of fate, on the other hand, seems to suggest otherwise.

It’s as if you’re walking on a bridge that’s crumbling behind you with each step. That isn’t a very cheerful picture. Time can’t be turned back. It’s impossible to be sixteen twice. It’s a depressing concept, but that’s the nature of fate.

After the storm, destiny, on the other hand, brings you rainbows. The notion of choice offers you optimism that you can make better choices even if things go wrong. It offers you a positive view of things.

4. The term fate comes from the Greek and Roman mythology of the Fates. The three sisters who were believed to hold the fate of a man in a thread. Mystical indeed. Three goddesses twisting your fate the way they see fit. Scary.

Destiny is generally a humanistic concept. It is formed and decided by the choices human beings make. It’s not mythical. It’s not backed by supernatural forces, though it can be. But it mostly rests with you. You are in charge. You make you the stakes and you decide the outcome.

5. Fate gives you a sense of finality. It’s specific and direct. Like a statement declared by a judge that can’t be questioned.

Destiny has no finality till your dying day. Only when a man dies, does his destiny come to finality. Your destiny essentially, is what you choose it to be based on choice. You can alter it as many times as you want as long as you’re alive.

Fate and destiny are intertwined. You are as free to shape your destiny however you want, just as much as you are fated to die. Both concepts seem to complement each other. Fate has no room for influence and it happens to everyone.

Destiny is an object of influence itself and also happens to everyone. Though this one goes in the direction of your choices. Both are very well involved in shaping your life and future. They exist side by side to make life what it is. Death that would eventually happen, but an opportunity to make the most of the life prior to it. Using the tools of choice and opportunity.

Destiny is intimately connected to our final life path spiritually. We actively shape our destiny rather than leaving it to chance when we choose to step up and take responsibility for our life. Developing a conscious connection to our deepest inner selves and maturing on an emotional, mental, and spiritual level are all part of fulfilling our destiny.