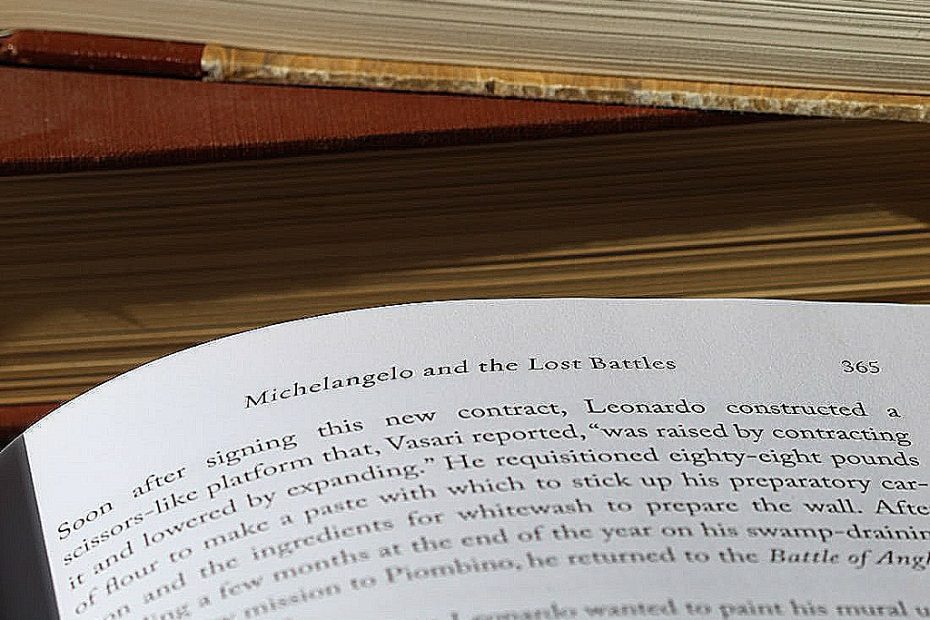 Features Of Prose: Prose is a genre of literature that makes use of plain and ordinary language, grammatical structure and non-metrical form of language in a written or spoken piece of literary work as opposed to poem that has rhythmic structures and elements. Simply put, prose is a language or piece of literary work specifically written and not intended as poetry. Prose is written in full sentences and paragraphs, and it is more comprehensible, unlike poetry that is characterized by the use of disjointed languages and poetic devices. Prose may be employed in literary works such as; novels, short stories, essays, articles in newspapers, blogs, magazines, encyclopedias, film, broadcasts, and so on.

A person who writes prose is known as a prosaist, a proseman or novelist. Prose may be fictional or nonfictional. It is nonfictional where stories are based on facts, while fictional is a written works of art that is based on imaginations and inventions as opposed to real life narrative. There can also be what looks like a combination of prose and poetry.

This is known as prose poetry. It is a prose work written in a plain and ordinary language but has some elements of poetry and poetic devices employed in it. Prose is closer to the way language is actually spoken. 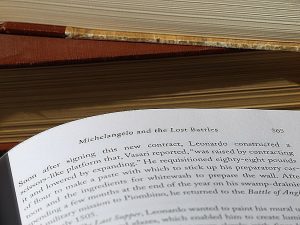 What are the component features of prose?

Recommended: Features of a Drama

1. Biography: this is a publication of a person’s life story written by another person. Example of a biography is “Ron Chernow” by Alexander Hamitton.

2. Autobiography: this is an expression of a person’s lie written by oneself. An example of an autobiography is “Mark Twain’s Two Ways of Seeing a River”.

3. Folktale: this is a tale or fictitious story that is part of the oral tradition of people or a place. The story is passed down from generation to generation and can actually arrive at a singly penned down text. 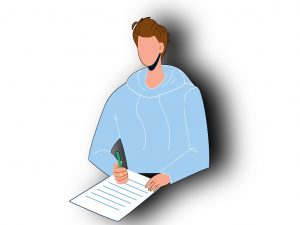 What is prose and its features?

4. Myth: this is a literary work based on a traditional story which embodies a belief regarding some fact or phenomenon of experience, and in which often the forces of nature and the soul are personified. The actual existence of a mythological concept is normally not verified.

5. Fable: this is a fictitious story intended by the writer to convey some useful truth or precept usually with animals, mythical creatures, plants and inanimate objects as characters, thereby giving them human attributes such as verbal communication. This is also known as an apologue. A good example is “Animal Farm” by George Orwell.

Recommended: How to come up with a perfect title for your book

6. Short Story: This is a fictional literary work that is shorter than a novella.

7. Novel: This is a work of prose fiction that is longer than a novella.

8. Essay: An essay is a written composition usually of moderate length which explores a particular issue or subject.

9. Legend: This is an unrealistic story of unknown origin which depicts past events.

10. Parable: Parable is a short narrative illustrating a lesson, usually religious or moral lessons by comparison or analogy. 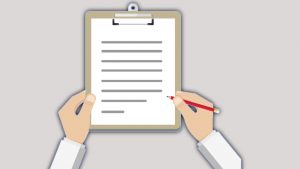 Elements of prose and poetry

Recommended: Safest Means of Transportation and Why

This makes prose a lot straightforward and easier to comprehend as opposed to the onerous demand of poetry in discovering the message of the poet (Poetry requires the audience to read beyond the plain word in order to discover the intention of the writer). Prose uses spontaneous and colloquial language. Prose is by norm written in complete and unambiguous sentences.

2. Sequence: Prose is made up of characters and incidences that are organized in a chronological order. In a prose, there could be series of events unfolding in a manner organized by the writer.

3. Use of Narrative Technique: The technique employed in a prose is that of a story teller. Prose tells a story by systematic recitation of an event or series of events. Prose rather than showing, explains or narrates an event.

4. Absence of Rhythmic Pattern: Prose does not make use of rhythmic pattern or meter. Unlike in poetry, prose has no set of rules for metrical structure or roles.

5. Detailed and Explicit: Prose by its narrative attribute clearly explains events and the purpose of the literary work as intended by the writer. The work of prose is more comprehensive. The intention of the prose writer is not far-fetched.

Prose does not just unfold events, it paints a picture of every bit of the surroundings and circumstances because it has the autonomy and liberty to do so. Prose incorporates arguments, insights, comparison, classifications, descriptions, imageries, and unlimited devices. Prose can be flexible at all times. 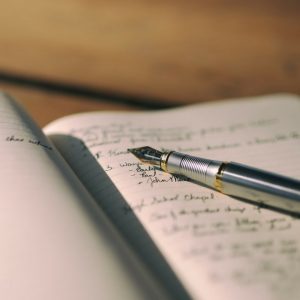 What are the features of short prose?

Recommended: Most dangerous means of transportation

7. Expository: Prose incorporates expository style of writing. It is characterized by elucidating views, topics and events for the consumption and critic of the audience.

8. Descriptive: Prose also allows the writer to employ descriptions spontaneously while narrating events or a discourse.

1. Plot: plot is the course of a story comprising a series of incidents which are gradually unfolded in a manner spontaneously chosen by the writer. It is the arrangement of events in a literary work.

2. Theme: this is the center points, central ides and lessons derived from a literary work as intended to be conveyed by the writer.

3. Character: this includes persons who are involved in the action of a story. Characters may be round or flat. They include the protagonist, antagonist, deuteragonist, hero or heroine, villain, humour, and so on.

4. Setting: this is the background information of a literary work of art. Setting particularly refers to the time and the location of the events narrated in a prose.

5. Style: this is the manner by which a speech or writing is expressed. Prose makes use of styles such as the writer’s choice of words, tone, language, use of imagery, mood of the writer, and so on. Style may be employed whether intentional, coincidentally or otherwise.

6. Symbol: symbol is a represented concept having underlying meanings of object or qualities. It is a character or glyph used by the writer to represent idea, concept or object.

Prose is an everyday verbal expression of oneself brought down to a written, readable and presentable form. It is the commonest form of written literature and the first of other genres. Because it is of daily usage, its presentation and comprehension is less difficult; of course usually when compared to poetry. The rules of prose writing are not strict. In fact, it is a highly accommodating genre, for it gives writers the autonomy and flexibility to exercise and express their thought in a plain manner, and still allows for the employment of literary and even to a prescribed extent, poetic devices.