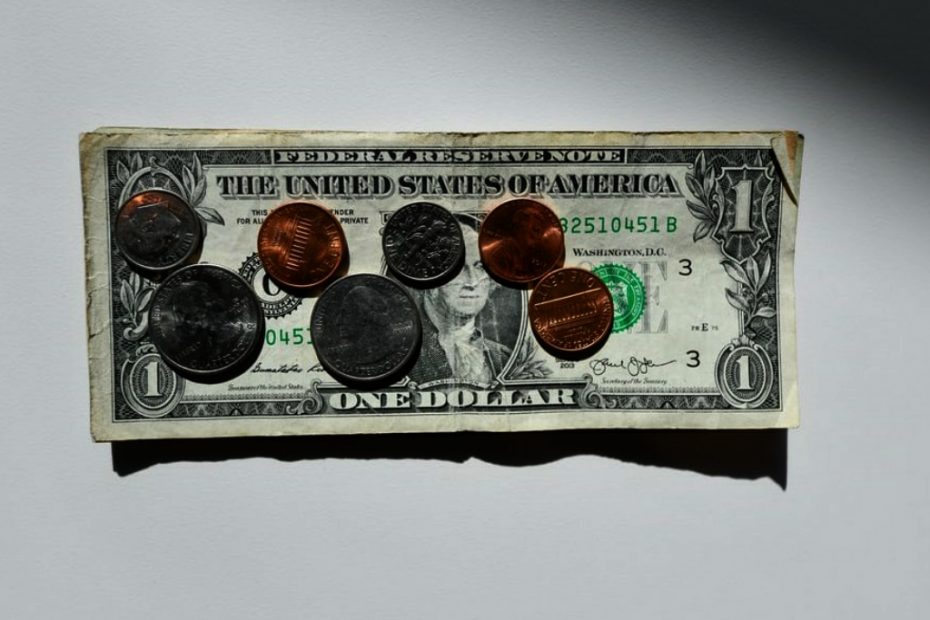 Difference Between Simple Interest and Compound Interest: In a financial situation where you have to borrow money from acquaintances or take a loan from a bank or make investments, you would be required to pay an additional amount of money. That extra amount is like a “thank you” fee to the lender for lending you that amount. The scholarly term for that additional sum is called an Interest.

When it comes to investments, however, the extra money paid to the lender who invested is also referred to as Interest. 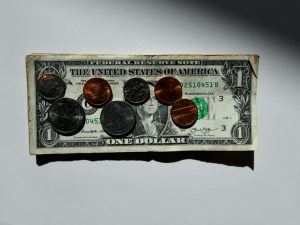 Difference between simple interest and compound interest with example

Interest is defined as the percentage of the original loan amount which is to be added to that loan amount that is to be repaid over a particular period. It is the cost of borrowing money from a person or firm where the borrower pays a fee to the lender for a loan as a privilege for using their money.

An example is a scenario where You will be credited if the client deposits money in the bank and leaves it for some time. The borrower is the bank in the issue, whereas the lender is the one that holds the money being deposited. The bank invests the funds to create a profit, which is then used to pay interest to their customers.

Hence we can say that what it takes to borrow money is more money. The most common forms of interest are simple interest and compound interest which are dependent on the tax considerations, credit risk, time, and convertibility of the particular loan. It is important to remember that interest and profit are not the same things, even if they are related.

The distinction is that interest is paid by the lender, who may or may not be the owner of the business, whereas profit is paid by the asset or business owner. As we distinguish between simple and compound interest, this may be useful in deciding which sort of interest to pursue while investing or taking out a loan.

What Is Simple Interest? 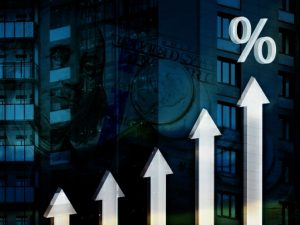 How To Calculate Simple Interest

Simple interest is calculated mathematically by multiplying the principal by the rate of interest for some time and the tenure which may be in days, weeks, months, and even years. Hence the interests rate has to be converted accurately before multiplying with the principal amount and tenure. 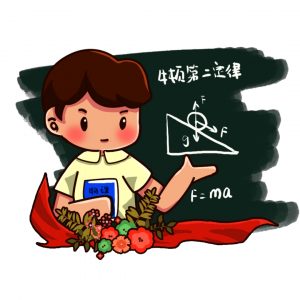 Also see: How to become a guru in mathematics

P = principal amount which is the original sum of money

R = Rate of interest for some time in percentage.

For instance, You take out a loan for #40,000 from a private company that offers three-year repayment terms. A basic interest rate of 2% is charged by the company. It’s a set proportion that isn’t going to alter.

To figure out how much simple interest you owe, use the following formula:

As a result, you must pay a total of $2,400 in simple interest over three years.

Examples of simple Interests are:

Car loans: Because a car is regarded as a liability, their loans depreciate regularly, suggesting that the interest payable reduces as the outstanding loan balance lowers each month, implying that a bigger percentage of the monthly payment is applied to the principle.

Discounts on early payment: Suppliers frequently give a discount to promote the early payment of bills in the business sector. This is a very appealing arrangement for the payer. For example, a $50,000 invoice may offer a 0.5% discount for payment within a month. This works out to $250 for early payment. Certificates of deposit (a bank investment that pays out a certain amount of money on a predetermined date) and so on.

What Is Compound Interest 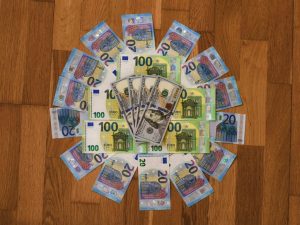 How To Calculate Compound Interest

For one to be able to calculate compound interest there are some questions to be considered; How much money do you have to begin with? What was the total amount of money you borrowed? How long do you expect to hold a bank account or repay a loan? Do you intend to make frequent deposits into your account? How frequently will you repay your loan? 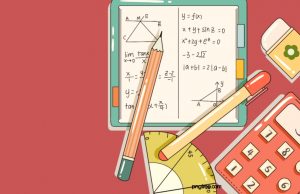 Compound interest is calculated using the principal and interest earned over some time.

Recommended: How To Come Up With the Perfect Book Title: 11 Good Book Title Tips

t = Time Interval in years
So;

For interest compounded once per period, the Amount A is:

R = Rate of interest in percentage

Simple interest and compound interest can be distinguished as follows:

3. Simple interest is more straightforward to compute. The compound interest calculation contains a lot of variables to consider, and it’s a bit complicated.

Recommended: Differences Between Being Smart and Wise

5. When you borrow money for items like auto loans, simple interest works to your advantage because the cost of the loan is the same for each installment. Compound interest is preferable to simple interest when investing or saving since your money will increase faster.

Since compound interest rather than simple interest might result in a significant variation in the amount of interest payable on a loan, Learning the fundamentals of simple and compound interest can help you make smarter financial decisions, perhaps saving you thousands of naira and increasing your net worth over time through investments.