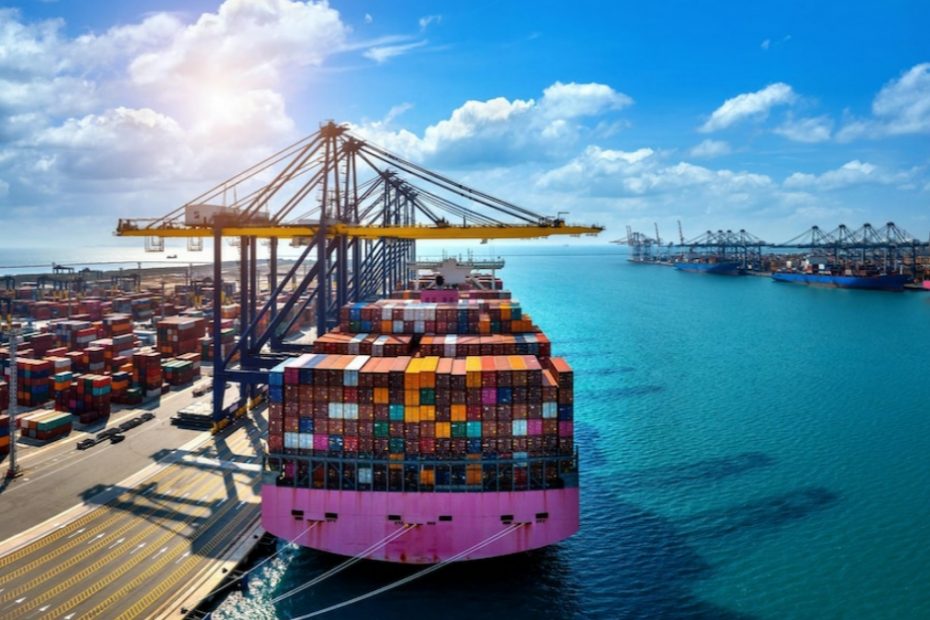 Differences between home trade and foreign trade: Trade has been a crucial aspect of communal living since the beginning of history. The term “trade” describes the transfer of goods or services from one person or group to another, typically in exchange for money. Home trade, as opposed to overseas trade, refers to the exchange of local products within national boundaries.

Trades can take many various forms. Foreign trade has a very different nature than home trade, and it faces many obstacles and difficulties. The difference between home and foreign trade will be explored in detail. 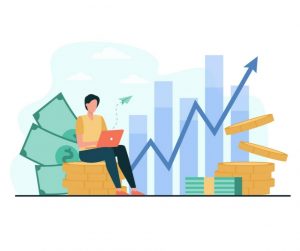 Types of the Home/Domestic trade

1. Wholesale Trade: This focuses on purchasing goods in quantity, either directly or indirectly, from producers and selling them to merchants or end consumers. It entails buying products in bulk and selling them in bulk to merchants or customers. A wholesaler is a businessperson who engages in wholesale trading. Wholesalers are the intermediary between the retailer/customer and the end user. They perform a range of duties in the delivery of goods and services. 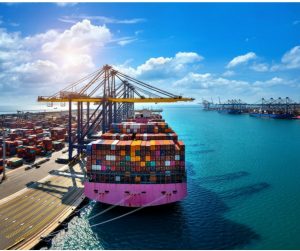 2. Retail Trade: This relates to purchasing items in modest amounts from wholesalers and selling them to customers. The final link in the production chain is a retailer, which acts as an intermediary distributor. Typically, dealers dealt directly with customers to complete the ultimate sale of the goods. Small-scale and large-scale stores can be categorized. Peddlers and hawkers are examples of small-scale retailers.

Large-scale merchants, on the other hand, include supermarkets, hypermarkets, and department stores.

Recommended: Most fun jobs in the world

All commercial transactions that take place between separate countries or by individuals within two or more different geopolitical frontiers are considered foreign trade, as opposed to domestic or internal trade. Therefore, it is correct to refer to any exchange of commodities or services between two or more nations as foreign trade. International trade is another name for foreign trade. 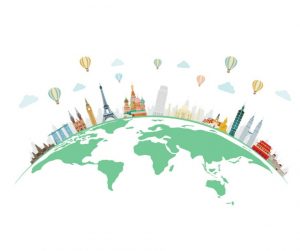 1. Export trade: When people from another country purchase goods created in one particular country, this is known as export commerce. It may also apply to services rendered in one nation but for the advantage of a citizen of another. The side selling the goods or services in this transaction is the exporter. Automobiles, turboprops, drugs, gold, and crude oil make up the majority of the products we export from one nation to another. 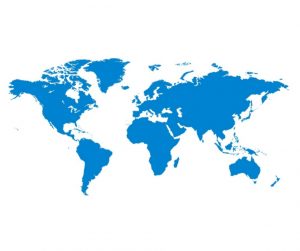 What are the similarities and differences between domestic and international trade?

2. Import Trade: If we take a reverse look at this transaction, we see import trade. This is the process of bringing commodities or services into one nation from another, where they were originally produced or created. When there is no market for a product in its nation of origin, it is typically imported.

Alternatively, if a country’s manufacturing costs are much cheaper than they would be in the country that will be getting the goods. If a product cannot be produced in the target nation, it can also be imported; crude oil is one such example.

3. Entrepot Trade: Entrepot Trade also referred to as transshipment, is the practice of importing goods into a nation, having them distributed there, and then having them shipped back out again. For instance, it is entrepot trade if the metal is imported from India to Singapore, processed, and then exported back to China. This type of trade is utilized for a variety of purposes, such as gaining access to machinery, advancing technology, and strengthening international connections.

Recommended: Smallest Animals In The World

1. Difference in the Field of trade: Home trade occurs within a single country, while foreign trade occurs between two or more countries. Domestic trade is less significant than international trade.

2. Differences in the dynamics of the material: In the case of the home trade, the raw materials for manufacture can move freely within the nation. However, when it comes to foreign trade, production’s basic materials cannot travel freely between nations.

The unrestricted movement of the production’s raw materials can be hampered due to geographical location, linguistic difficulties, social distance, transportation costs, and excessive government laws and regulations

3. Based on currencies and modes of payment: Only domestic currency is used for financial transactions in the home trade, and funds are transferred from one bank to another inside the same nation. On the other hand, there are numerous currencies and exchange rates used in foreign trade.

Additionally, a predetermined exchange rate must be used to convert the currency into a unit of account that is recognized worldwide. Additionally, payment must be done in a currency that is widely accepted. Additionally, the procedures are more complex and require many approvals, licenses, and duties in foreign trade. To guarantee payment to sellers, buyers must get a letter of credit from their respective banks.

Recommended: Most Confusing Books Of All Time (With Pictures)

It is practically difficult for a trader to conduct business without having a thorough understanding of the taxation system, the licensing and permissions system, and the legal systems of different nations throughout the world. Additionally, all of these processes are rather expensive.

5. Based on consumer satisfaction: In the home market, it is not too challenging to satisfy customers because the merchant is more or less aware of the social structure, level of education and awareness, information, preferences, values, tolerance level, etc. of the populace. These situations are also pretty similar across the nation.

This enables the manufacturer to produce to consumer demand and fulfill their expectations. These elements differ in various nations of the world when it comes to international trade. As a result, it is challenging to anticipate and serve global buyers’ demands.

6. Based on the degree of competition: Despite a large number of local producers, a nation’s technological and production elements are frequently the same. As a result, the producers are unable to make a wide variety of commodities. Producers and dealers from different nations employ a wide range of goods and methods in international trade.

As a result, a large range of products, including many genuinely strange ones, are easily accessible. Producers from various countries compete with one another on the international market. Thus, domestic trade is less fiercely competitive than international trade.

Also see: How to work under pressure

8. Based on transport cost: Compared to home trade, the cost of transportation is significantly higher for foreign trade. Additionally, taxes must be paid for each nation that the products pass through. Foreign trade is more expensive because this is not the case with local trade.