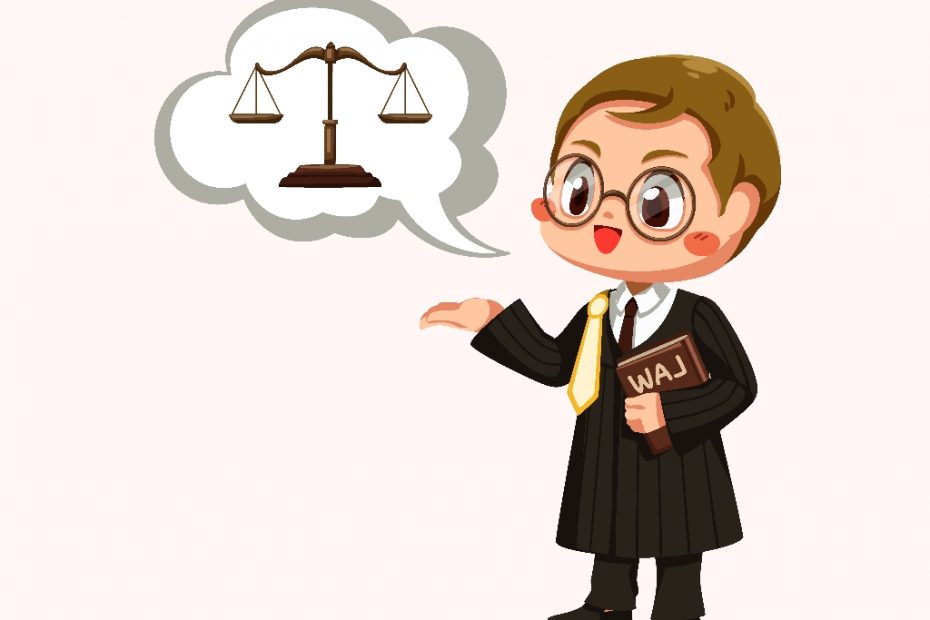 Elements of an Offence: An offence is an act or omission of which when committed or made, makes liable and punishable the person who does the act or makes the omission. Offences are categorized according to their severity into felony, misdemeanor, and simple offence. Element of an offence is a required aspect or component of a cause of action. For one to be held guilty and liable for any offence whatsoever, the elements required for that offence must be complete at the time of its commission.

There are two elements of an offence. They are; the physical element (actus reus) and the mental element (mens rea). 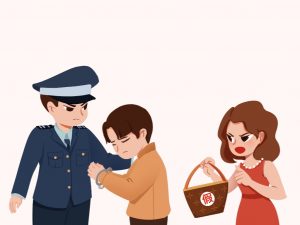 Physical elements of an offence 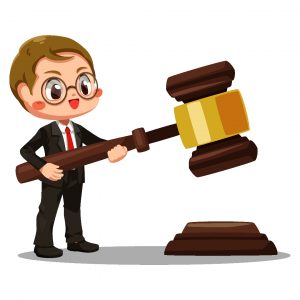 Elements of a crime

a. An Act: The law does not punish the intention of a man until he begins to manifest it through actions. This means that the intention of a man alone does not constitute an offence until that intention is being put into execution by some overt acts. The law will readily intervene at the slightest manifestation of that intention, hence the preliminary offences of attempt and conspiracy. The human conduct in question to constitute a physical element must be means through which the offence can be fulfilled. The act so manifested or executed must be such that causes undesirable impact. Also, the act so manifested or executed must constitute an offence defined and prohibited by law.

Further, for an act to constitute a physical element, it must be the act of the accused and not the act of another. For instance, if X is holding a knife and Y drags X’s hand and stabbed Z, the actus reus here lies with Y and not X. y is the party that manifested and executed the physical act. 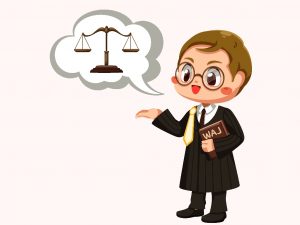 The Legal elements of an offence

Also see: Qualities of a good and confident lawyer

Another instance is in chapter 26 of the Criminal Code (sections 300-305). This chapter deals with any person in charge of another person who cannot help himself by reason of unsound mind, age or sickness, the duty of a head of family to provide necessaries for a child, duty of masters to provide necessaries for his servant or apprentice who is below 16 years, duty of persons handling dangerous substance and people doing certain acts, etc. the omission of these categories of persons to perform the obligation amounts to an omission, and where such omission causes the death of another, the omission constitutes a physical element of the offence so defined.

The Nigerian Criminal Code Act also recognizes certain breach of contractual obligation which endangers the life of another as an omission being a physical element. This is seen in section 305 A (1) of the Criminal Code which makes an offence the malicious omission to supply water or electricity to a community so contracted, and also subsection 2 of the same section which makes an offence the malicious omission of the performance of a contract for service which is nonperformance is capable of jeopardizing public health or endangering the lives of the public.

The criminal law is reluctant to proscribing omissions as an offence for this would be stretching the law too far by imposing moral obligations on people, since the law is not concerned with moral but legal obligation. One would therefore not be liable for watching an old woman burn to ashes in a building caught by fire which he could easily be of help, but one will be held liable for starving an old woman in his charge to death, who lacks the capacity to take care of herself by reason of old age.

c. Passive State of Affairs: There are few instances where one’s inactive state of affair can constitute physical element. This is seen in section 249 and 250 of the Criminal Code which makes an idle and disorderly persons, rogues and vagabonds liable for the offence. This is a similar provision to section 405 and 406 of the Nigerian Penal Code applicable in the Northern Nigeria.

Recommended: How to Write a comprehensive Legal Article

Mens rea simply means a guilty mind. This implies an intention to commit an alleged crime. Once cannot be held liable for an offence unless he has a guilty mind; that it, he intended the offence so committed. Section 24 of the Criminal Code provides that a person shall not be liable for an act or omission which occurs independently of the exercise of his will or which occurs by accident. For some offences, knowledge of a certain fact is enough to amount to a mental element.

Establishing the elements of an offence

For example, the knowledge of the fat that a person is a principal offender makes on an accessory after fact coupled with the intention to help him escape liability. Words that conveys intention includes; maliciously, advisedly, fraudulently, intentionally, with intent to, deliberately, and so on.

Recommended: Countries with the worst justice system in the world

a. Intention: Where the requirement of intention is present, the accused is said to desire the outcome of his intention. In determining criminal liability, the motive for which an act or omission which constitutes an offence is done or made is immaterial. Asides strict liability offences, all offences have in its definition some mental elements which must be proved in order to establish the liability of an accused.

For instance, for the offence of murder, there must exist the intention to kill or cause some grievous harm. Intention must be specifically proved. In proof of intention, two dictums are placed side by side. One is the dictum of Bryan C.J that even the devil knoweth not the intention of a man.

Also see: Countries with the highest number of internet scammers

The other is the dictum of Bowen L.J in Edgington V Fitzmaurice that the state of a man’s mind is as much as a fact as the state of his digestion. The centerpiece of these two dicta is that inasmuch as it s almost impossible to know that which a person intends if not manifested, one’s intention may be inferred from his conduct and surrounding circumstances. Thus, once is presumed to have intended the natural consequences of his act. The presumption is of course a rebuttable once.

Under the English Law, the physical and mental element must have occurred at least to an extent, simultaneously, that is, at the same time in order for an accused to be criminally liable. 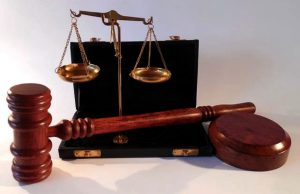 What does mens rea literally mean?

Criminal law is a sensitive area of law. The reason for this regard is clear; it deals with the lives and liberty of the people. Criminal law recognizes that the mental element is the hallmark of liability, yet, it cannot operate in isolation. Therefore, both mental and physical element must be operative at the relevant time in order to render an accused liable. It follows therefore that one may have executed an act which is a physical element without actually committing an offence; but this is left for the judges to determine upon the assessment of the evidence presented.