Smallest Animals In The World (With Pictures): Top 10 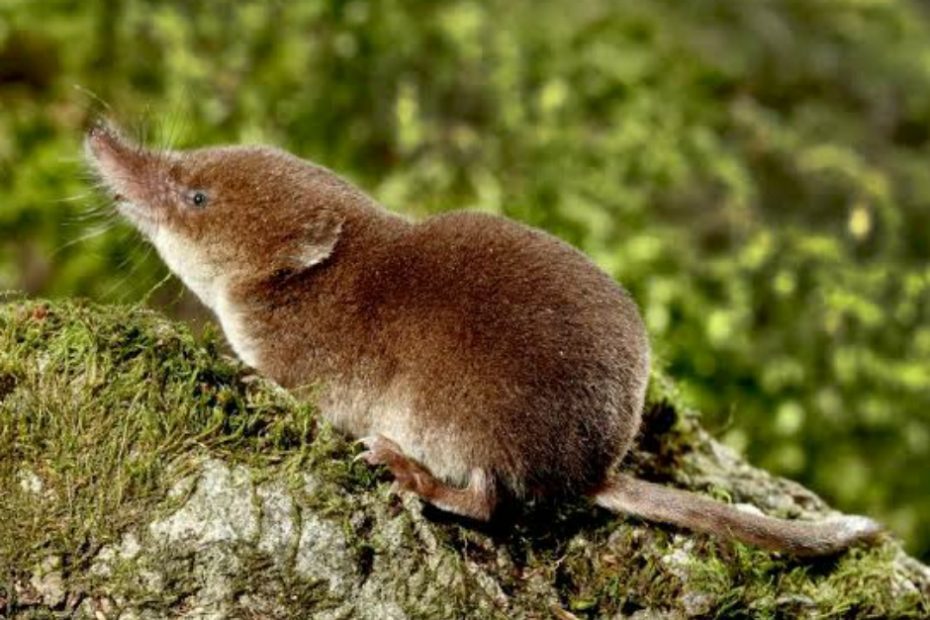 Smallest Animals In The World: It has been identified that earth is the planet that supports life and growth of living things. This brings us to the fact that the wotld as we know it to be, is the most habitable planet in the world. The world is made up of plants and animals. There’s also the existence of inanimate objects.

Aside things like rocks, rivers and large water bodies, the soil and mountains, the living organisms found on earth are quite innumerable. Considering plants, there are quite a ton of plants in the world and these plants grow in different shapes, sizes and species. While some plants exhibit certain characteristics and posses certain qualities that enable some to comfortably survive on land, some are known to survive in water while others has the ability to adapt and survive in both water and on land. This is quite an interesting phenomenon.

Focusing on animals, it is also known that animals are of different species and families. Most notable is the family of mammals which is the family that humans belong to. Mammals, like other family of animals, share common characteristics. On these premise, it can equally be mentioned, factually, that animals are classified into three major categories which are, aquatic, terrestrial and amphibian animals. In a nutshell, some of them are created to live and grow in water while some live and grow on land alone and the third category are able to fly. Although some could live and survive in more than one primary habitat.

As mentioned above, animals are created and exist in different species, and most notably; sizes. Looking at the size of some animals, one might wonder how they manage to live and survive. It might interest you to know that the size of an animal does not biological impare in their ability to live and survive. To this end, we will take a look at some of the smallest animals in the world.

Top 10 Smallest Animals In The World (With Pictures)

1. ETRUSCAN SHREW: This is the smallest mammal when comparing the body mass. It is the most smallest that is known to be in existence with about 1.8 g (0.063 oz) full body weigh, excluding the tail. It has a body length of about 4 cm or to 1.6 inches. With a very fast metabolic system, the Shrew has a unique ability to move very fast. 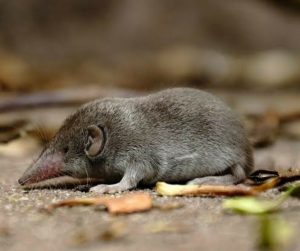 Smallest Animals on the Planet

The Etruscan shrews are known to breed under warm and damp climates. They find it more comfortable. Shrews are also part of the existing endangered species, that are commonly found in Europe, Maltese islands, Malaysia and even some part of Africa. The shrews are one of the smallest animals in the world and could also be called the Etruscan pygmy shrew or the white-toothed pygmy shrew.

2. KITTI’S HOG-NOSED BAT: The Kitti’s hog-nosed bat are also known as the bumblebee bat. They are the only existing animal specie belonging to the Craseonycteridae animal family. The animal is fast going into extinction and that makes it It an endangered specie. The Kitti’s hog-nosed bats are the set of animal species that are seen the most around southeast Myanmar and western Thailand. 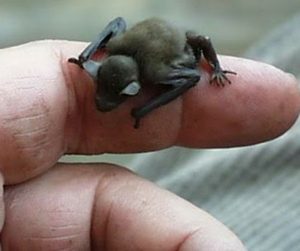 Smallest Animals of Their Kind

It has been argued to be the smallest mammal in the world however, it is the smallest specie of bats still extant. Their reproductive cycle is quite different as the females only reproduce annually and to one offspring. They are also known to usually cohabit in colonies that could be about 100 staying in one cave. It has been recorded to have good hunting skills not minding it’s body size. 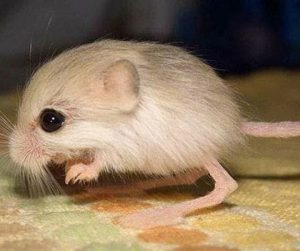 Lightest animal in the world

4. BEE HUMMINGBIRD: The bee hummingbird which is part of the hummingbird species that is also referred to as zunzuncito or Helena hummingbird. This is one of the world smallest animals with very unique body structure and abilities. 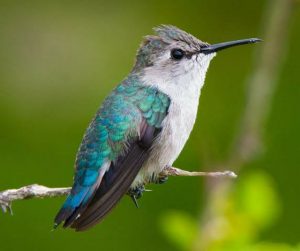 The specie is common in the Caribbean and well- known in the island of Cuba. Considering length, body mass general body features, it has been shown to be one of the smallest animals in the world and the smallest of its specie.

Also see: Advantages and Disadvantages of Working From Home 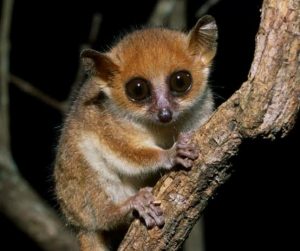 Smallest land animal in the world

The Berthe’s mouse lemur is mostly found around the western Madagascar Kirindy Forests. It is so small in all ramifications and that makes it one of the smallest existing animals and primate in the world.

6. PAEDOPHRYNE AMAUENSIS: The Paedophryne amauensis is one of the members of the microhylid frog species and relatively small. It is one of the smallest animals in the world and endemic to the  eastern Papua New Guinea. 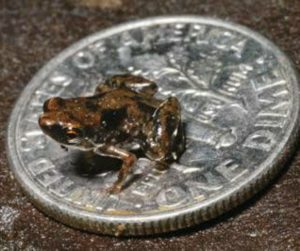 Also see: Best Ways to Break Up With Your Boyfriend

7. BARBADOS THREADSNAKE: Barbados threadsnakes are known to be part of the Tetracheilostoma carlae. It is the smallest known snake belonging to the species of threadsnakes. 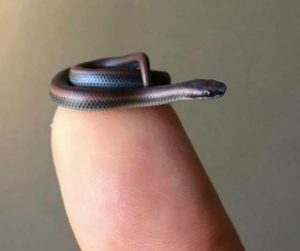 Smallest animal in the world 2022 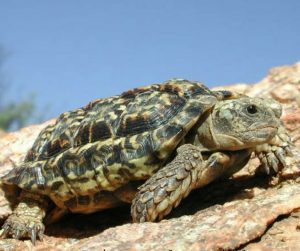 Smallest Animals In The World currently

The speckled tortois is a member of the genus Chersobius and considered endemic to South Africa. This implies that it can only be found in South Africa and rarely found elsewhere.

9. SHREWS: Shrews are also part of the Soricidae family. They are one of the smallest animals in existence. They are small mole-like mammals grouped in the order Eulipotyphla and very much different from rodents. True shrews are unique different from the other kind of shrews. There are several other kinds of shrews belonging to other families, record shows that there are over 385 species of shrews known to be in existence. 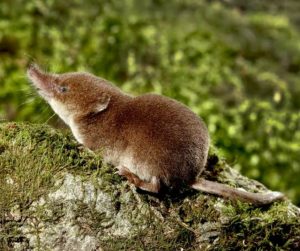 What is the smallest animal in the world?

10. RABBIT: Bunny rabbits or just Bunnies are part of the family Lagomorphs and are part of mammalians with small structure. They are one of the animal species that are universal, that is, they can be found in almost every part of the world. 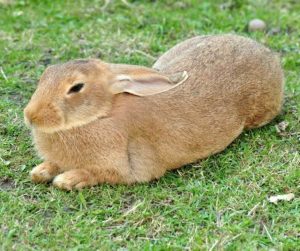 What is the smallest animal ever?

They are vertebrates and herbivorous in nature with unique appearance but extremely small in size which is of the order Lagomorpha. They are common and well known around the world.

In conclusion, there are quite a number of known animals that are relatively small however, the list above shows the most smallest animals around the world of which some are considered endemic to a particular geography.