Differences Between Libel and Slander 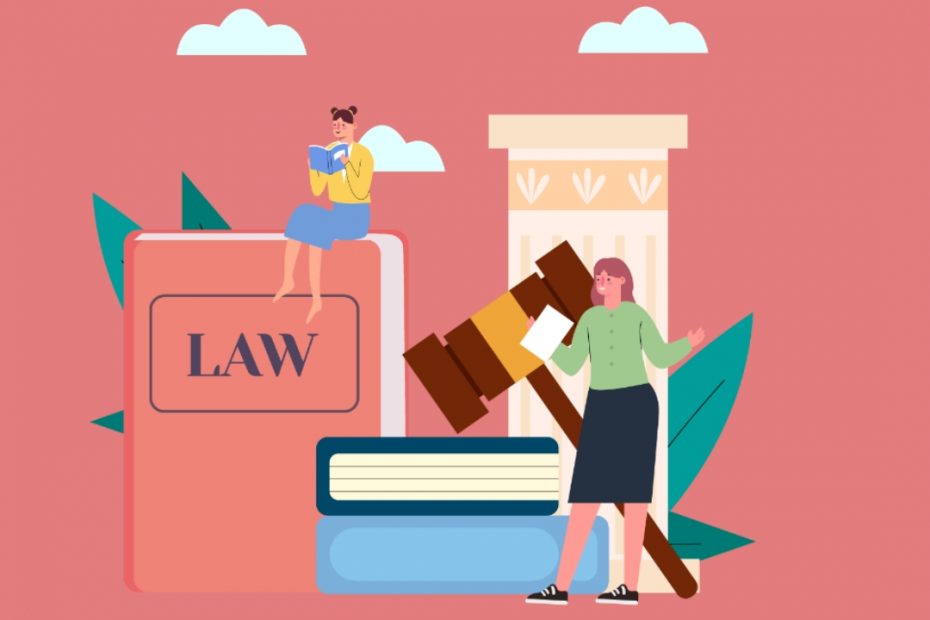 Differences Between Libel and Slander: Democracies have traditionally seen the right to free speech as being fundamental, but they also recognize that some legislative restrictions may be necessary to balance it with other legal rights, such as the right to privacy or reputation or the need to preserve economic or national security information. One of those prohibitions is defamation, and in this nation, its primary purpose is reputational protection.

Defamation is the public proclamation or publication of claims that are implied to be true to harm the reputation of the subject person, group, company, or other entity. Any such claims must be made to individuals other than the subject individual to be considered defamatory, and they must also be factually incorrect, false, and misleading. Slander and libel are the two forms of defamation that are dealt with in a court of law. Both may call for the spreading of misleading information, but they differ in how this information is conveyed to others. let’s explore the difference between libel and slander.

Recommended: Reasons Why Democracy is Considered the Best Government System

Libel is the making or publication of a false defamatory assertion in writing, whether it takes the form of either written or printed words, photographs, etc. libelous statements or even slanderous statements will always be found on any website. 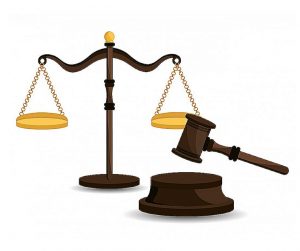 What is the difference between defamation, libel and slander?

Libel is thus described as “involving publishing a statement about someone in written form or via broadcast (for example, on radio, television, or Internet) that is untrue and would harm that person’s reputation or livelihood, by tending to bring the target person into ridicule, hatred, scorn, or contempt of others” by the legal dictionary. As a result, the plaintiff or victim may file a lawsuit. Furthermore, the person alleging harm determines whether or not a statement published is libelous. Therefore, whether to deem a certain publication or oral comment as defamatory depends on the complainant’s opinion.

A libelous comment about a person or company can be made in print or online. Examples of utterances that could be libelous include:

a. A social media post that spreads untrue information about someone having an STI.

b. A Yelp review in which the author erroneously asserts they had food poisoning at an eatery.

c. A letter to the editor wrongly accusing an attorney of practicing law without a license.

d. A performance assessment that accuses a worker of stealing.

It’s probably not libel if a writer refers to an athlete as a “pimp” in a profound magazine profile. In the situation of the description, it’s more likely that the author is praising the athlete than accusing them of a crime.

Recommended: Most Protected People In The World

Slander is the making of false, malicious statements vocally. Slander refers to false statements expressed fleetingly, such as by spoken words or physical gestures. Slander is typically defined as malicious or angry remarks that are frequently incorrect. Slander can be spoken verbally, over the phone, through voicemail, or a broadcast. Slander law, therefore, addresses defamatory speech. 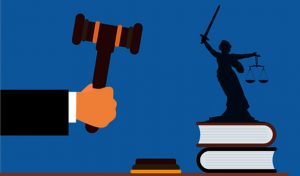 Legal Difference Between Libel and Slander

Slander can also include the unauthorized or unlawful use of private information or facts that are made public. Additionally, it is slander if the offensive material is broadcast in a transient manner, such as by spoken words, sounds, sign language, gestures, or anything similar. In the instance of slander, this necessitates that the remark is made to a third party because there must be substantial evidence.

Some statements, such as false charges of committing a crime, having a hideous sickness, or being unable to perform one’s job, are characterized as slander since the harm and malice are obvious. The plaintiff may be awarded money if he is successful in proving that the comments were untrue and that they damaged his reputation.

Recommended: Oldest Churches in the World (With Pictures): Top 10

Slander is considered illegal, even though people have the First Right to voice unpleasant thoughts. For instance, a customer in line at an ice cream shop would say to other customers, “I despise this place.” These are mere perceptions, the person might also say “This ice cream is so disgusting.” 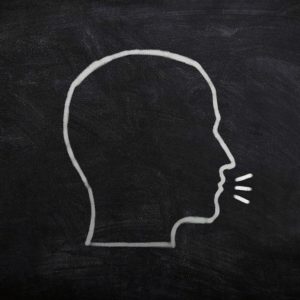 Libel vs Slander – Difference and Comparison

However, if the customer said, “This ice cream store isn’t using real milk, and that is why the ice cream tastes so disgusting,” they would be making a defamatory allegation. The second claim is defamatory since it is a false assertion that has been made known orally to anyone as fact, raising the possibility that they will not patronize the ice cream business if it uses real milk. Further instances of slander include:

a. During a hiring process event, an HR representative told the employees of a competing company that the FBI is investigating the CEO.

b. At a charity event, a candidate for the Parent and Teacher Association (PTA) president erroneously claims that the opposition candidate does not truly hold a Ph.D. in education, insinuating that he lied about his credentials to win the position.

c. During an address at a town hall event, a politician accuses his opponent of committing a crime when there hasn’t been a crime committed.

Recommended: Most Corrupt Countries In Africa

Slander is a civil wrong based on tort law that can result in a lawsuit. In addition, state law applies to slander cases. In these circumstances, it is usually necessary to present proof that the defamation occurred. The plaintiff has the duty of demonstrating the falsehood of the defamatory comments, not the defendant, who is exempt from having to do so. There are several factors a person must prove to demonstrate that particular publication as defamation, either as libel or slander, to establish it in the lawsuit. These steps include the following for a regular person: The complainant should demonstrate

a. The claim was untrue.

b. It damaged the reputation.

c. It was created without conducting enough study to verify the accuracy of the fact.

A public figure or celebrity should also demonstrate that the statement was made with true malice (with the intent to harm).

Why is there a distinction between libel and slander?

Major Differences between Libel and Slander

2. Medium: Libel occurs in written form, therefore it can be found in printed media like newspapers and magazines, as well as on blogs and social media websites. Slander, on the other hand, is verbal defamation and can be found in television shows, various public gathering places, in-person, over the phone, on voicemail, etc.

Recommended: Most Lucrative Areas of Law To Study

3. Cause of Action for the suit: When a defamatory statement is made public to a third party as well as causes damage to the target of the communication, it is considered libel. Slander, on the other hand, is defined as a false statement communicated to a third party that harms the target of the communication. The comment was untrue, which the speaker either knew or ought to have known.

4. Punishment: General libel carries a monetary and fine penalty. Seditious libel, which is punishable by jail (for instance, criticizing governmental authorities), is a crime. Additionally, depending on the local laws, the sentence may change. However, defamation is punishable by a civil case and monetary losses. The penalties may differ in nations where defamation is considered a crime, though.

Recommended: How To Study And Prepare For An Exam in One Day (24 Hours)

Publishing an untruth that causes someone harm is known as libel. The same rule applies to spoken words in slander. They are referred to as defamation together. State laws govern both, and they often do not necessarily demand that the deception be done on purpose. Consequently, the contrast between the two is highlighted in the aforementioned post. I hope this data is useful to you.