Differences Between Nazism and Fascism 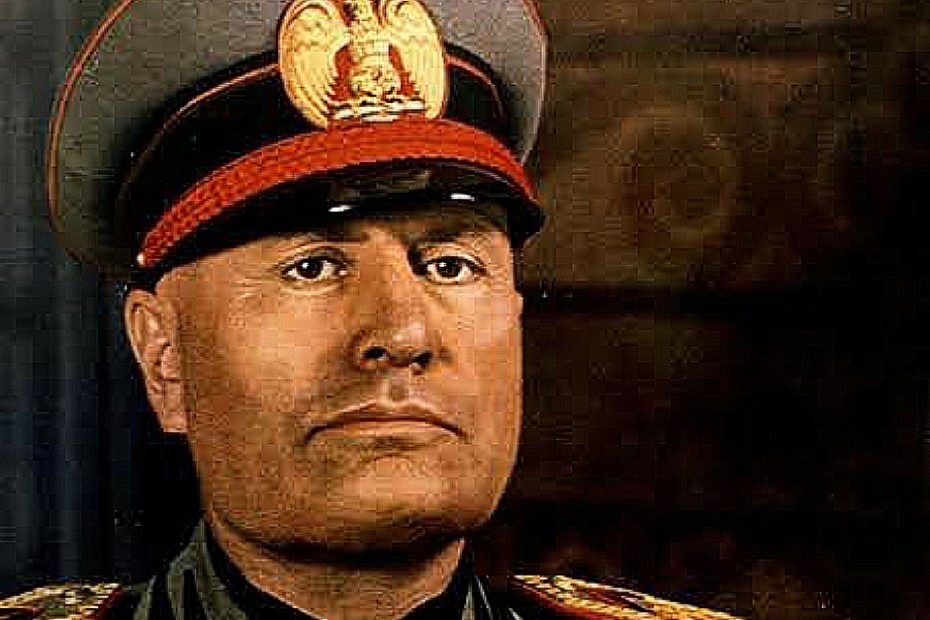 Differences Between Nazism and Fascism: Fascism and Nazism are frequently confused, with both terms referring to the same ideology. The two, on the other hand, are diametrically opposed. This is despite the fact that they are both authoritarian philosophies, have a similar architecture, and emerged in Europe after World War I.
This article aims to demonstrate that fascism and nazism are not always synonymous. Look for insights, possible parallels, and contrasts between them as you read.

Recommended: Differences between totalitarianism and fascism

According to Wikipedia, Fascism is defined as a kind of authoritarian, repressive, and controlling ultra-nationalism marked by the forcible suppression of an opposing front, the assumption of dictatorial powers, and the rigorous regulation of society and economy.

Fascism rose to prominence in the early twentieth century during the reign of Benito Mussolini. By the time the philosophy was founded, Benito was the Italian leader (around 1919). The campaign’s ultimate goal was to forge a strong national community, particularly in Italy, and to establish an all-powerful and totalitarian authority that could intrude in people’s lives wherever. 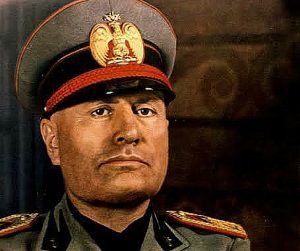 Difference between Nazism and Fascism With their Comparisons

Fascist ideology was promoted by persons known as fascists, led by Benito Mussolini, and was defined by:

Collectivists who are strong

Recommended: Differences between totalitarianism and Authoritarianism

Nazism is a political philosophy that originated in Germany and ran concurrently with Mussolini’s fascism. Nazism, also called National Socialism, was promoted by Adolf Hitler, the world’s most powerful dictator who supervised the deaths of over 20 million people and the outbreak of World War II during his reign.

Adolf Hitler’s political group, the Nazi Party, gave rise to the term Nazism. The beliefs, which were founded on antisemitism and biological racism, gained traction in the 1920s.

It is believed that Adolf Hitler started it in order to expel or kill the Jews who lived in Germany at the time. This resulted in the deaths of around six million Jews, Gypsies, Slavs, and other victims in what is now known as The Holocaust.

Nazism was characterized by extreme: 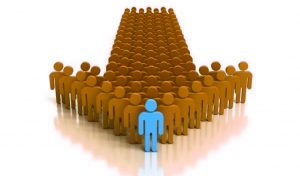 Difference between Fascism and Nazism & Their Similarities

Also see: Advantages and Disadvantages of a democratic government

Similarities Between Fascism and Nazism

Despite the fact that the two philosophies emerged in separate nations and were led by distinct personalities, there were remarkable parallels between them. Both Fascism and Nazism:

a. They were autocratic and anti-democratic.

b. Were virulently anti-communist, and as a result, they drew widespread support from all social classes. 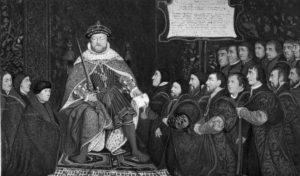 c. Both attempted to create totalitarian governments in which the state could control the people’s way of life by restricting their individual liberty, agriculture, the economy, and industry.

e. Both attempted to reclaim the national dignity that their countries had lost during World War I.

f. Both campaigned for colonial expansion in Asia, Europe, and Africa, with the goal of expanding their territories.

Difference Between Fascism and Nazism

The following are the fundamental contrasts between Fascism and Nazism:

1. Focal point- the element of racism: Fascism and Nazism both have militarism and authoritarianism as their foundations. People are robbed of the fundamental liberties that come with living in a democratic state. Above all, the element of nationalism takes precedence. Nazism, on the other hand, was founded on racism. The Nazis publicly supported their race and considered all other races to be inferior to them, not only Jews.

They only allowed Aryans to compete with them on an equal basis. Officials in the military forces were all Christians. As a result, Nazism may be defined as fascism with racism among its key elements. Nobody could deny that it was the world’s worst governance system, since the Holocaust, which was on the verge of becoming Nazism, marked the greatest time of crimes and mayhem the world had ever seen.

Also see: Advantages And Disadvantages Of Being A Doctor

2. Class based society: Hitler coined the word “Aryanism” to describe the Germanic race. Aryans were considered masters, while others were considered slaves. The class structure was retained during fascism. Elites existed regardless of ethnicity, culture, or faith. Jews and other ethnicities have the right to lead others under Nazism.

They couldn’t maintain their fortune since they weren’t thought deserving of it, no matter how well trained, talented, or brilliant they were. It might be said that Fascism had a human aspect that Nazism lacked, giving it a distinct and pitiful philosophy.

Fascists placed the most emphasis on the state. For them, nationalism was a mix of races and civilizations. All subjects were on an equal footing with the leaders. They were rude and vicious, but they weren’t prejudiced.

They were not self-centered, but rather made steps to benefit the state. Many thinkers still advocate authoritarian leadership because democracy may sometimes lead to instability and unrest, while an authoritarian system enforces penalties for disobedience, so individuals are hesitant to step outside their bounds of compliance. They readily give up their rights in exchange for the peace and quiet that their leader offers. At the very least, this is the foundation of fascism. It would be a whole different matter if the Nazis launched a global war.

Also see: How to prepare for scholarship exams

3. Fascism’s Origins vs Nazism’s Origins
Fascism emerged in Italy in1919, led by Benito Mussolini, while Nazism emerged in Germany in 1920. The latter was headed by Adolf Hitler, the Nazi party’s leader at the time, from whence the term Nazism was formed.

4. Ideologies of Fascism against Nazism
The ideas of the two are mostly similar. While Nazism praised the sanctity of the Aryan people’s blood and race as evidence of ‘white superiority,’ Fascism lacked such racial doctrines.

Recommended: How to overcome exam fear and anxiety

6. Culture under Fascism and Culture under Nazism: Fascism allowed much of Italian culture to survive. Except when it needed to suppress its opponents, Benito’s administration never used official ideologies to purify the arts, literature, and colleges. As a result, the majority of Italy’s most famous writers and artists stayed in the nation.

German artists and authors, on the other hand, were pushed into exile or silence as a result of Nazism. The regime once held a large book burning ceremony, declaring the cultural libraries to be worthless.  European paintings, artworks, and other works of art were seized, sold, ruined, or sent to the Exhibition of Decadent Art. They were also hidden in Nazi private collections.

7. Support Base: Nazism had a deeper conceptual depth, implying that it was more well-established, larger, more potent. Fascism, on the contrary, had less sweeping ideals than Adolf Hitler’s Nazism, hence it was not as extensive.

8. The Religious Positions of Fascism and Nazism: Hitler’s Nazism was more effective in committing religious crimes, whilst Fascism was less interested in separating people based on their religious beliefs.

Also see: Most Dangerous Dog Breeds in the World (With Pictures): Top 10

Fascism and Nazism were both ideological fronts for authoritarian, anti-democratic, anti-communist, and totalitarian dictators. Both of them appeared around the same time, in 1919 and 1920, respectively. The two ideologies are prominently connected with crimes that led to the Second World Conflict in the aftermath of the war. They are also renowned for killing a large number of people and destroying a large number of buildings. Each, however, has distinguishing characteristics that draw a thin line between them.