Does AAU Accept Second Choice Candidates for Admission? Since JAMB registration started this year, students have been sending me messages, asking whether Ambrose Alli University (AAU) accepts second choice candidates for admission. The messages became too much this week and that was why i decided to create a special post to answer the question for everyone.

Nonetheless, before giving an answer to the above question, I would like to tell you some important information about AAU. This will also help you to know your chances of gaining admission into the university this year.

Ambrose Alli University is apparently one of the best and most popular universities in Nigeria today. This prestigious university was established in 1981 by the then governor of Bendel State (now Edo and Delta States), Professor Ambrose Folorunsho Alli (1979–1983). Today, Professor Ambrose Folorunsho Alli is known as the man who brought the light of education to Edo state. The university was in fact, named after him.

As one of the top universities in Nigeria, AAU is usually competitive. JAMB has recorded that AAU is actually one of the most sorted universities in Nigeria. In fact, only aspirants who performed excellently well in both JAMB UTME and Post UTME examinations can study in AAU because their curtoff mark is usually high, especially for top courses like; Law, Medicine, Engineering etc.

Now that you know this, I will answer the question as to whether AAU accepts second choice candidates for admission or not. 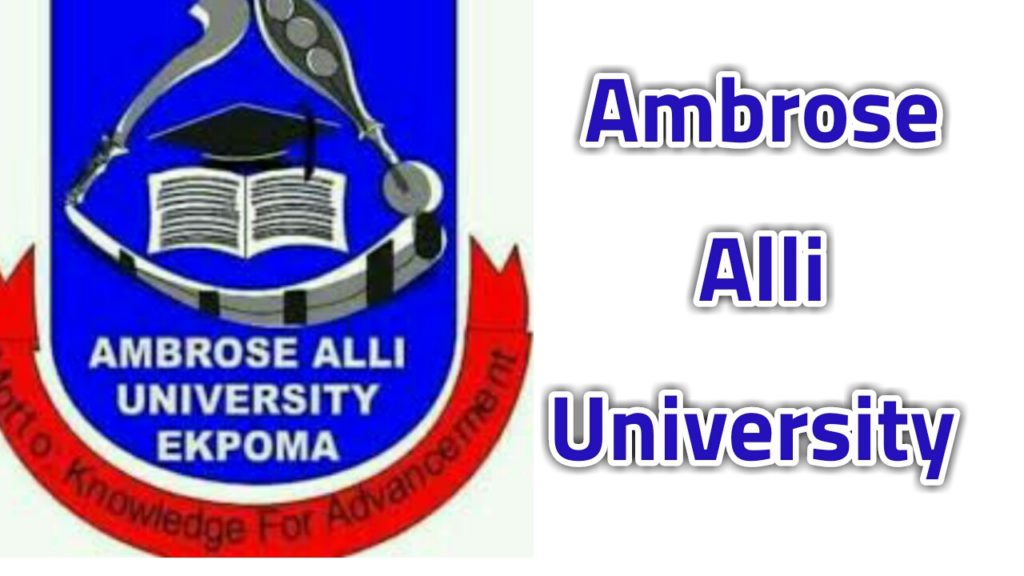 Does AAU offer admission to people that make them second choice?

The answer is no! AAU does not offer admission to candidates that make them second choice. This has also been corroborated by the registrar of the university. According to a publication by the University, which announced the sales of AAU post UTME screening forms last year, admission into the different departments in AAU was only available to candidates that made the university their first choice of institution.

Thus, if you made AAU your second choice, and you are hoping of gaining admission into the university this year, you are actually wasting your time. The school has announced that they won’t give such admission.

Nevertheless, there is actually a tentative solution for those that wants to change AAU from their second choice to their first choice of institution. The solution is to apply for JAMB change of course and institution form. With JAMB change of course and institution form, you can decide to make AAU your first choice, or totally replace the university with another school that accepts second choice candidates.

However, you must purchase this form as soon as possible before there is actually a deadline for application. In other words, if you don’t apply on time, you may not be able to get the form.

How to prepare and smash post UTME screening examination excellently

AAU Departmental cut off mark is out! Check out here

See the top 10 most populated universities in Nigeria

List of universities that offer admission easily in Nigeria

How many admission list does AAU releases every year? See answer

Why AAU does not accept second choice candidates

From what I have discussed so far, it is clear that the reason why AAU don’t offer admission to candidates that make them second choice is because, the university usually have too many aspirants every year. Now, the policy of not admitting second choice candidates is actually to reduce the huge amount of people seeking to gain admission into the university at the same time.

Accordingly, it will help the university to be able to pick out the best candidates out of the hundreds that apply for admission every year. Hope this helps?

Okay! This is where I am going to end in this topic. I strongly believe that the question asked above has been answered clearly. Hopefully, nobody is going to send me a private message, asking whether AAU accepts second choice candidates for admission or not again.

Meanwhile, i would like to entertain questions from anyone that actually has a good question on this topic. Kindly send your questions using the comment section below this post.