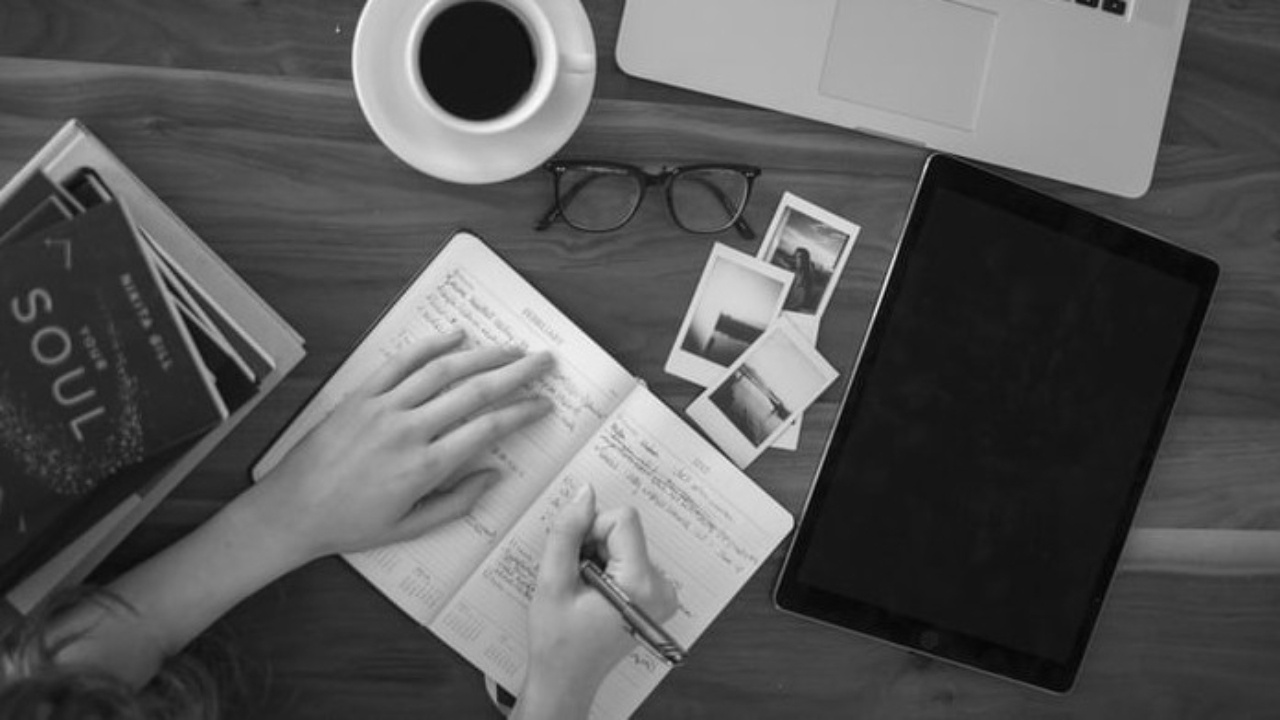 Characteristics & Features of an informal letter: A letter is a written address meant to convey information from one person to another.  The contents could be comprised of word, signs or symbols, and it could be addressed to a person, group of persons, or an organization.

A letter could be written or typed and is usually delivered to the recipient through post or mail or delivery in person. 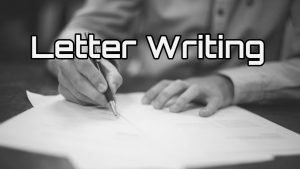 Meaning and Features of an informal letter

Throughout history, before the advent of social media, letters have been used to convey and deliver messages to people. It most times would require days, or even weeks for such message contained in the letter to reach the person. Some people even used birds as a faster means to reach the person without delay as would require if the letter was handed over to person for the purpose of delivery.

Letter can be categorized into two types; Formal and informal letter. For the purpose of this article, a brief description of a formal letter would be given before delving into the actual topic.

What are the features of an informal letter writing

What is a formal letter?

This is a letter written for official purposes, without any personal information. It is most often than not, addressed to dignitaries, holders of offices, or a company head. It doesn’t apply to letters sent to friends and families.

a. Sender’s address: this address is usually positioned at the right corner of the letter and is usually the first thing on the letter.

b. Date: this is the date the letter was written and it is usually positioned under the sender’s address.

d. Greeting: this greeting should not be personal. A ‘dear sir/ ma’ is enough. If the name of the addressee is known, his/ her name could be added.

e. Subject of the letter: This is the reason why the letter is being written. It could be written in capital letters or in small letters and underlined.

f. Body: This is the body of the letter and it should be clear and straightforward. It is also important to note that the language used here should be very formal.

g. Conclusion: This is not a paragraph or a sentence, but a form of greeting. It could be ‘yours sincerely’, ‘yours faithfully’, ‘yours in service’ etc.

h. Signature: this is where the writer inscribes his signature as a sign and proof of writing. This is to show that he is the person that wrote the letter. The person writing the letter could use his sign (that is his signature), or use his name instead. He could also thumbprint if he wants.

What are the features of an informal letter writing

Meaning and Features of an Informal Letter

Informal letters are letters containing personal information which are sent to friends, acquaintances, family members or anyone with whom there exists an unprofessional or official relationship.

Informal letters have the following features:

1. Language: Informal letters are written in a simple, unofficial manner. There need not be any strict adherence to protocols; even slangs could be used, or languages, symbols known to both parties (the sender and the recipient).

Also see: Exceptions to the rule in Rylands v Fletcher

2. Format: A format is the way and mode of which a particular thing is being structured. Format here, refers to the skeleton of the informal letter.

The format includes the address, the date, salutation, and body of the letter. The body of the letter could be further sub- grouped to include the greetings, reason for writing the letter, and conclusion. Then there is the signature of the sender/ writer.

The format listed above would be discussed seriatim.

The importance of this letter is to aid the recipient is determining the identity of the writer of the letter and his/ her location. The location becomes important especially when the sender intends to the reply the letter so as to be certain of the location to send the letter.

4. Date: This is the date the letter was written. It is usually situated directly below the address and it includes the particular day, month and year.

There are two ways of writing the date. The first is the British mode. Here, the date is positioned thus; day, month and year. An example is ‘06/12/2020’.

Must read: Meaning, Advantages and disadvantages of decentralization

5. Salutation: This is the immediately after the date, but is placed by the left side of the page. Unlike in formal letters where the salutation is usually ‘dear sir/ ma’, here the salutation is informal. Hence, the person’s name could be included. An example is, ‘dear aunty Ovu’, or ‘dear Ada’.

6. Body of the Letter: This is where the message of the letter is contained. It is divided into three main parts, namely; the greetings, reason for writing the letter and the conclusion. These three parts would be further explained below.

7. Greetings: This is the part of the body of the letter and could contain a paragraph or two. It usually serves as an introduction, and it’s a forum where the writer asks about the well- being and welfare of the recipient, including that of his/ her family and their mutual friends (where they have mutual friends). It is also used to catch up on old times. Example, “did you hear Adaku is now the president of her club, I was surprised when I heard it…”

9. Conclusion: This is otherwise known as closing sentence, and is used to end the letter. Examples are, “looking forward to seeing you” or “send my regards to your husband”.

10. Signature: This is located at the left side of the letter, directly after the closing sentence. It is usually the last thing on the letter. Usually, in informal letter, the signature states the relationship between the writer and the recipient and the writer’s  full name.  There is really no need for an actual signature.