6 Importance Of Separation Of Powers 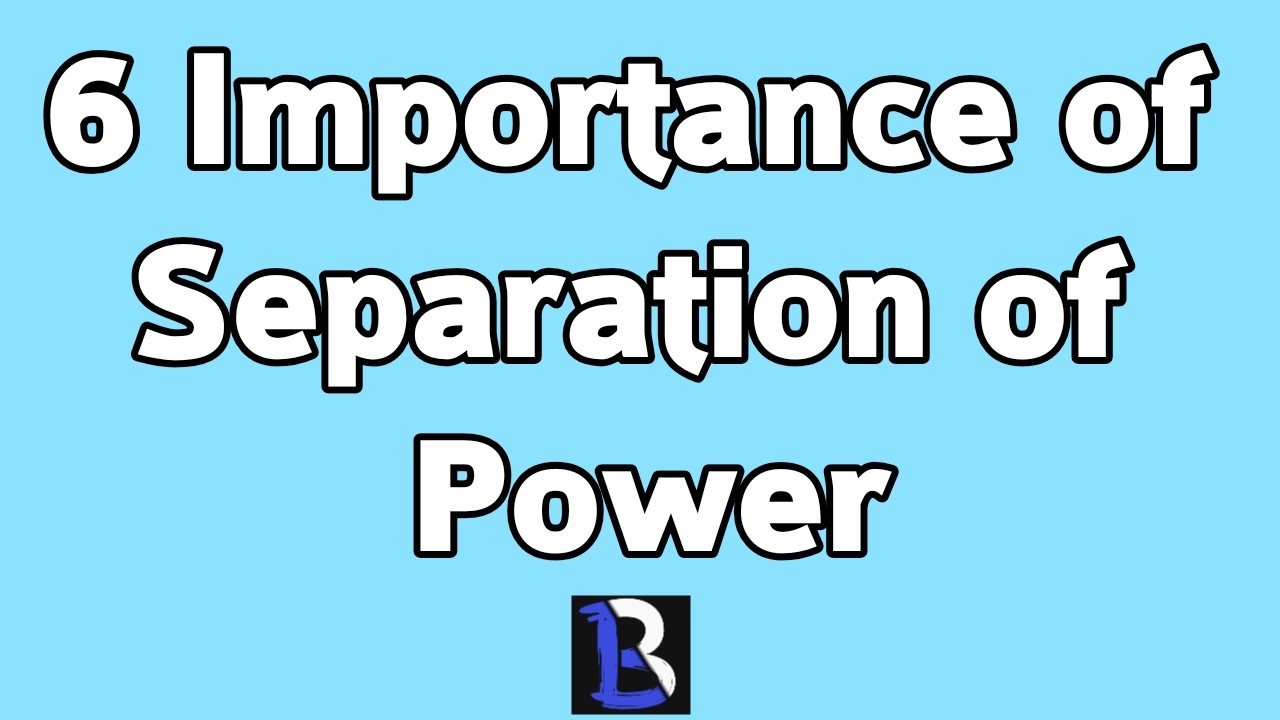 Nonetheless, it should be noted that Separation of powers is not the only thing that brings justice, equality and fairness in a country. Sometimes, the nature of the kind of people in a state also contribute. This is why countries that don’t actually practice Separation of Powers do very well even till today. So, the argument that Separation ensure justice and avoids abuse of power is not totally true. For me, it is partially correct but not absolute. 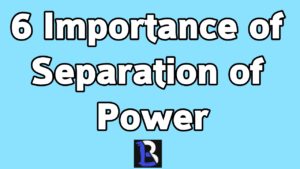 importance of separation of powers in south africa

See the Essential Features of Democracy

Definition of Separation of Powers

Separation of powers is a political concept which postulates that government powers and functions should be shared between the organs of government. I.e the Executive, Legislature and the judiciary.

In a more general sense, Wikipedia defined Separation of powers as a model for the governance of a state. Under this model, a state’s government is divided into branches, each with separate, independent powers and responsibilities so that powers of one branch are not in conflict with those of the other branches.

It is essential to let you know that the idea of Separation of powers was propounded by Montesquieu in his book, “The Spirit of the Laws (1748)”. Here, Montesquieu stated that in other to avoid dictatorship and abuse of government power, it is important to divide the functions and responsibilities of the government and give those responsibilities to different people so that one man will not have total control over a state.

For instance, in Nigeria, the legislature is Constitutional obligated to make every law that govern the country. However, when it comes to making laws governing court proceedings, the legislature cannot make such laws because they are not vast in that area. Thus, the judiciary still makes laws on court proceedings even though they are not Constitutional allowed to make laws in general.

Importance of Separation of powers

Below are some of the benefits of separation of powers in government:

To corroborate this, Learned Justice Oputa (A Nigerian Supreme Court Judge), stated in his book “Independence of judiciary in a democratic society” that the concept of separation of power arose from the need to ensure the restraint of governmental power, by dividing that power without carrying that division to an extreme. It is in fact the check and balances that explain the overlapping among three organs of government in actual practice.

This dictum clearly explains why Separation of powers is very essential in a state. The division of government powers brings about check and balances in government activities. This means that the organs of government will be checking on the activities of each other, and by doing this, accountability is ensure too.

Must read: Exceptions to hearsay evidence in law

2. Prevention of arbitrary use of powers:

According to Chief Justice Taft in Hampton v United States (1928) 276 US 394, it is breach of the National fundamental law if congress gives up its legislative power and transfer it to the president or to the judicial branches or if by law attempts to invest itself or its members with either executive power or judicial powers. 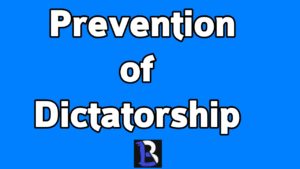 economic importance of separation of powers in government

No doubt, this is one of the importance of separation of powers in US, Nigeria, Malaysia, Kenya, Australia Zimbabwe Zambia, South africa, India and even Ghana. All these countries have been able to prevent arbitrary use of powers through the concept of Separation of powers.

With regards to this, a legal luminary, Late Chief Gani Fawehinmi said that those who invented the rule believed that the national polity could only attain order and peace through furtherance of the ideals of social justice, an integrated part of which in the non-interference in the structure of the resolution of disputes otherwise the alternative is the pressure Coker friction; deep disrupt, constant instability with periodic chaos and violence.

To obviate divisive tendencies, they advise in their wisdom that those who make laws for societies must be distinct from those laws and each of the two (Makers and executors of law) must be different from those who interpret the laws or adjudicate on them.

4. Protection of the Judicial Independent:

One great importance of separation of powers is not only the division of government powers amongst the organs but the protecting and preserving of the judiciary by making sure that neither the legislature nor executive takes away the powers, and the exercise of legislatives powers in particular is subject to control by judiciary.

Section 4(8) of the 1999 constitution of the Federal republic of Nigeria restates this protection by providing thus:

Accordingly, the US Constitution in Article III protects the office of the Judiciary for life as long as the judicial officer is of good behavior.

Benefits of separation of powers in a state

The foregoing provisions indicates that the courts of law are independent, protected and preserved under Separation of powers. It is important that the Judiciary is protected by the law because the judiciary is known as the last hope of the common man.

MUST READ: Exceptions to the rule in pinnel’s case

The only mechanism that can protect the liberty and rights of citizens, more especially the minority in the country is when powers to govern are not concentrated in the hands of one person, otherwise the powers will be corrupted absolutely. This is apparently one of the key importance of Separation of Powers.

The idea of Separation of powers into different organs solves the problem of concentration of government powers and protects the liberty of citizens. In “the spirit of the law” Montesquieu said that the secret of civil liberty lays in the separation of these powers in the reserving of each type of power to different person or body of persons.

The result of not separating government powers is the absence liberty. Men will always push what powers they have to the limit and if those who make the laws also enforce them, they can tyranise their fellow men. The result will be the same where either the executive and the judicial or the legislature and the judiciary powers are joined in the hands of the same person.

Lastly, Separation of Powers enhances and create viable and effective government by administrators. Since the functions and responsibilities of the government has been divided, each of the organs are faced with lesser and more specific responsibilities to attend to. Thus, there will obviously be effectiveness in government activities generally, and where there is an unnecessary interference in the activities of any of the organs of government, the law will come in to put a stop to that. 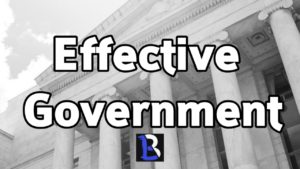 importance of separation of powers

In support of the above proposition, Justice Nnamani of the Supreme Court of Nigeria commented in the case of Governor of Kaduna state and 2 others v Lawal Kagoma. In this case, the plaintiff who was a supervisory councilor challenged the powers of the Governor of Kaduna state to appoint a commission of Inquiry into the affairs of Kaduna Local Government Council and argued that the inquiry could only be setup by the state executive council, and not by the Governor.

The matter was dismissed at the High Court. At the Supreme Court, the court allowed the appeal and held that the Commissioners and special advisers are mere advisers who assist the Governor. The court looked into the matter and declared the actions of the governor null and void.

Reasons for federalism in Nigeria

21 Leading Cases In the law of contract

From the points raised in this article so far, there is no doubt that the principle of Separation of powers is still yielding many positive developments in countries that practice it. For instance, it helps in strengthening laws made by the legislature and consolidating the power of the judiciary to declare as null any void any law made contrary to the constitution. Perhaps one important thing is that, if these powers were vested in one person or organ there would be an end to everything.

Hope this article was helpful? I believe you now know the importance of Separation of powers in a state. If you still have any question concerning this Important political concept, kindly send it using the comment section. I will be happy to help you out!

6 thoughts on “6 Importance Of Separation Of Powers”