Most Prestigious Awards in The World: Top 10 Biggest Awards 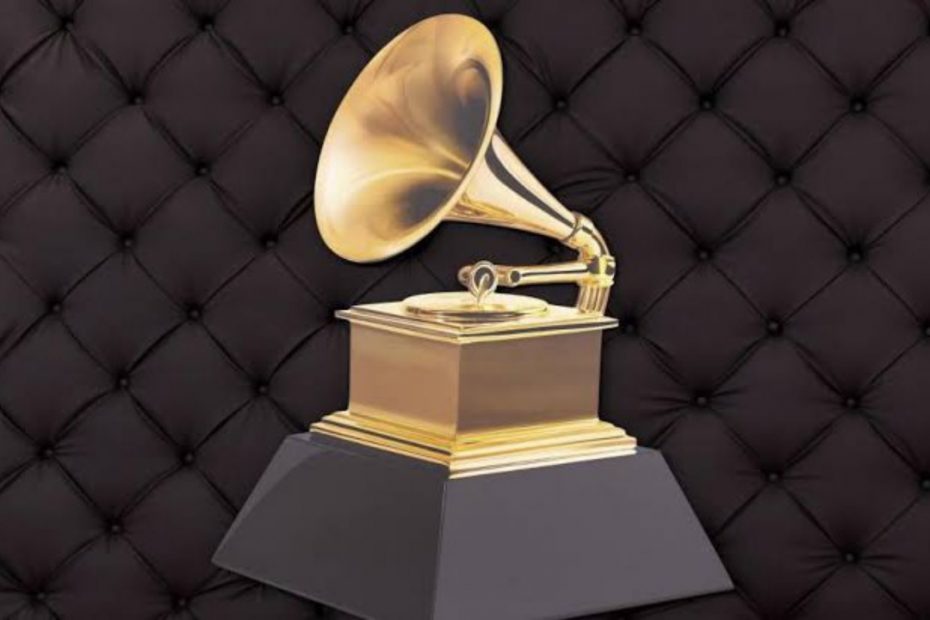 Most prestigious awards in the world: No matter the field of life, excellence should always be rewarded. Great achievements should always be accompanied by great results. Awards, laurels and prizes must be given to top achievers in all areas of life, ranging from science to politics to writing. The purpose of giving out awards, laurels and prizes, is to highlight and celebrate achievers who have ascended to the top of their game.

Handing out laurels, also serves as a means of encouraging others to step up, so that next time, they would beat the winners record, and be awarded in their field. It also boosts the morale of the recipient of the award, so that he or she will not be lax, propelling him or her to keep working so as to maintain the title, or even beat his present record.

Whatever money or prestige attached to excellence, these prizes are often accompanied by striking awards. Awards may be given by a company, an association, government agency, international body, magazine such as Genevieve magazine, or an organization that runs event. While some awards have financial Value, orders provide recognition.

The recipient of the award can be a single person, or a representative of a group of people. Honorable mentions are also types of awards. It is an award that does not confer the recipient a higher standing but is considered worth mentioning in an honorable way. In this article, we will be looking at the most prestigious awards in the world today. It is pertinent to note that the awards mentioned in this article were compiled based on several research done by our team.

Recommended: Most prestigious boarding schools in the united kingdom

Most Prestigious Awards in the World

In 1998, the Swedish inventor before his death, donated majority of his wealth gotten him from his invention of dynamite, to fund the Nobel Prize. The purpose of the prize is to compensate for the inhumane use of his invention, by promoting humanitarian scientific efforts. The Nobel Prize is more credible than other awards because the process of nominating and finally selecting a winner is very lengthy and meticulous.

2. The Grammys: The Grammy award is known as music’s biggest night. The Grammy Awards has been in existence since 1959. It was originally called the gramophone award. The word “Grammys” can be used in place of the Grammy Award. The Grammys is an accolade awarded by the National Academy of recording arts and Sciences (NARAS) of the United States of America. 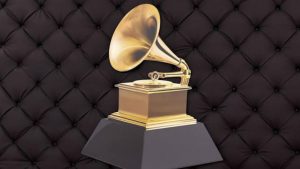 greatest awards in the world

The aim of the award is to recognize outstanding excellence in the music industry. The award night features lots of performances by prominent and nominated artists, and the presentation of the awards that have more popular interests. 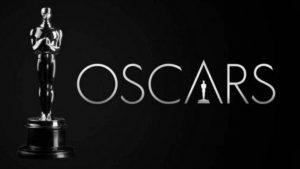 The first Academy Award was given in 1929 and the ceremony took place at the Hollywood Roosevelt hotel. Since 1929, so many awards have been given out and the selection of the winners is overseen by the Academy of motion pictures Arts and Sciences.

The aim of the award is to recognize talented and hardworking people, giving them the attention they truly deserve. The award gave way for other prestigious awards in the entertainment industry to spring up. 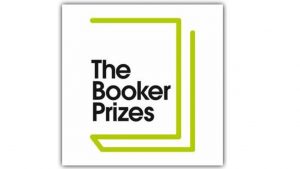 The award or prize is so prestigious that only making it to the shortlists or even the long list is itself considered a mark of distinction.

Also see: How to prepare for an interview: 10 Tips to note

5. The palm d’or: The palm d’or Is also known as the cannes. Cannes is the most prestigious film festival amongst all film festivals. De Cannes award is also the most widely converted on circuits too. The award was created in 1955 and is given annually to film directors. 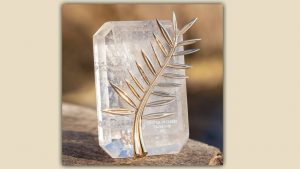 biggest awards in the world

Some notable films that have received the award are: Apocalypse Now, Taxi Driver, Pulp Fiction, and the pianist. Palm d’or translates to golden palm. The festival de Cannes has been held every year in may, since 1946. Since the year 1955, “the director of the best feature film of the official competition”  has been granted such honor according to the jury of the contest. 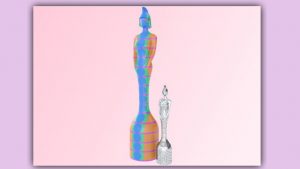 most notable awards in the world

The Brits trophy depict Britannia, which is the female personification of the Britain’s Robbie Williams, who has won the highest number of Brits, winning 18 awards. A separate awards ceremony was created for classical music in 2000, called the classic Brits award.

7. The pultzifier prize: Truthfully, After all the hard work involved in writing literature, receiving a literary award is one of the most prestigious recognitions that an author can get for all the work, he or she put in writing. The prize was established by Joseph Pultzifier in 1917. Joseph was a respected journalists around that time. 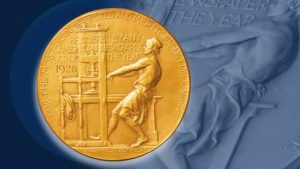 most prestigious awards in the world

The prize was created mainly to reward and award journalist. There are seven categories for writers, they are: fiction, nonfiction, playwriting, history, biography and poetry. The award is given annually for 21 categories.

The winner in 20 categories received certificate and cash prizes of $10,000, and the winner in the public service category for journalism is decorated with a gold medal. The prize celebrates achievements in journalism, literature, and musical composition. Recently, online journalism was added to the category of awards.

Dinner and drinks are the standard at this event. The name Golden Globes, best describe the trophy given at the event. It is a good trophy, topped with a sphere. The Golden Globes is hosted by the Hollywood foreign Press Association.

Also see: Most prestigious universities in the United Kingdom for Computer Science

9. The Bafta: The Bafta stands for British Academy of film and television arts (BAFTA). The Bafta is the UK equivalent of the Emmys, honoring television and film production. In truth, many popular actors have won both Bafta award and Academy Awards.

The Bafta usually takes place annually in February, just before the Oscars. The trophy comes in the shape of it theatrical mask, and the award ceremony has been in existence since 1947.

The purpose of the televised ceremony are in two folds, firstly to recognize and celebrate their achievements and, secondly, to propel and inspire the next generation of scientists to do more. As part of the ceremony, they also deliver a program lecture and discovery. To be eligible for a breakthrough prize, go on to make fresh discoveries.

In conclusion, it is important to note that the above awards are not the highest in all fields of life. Of course, there are other prestigious awards that are not mentioned too. Nonetheless, what you have just read are the most notable of all awards in the world today. I mean, being a winner of any of the above makes you a treasure to the whole world.