Home » Scholarly Articles » Most Religious Countries In The World 2023: Top 10

Most Religious Countries In The World 2023: Top 10 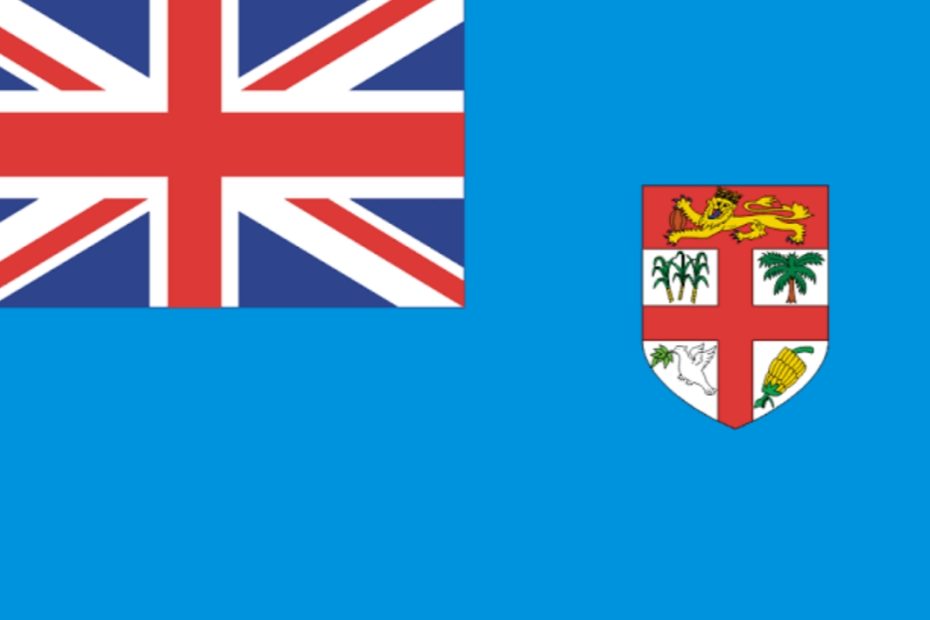 Most Religious Countries In The World: The history of practically every nation in the globe has been profoundly influenced by religion. This is evident all around us. Religion has an immense effect on everything, including art and language. Despite the fact that religion has always been significant, its influence now differs drastically between nations and social classes. In certain nations, individuals strongly identify with their religion, whilst in others, attitudes toward religion are often mixed. It’s crucial to take into account the many perspectives on religion and spirituality while discussing the nations with the highest levels of religious observance in the globe. It’s possible that not all of these individuals believe themselves to be religious.

Likewise, inhabitants in nations that we may not necessarily consider to be highly religious could place a high value on religion or spirituality. Despite the fact that this is intriguing from an anthropological perspective, it makes it very challenging to categorize how “religious” a society is.

Consequently, several studies that have been conducted on the frequency of religion in a nation differ greatly, especially when it comes to the nations that are considered to be the “most religious” in the world. Also noteworthy is the fact that respondents are less likely to say “yes” to any of these questions when wealth and educational levels rise globally. This may help to explain why many of the most industrialized nations on earth also have the lowest levels of religion. The top 10 religiously conservative nations in the world are included in this article. These were picked based on their religious beliefs and self-perceptions.

Recommended: Most corrupt countries in Africa

Top 10 Most Religious Countries In The World

1. Ghana: Ghana appears to be divided into a Christian south and a Muslim north. According to estimates, Muslims make approximately 17% of the population of Ghana, compared to 71% of Christians. Religions get along well with one another, according to reports.

Which country has no religion

Hinduism, Taoism, Buddhism, Shintoism, and Judaism are also represented and growing, in addition to the two most prevalent religions. With an estimated 96% of them claiming to be actively religious and only 2% not belonging to any religion, Ghanaians have been called the most religious people in the world. The remaining group’s beliefs were divided.

2. Nigeria: Although different faiths predominate in different parts of Nigeria, approximate estimates place Christians at 50.8% of the population, Muslims at 47.8%, and other religions and beliefs make up the remaining percentage.

These Are the Most Religious Countries

Although there have been missionaries in Nigeria since the 16th century, churches weren’t established there until the end of World War 1. While a high of 93% is seen for active engagement in religious traditions. This may have a cost because it is apparently against the law for people to practice traditional religions.

3. Armenia: One of the nations that quickly reverted to its previous religious practices when the Soviet Union fell apart in 1991 was this one. The nation also boasts a great Christian heritage; in the year 301 A.D., Armenia became the first country to make Christianity its official religion. 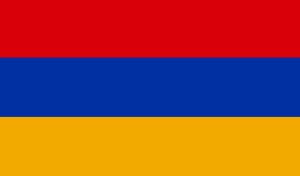 Importance of religion by country

According to legend, Thaddeus and Bartholomew, two of Jesus Christ’s personal disciples, started what is now known as the Armenian Church in the first century. The estimated 92% of Armenians who participate actively in worship today are virtually all Christians. Emigration has reduced the local Muslim and Jewish populations, but their mosques, synagogues, and architectural legacy still exist.

4. Fiji: Fiji is situated in the Melanesian area of the South Pacific, which is much to the east of Australia, for those who have heard of it but are unaware of its location. It is one of the world’s remotest nations. How did religion spread there, then? In the middle of the 19th century, Methodist missionaries brought it there. 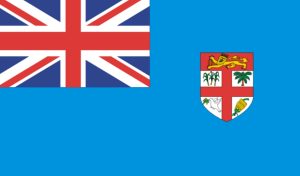 Most and Least Religious Countries

There, Methodist is now the most popular religion, followed by Catholicism, the Assemblies of God, the Seventh-Day Adventist Church, and others. An estimated 93% of Fijians identify as religious.

5. Macedonia: The nation of Macedonia, which is located in southern Europe between Albania and Bulgaria, has a lengthy history. In the past, several groups that brought their own religions with them repeatedly conquered it. 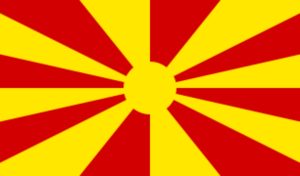 Most religious continent in the world

These included the Byzantines, who introduced Christianity, the Bulgarian tsars, who brought Orthodoxy, and the Ottoman Turks, who brought Islam. Orthodoxy is currently the most common faith. There are also significant populations and deep foundations for Catholicism, Islam, and Judaism. 92% of Macedonians are thought to practice their religion.

6. Romania: There are many different religions in this European nation, but 86% of the people identify as Orthodox Christians; Protestants make up just 5.2% of the population, while Roman Catholics make up 4.7%. The remaining numbers are shared by several other religions. 89% of Romanians who attend services consider themselves to be practicing Christians. 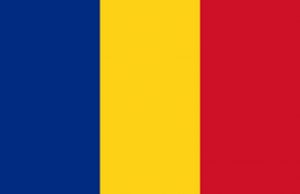 Most religious countries in Africa

Romania has a long history of strong religious bonds. The country’s vast, steep woods have given rise to a variety of spirits and monsters in its mythology, most notably vampires and werewolves. These notions served as a fertile foundation for the development of superstition and religious ideas.

Recommended: Most Used Apps In The World 2023

7. Iraq: Iraq is the only Muslim nation on the list, with an estimated 95% of the population being Muslims. After the American invasion in 2003, the majority of people of other religions left the area in order to avoid conflict and persecution. 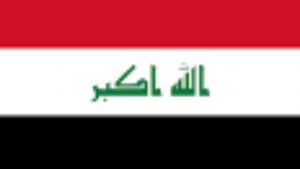 Most religious countries in Europe

Only 9% of Iraqis do not practice their faith, compared to 88% who do. Iraq is very religious, why? According to experts, although being cultural, this is more of a social phenomena. According to them, people are drawn closer to their god when there is uncertainty, turmoil, or instability, and this is what has been happening in Iraq since it was liberated.

8. Kenya: In Kenya, Christianity predominates in all its manifestations. Of those, 47.5% are Protestants and 23.5% are Roman Catholics. The Independent Presbyterian Church in Kenya, the Reformed Church of East Africa, and the Africa Evangelical Presbyterian Church are some other denominations.

The majority of Muslims and adherents of other religions live in the Coast Province. Only 9% of Kenyans claimed not to be actively religious, compared to 88% who stated they were.

Also see: Most Fuel Efficient Cars In The World 2023 (With Pictures)

9. Peru: In Peru’s valleys and mountains, religion is very much alive and flourishing. Before the modern era, the natives practiced Pachamama (the Mother Earth religion), the Spanish conquerors brought Catholicism, the missionaries brought Protestantism, and still other groups brought Mormonism, Buddhism, Hinduism, and other different faiths.

All of these groups appear to coexist peacefully in the same nation. Due to the fact that 86% of Peruvians identify as religious, compared to only 8% who do not, there may be adequate room for all faiths. Atheists and agnostics are seldom ever present there.

10. Brazil: This South American nation is a place of opposites; it is a place of both vast richness and severe poverty, of both redemption and evil. Brazil is known for its outrageous Carnival celebrations, which are reserved for recreation, but when it comes to prayer, Brazilians also give it their all. Portuguese invaders introduced Catholicism to Brazil, and now, with 64% of the population, it is the faith with the largest adherents.

Next, at 22%, are Protestants. Atheists and people of other faiths agree on the remaining statistics. 85% of Brazilians who participate in worship consider themselves to be practicing believers.

Recommended: Differences Between A Web Designer And A Web Developer

Daily, countless numbers of people all around the world look to religion for solace, inspiration, and guidance as a moral compass. People and nations vary in how much they do it. Some countries do it more than others. It’s the law in various nations. These nations stand out because of their well-known religious traditions.