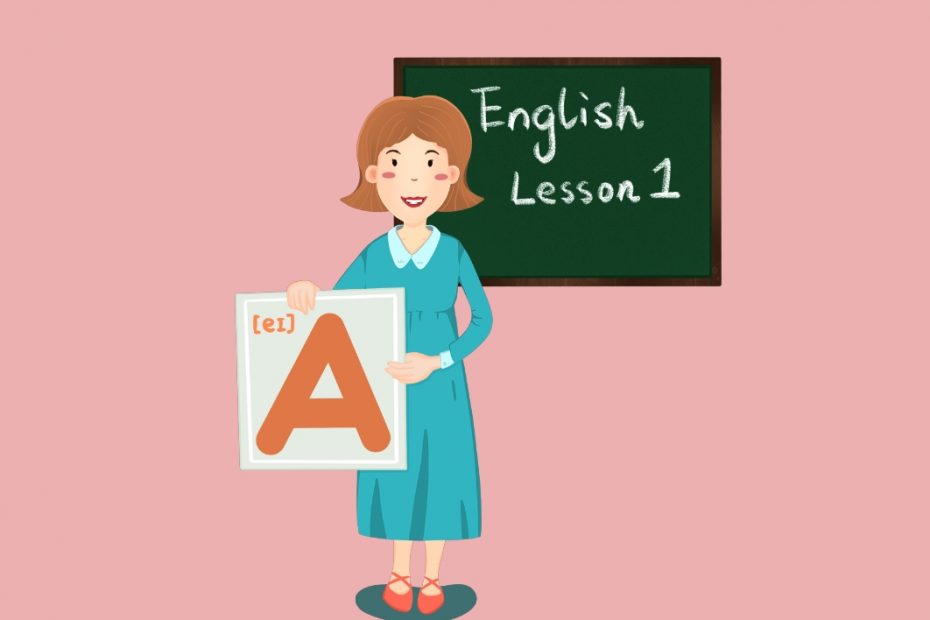 Which Is Correct: ‘I am Disappointed in You’ or ‘I am Disappointed With You?’: Without a doubt, English is a fantastic medium for communication. One thing we must share on a regular basis is our emotions. Emotions are universal. Being able to use the right phrasal verbs to complement the emotions you’re trying to convey is an important component of being an English speaker and writer. I’m sure you’ve been disappointed or sad because someone or something didn’t live up to your expectations or hopes.

Disappointment may be a momentary bad emotion or a life-changing, life-altering experience.

For many people, disappointment might feel like a horrific tragedy has just happened. This article focuses on two often used expressions, “disappointed with” and “disappointed at.” You must be able to express yourself while talking about your sentiments, particularly strong emotions like a disappointment. People are certain to be dissatisfied when unexpected acts or occurrences occur, particularly when they do not go their way. 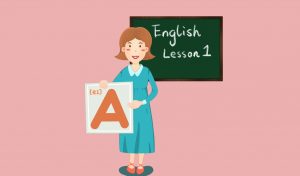 Is it disappointed with, in, or by?

The expression dissatisfied with is commonly used to indicate grief or dissatisfaction (induced by the failure to meet one’s wishes or expectations) toward an inanimate object. “Disappointed with” suggests that the source of the dissatisfaction was something fundamental about the thing’s essence or characteristics: Consider the following examples:

“I was disappointed with My new heater. The water did not heat as nicely as I had planned”.

The “with” form is normally reserved for inanimate items (such as heaters), but it may also be used for humans if you’re expressing general dissatisfaction with their qualifications/abilities/etc. rather than a specific action they’ve taken:

“I was disappointed with the second candidate. He didn’t have the essential qualifications for the job”. 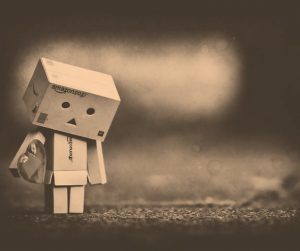 Also see: Fathers and Mothers, Who is more important in the society? Answered

The term is most commonly used to express displeasure with a real individual. Disappointed in” generally suggests a deeper degree of displeasure with someone or something’s character, or frequent issues with them, and often shows that the speaker has lost trust in someone’s capacity to achieve what is expected of them. Consider the following example:

“I was disappointed in the technician.” I assumed he was familiar with the work, but every time he actually works it, he makes a mistake.

“I’m disappointed in myself since I didn’t study more”. 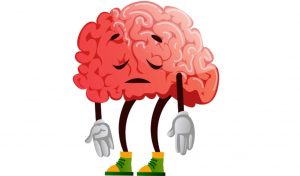 Recommended: Types of sentences based on their functions

The distinction between the two terms – “disappointed with” and “disappointed in” – is subtle. However, in some instances or contexts, selecting either option is the preferable choice. The two sentences will be recognized by the settings in which they are used.

a. When Referring To Inanimate Things: When the topic of the term is not a person, the word disappointed with might be used. When a person is the source of disappointment, we usually put the preposition “in” after it. This is illustrated further in the following example:

“I am disappointed with my car. It disappoints a lot”

“I am disappointed with the water pump. It was not as standard as expected”.

“I am disappointed with the iron. It has burnt almost all my clothing”.

b. To Show A Deeper Level Of Disappointment (Especially Close Ones): When expressing a deeper level of dissatisfaction, the word “disappointed in” is frequently used. Think about the following scenarios:

“I am disappointed in my colleagues. They just don’t appear to be able to complete any tasks”.

“I’m concerned that my parents will be disappointed in me as a result of my poor scores”.

“I am disappointed in my children. I had hoped for greater performance from them”.

c. Preceding A Demonstrative Pronoun: The phrase “disappointed with” is frequently used in conjunction with a demonstrative pronoun. The following examples stress this point even more:

“She was disappointed with the exam results from the previous semester”.

“The board was disappointed with the results of the last meeting”.

Also see: Differences between a lawyer and a Barrister

“She was disappointed in her mother for failing to provide her with a clear explanation of what had happened”.

“He was disappointed in his wife’s lack of candor with him”.

You can be undecided between “in” and “with” when it comes to utilizing the proper preposition with “disappointed.” While the two expressions have small distinctions in usage, it’s not uncommon for them to be used interchangeably. Most native speakers won’t mind if you use the incorrect preposition, especially since they won’t be familiar with the grammatical standards. The fact that the terms are interchangeable does not negate the fact that they are free of rules. You’ll need to know how to employ each preposition before writing them if you’re going to stick to strict grammatical requirements.