Home » Scholarly Articles » Why The Capital Of Nigeria Was Moved From Lagos To Abuja: 8 Reasons

Why The Capital Of Nigeria Was Moved From Lagos To Abuja: 8 Reasons 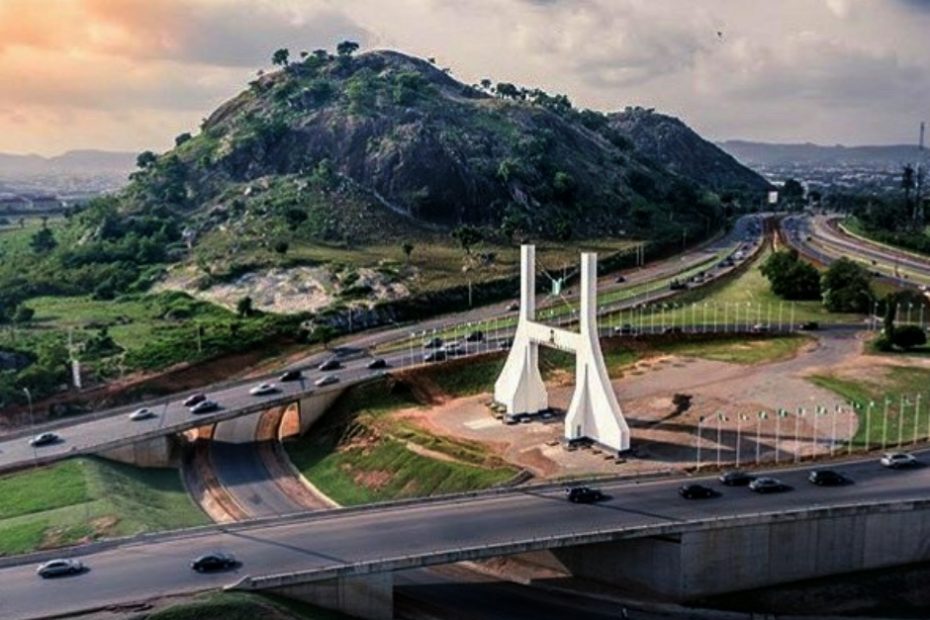 Why The Capital Of Nigeria Was Moved From Lagos To Abuja: From 1914 to 1991, Lagos functioned as Nigeria’s political and economic capital and served as the country’s center of power. General Murtala Mohammed came up with the idea to transfer the capital from Lagos to Abuja, but it wasn’t implemented until 1991, under President Ibrahim Badamasi Babangida. 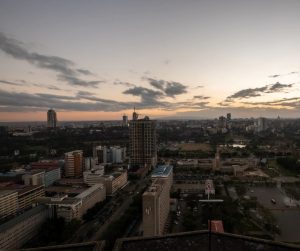 The initiative was made in 1975 by General Murtala Mohammed’s military government, which formed a 7-person panel with Dr. Akinola Aguda as its chairman to study the question of Nigeria’s future capital city. The Federal Capital Development Authority was founded by Military Decree No. 6 of 1976 to oversee the planning, designing, and development of the Federal Capital Territory at the recommendation of the panel following its study (FCT). 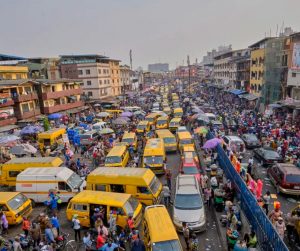 Capital from Lagos 30 years ago

The unsuccessful but brutal coup of 1976 that took his life prevented the Murtala administration from finishing what it had begun. While succeeding governments made their contributions during their terms in office, it wasn’t until the military regime of General Ibrahim Badamasi Babangida that the ideal became a reality in 1991. 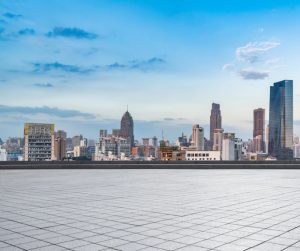 Why The Capital Of Nigeria Was Moved From Lagos To Abuja

The following are some of the factors that led to Nigeria’s capital moving from Lagos to Abuja:

1. Proclamation of Independence: The colonial authorities established Lagos as the nation’s capital. The relocation of the capital from the former colonial base sends a message of defiance to the former rulers that “Nigeria has come of age, and is no longer under the orbit of any extra continental power.” Other similar policies included the switch from the pound to the naira and from the parliamentary to the presidential system of government. 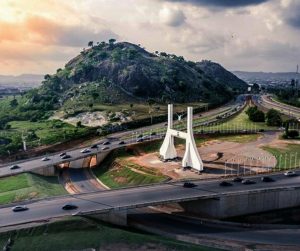 2. Economic/Political Factor: Given Nigeria’s foreign policy toward Africa, a political center had to be established in Lagos, the economic hub of West Africa. It was vital to choose a location for a political capital that was essentially unknown.

Lagos still had its own governors when it was the capital throughout that time. When Abuja was designated as the capital, this was deemed politically unnecessary and was abandoned. A minister was appointed to take over the administrative management of the city.

Also see: Meaning And Differences Between Bookkeeping and Accounting

3. Purpose: Because of the socioeconomic ramifications, it is not desirable to force Lagos City to fit the objective of being a capital city; it was not intended for that purpose. Abuja was planned and constructed with the goal of serving as Nigeria’s capital.

4. Planned City: Lagos had served as Nigeria’s capital since 1914, but because it was a coastline town, it was more advantageous to the colonialist. The Europeans were able to engage Nigeria via its sea route thanks to its proximity to the sea.

After Nigeria gained its independence, Lagos had grown in an unplanned manner, necessitating the establishment of a new city with a planned road system, commercial sector, recreation area, drainage system, etc. Before choosing a location to serve as the capital, an inspection team of experts was dispatched.

5. Security: Security considerations made Abuja the best location for Nigeria’s capital. Although Nigeria was not at war with any other nation, the civil war demonstrated that the country might be targeted for attack, particularly by air and water. It was essential to pick a place where the president, who doubles as the military’s commander in chief, could plan and avoid being caught off guard in the case of an attack.

6. Neutrality: Lagos was in danger of being claimed as Yoruba territory when it served as Nigeria’s capital. To make the capital a stand-alone city, a settlement was required in which the residents would be paid and evacuated. Compared to other regions of the nation, Abuja has a low population density. According to the legislation, Abuja is deemed to belong to the entire nation and cannot be claimed by any region, group, or ethnicity.

7. Lack of Land for Expansion: Lagos does not have a large enough amount of land to support future growth typical of a capital city. 8,000 square feet in size. Abuja is twice as large as Lagos State in kilometers. presently encompassing 250 sq. Abuja still has more than 7,000 sq. km. km set aside for future growth.

8. Overpopulation: Lagos has a high population density because it served as Nigeria’s commercial and political capital as well as its seat of power. Most of Nigeria’s rural-urban migration in quest of greener pastures has ended up there.

The excessive population makes the city unsuited for a capital city and contributes significantly to environmental degradation and traffic congestion.

The Gbagyi (Gwari) are Abuja’s native population, and the Gbagyi language used to be the dominant one in the area. The Bassa, Gwandara, Gade, Dibo, Nupe, and Koro are further ethnic groups in the region. Since Nigeria’s independence, efforts had been made to have its capital at a location deemed neutral to all main ethnic parties and close to all of the country’s regions because of the country’s ethnic and religious conflicts.

Early in the 1970s, the area was finally chosen as the nation’s center, signifying neutrality and togetherness. The decision to make Abuja the nation’s FCT wasn’t made arbitrarily; a number of variables were taken into account. Lagos, which took over as the nation’s capital after Nigeria achieved independence in 1960, had certain major issues that raised doubts about its ability to fulfill the responsibilities of being a state and FCT.

Lagos at the time experienced (and still has) issues with overburdened infrastructure, unmanageable traffic, persistent housing shortages, and overcrowding. Other issues included its appalling living and working circumstances as well as its serious sanitary issues.

Security hazards and neutrality were two of the main factors that led to the relocation of the nation’s capital. Nigeria wasn’t at war with any other nation, but the civil war demonstrated that the country could still be targeted, particularly by air and sea strikes. It was essential to pick a place where the president, who doubles as the military’s commander in chief, could plan and avoid being caught off guard in the case of an attack.