Advantages And Disadvantages Of Pressure Groups 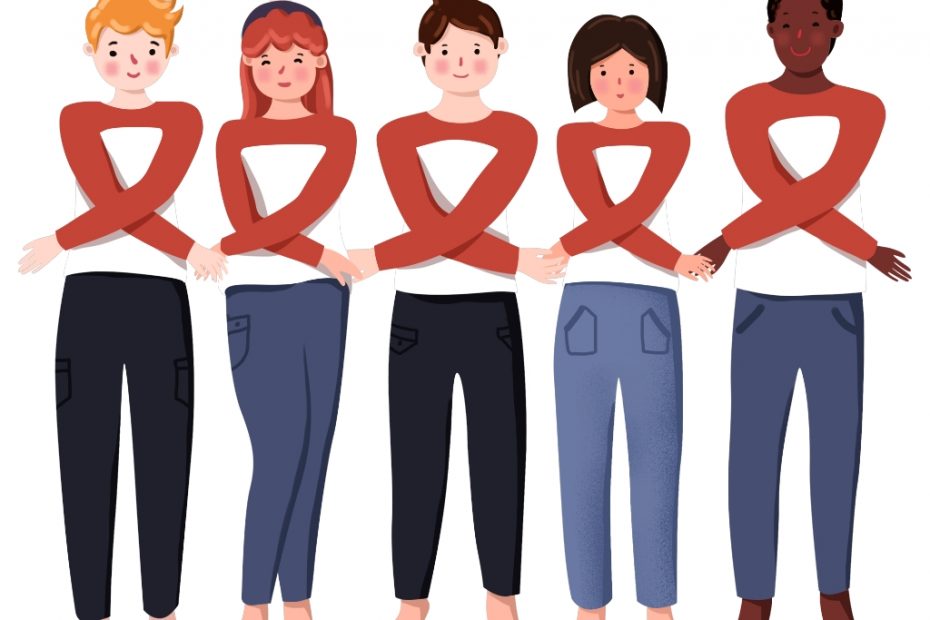 Advantages And Disadvantages Of Pressure Groups: Many people’s voices are drowned out by the government’s power. There have been numerous instances where citizens are dissatisfied and want the government to improve things, yet they are not heard. Even if we don’t have a powerful voice on our own, we can band together and make our voices heard.

Pressure groups, petitions, and civil disobedience are the three main methods we may obtain the attention of the government. These antics have been employed numerous times in the past, present, and I am confident that they will be used again in the future. These three actions each have their own set of benefits and drawbacks.

A pressure group is a collection of people who have banded together to promote and defend a shared cause. It is so named because it tries to influence public policy by putting pressure on the government. It serves as a link between the government and its constituents. 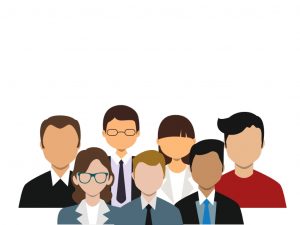 Advantages and disadvantages of pressure groups to a business

Interest groups or vested groups are other names for pressure groups. They vary from political parties in that they do not run for office or attempt to gain political power. They are focused with certain programs and concerns, and their activities are limited to influencing the government in order to safeguard and promote the interests of their members.

Pressure organizations use legal and lawful ways to influence policymaking and policy execution in the government.

1. Economic pressure organizations: These pressure groups are concerned with their members’ financial well-being. They are primarily made up of producers and manufacturers. The Manufacturers Association of Nigeria (MAN) and the Nigerian Association of Chambers of Commerce, Industry, Mines and Agriculture (NACCIMA) are two examples.

2. Religious pressure organizations: These are groupings of people that share a common religion and want to influence government decisions in their favor or that of their members. The Supreme Council for Islamic Affairs and the Christian Association of Nigeria are two such organizations. 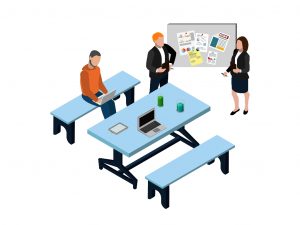 What are the negatives of pressure groups

3. Professional or occupational pressure groups: These are associations of workers in the same profession or occupation who band together to protect their jobs or careers. They also aid in the prevention of government actions that may have an impact on their professions. Nigerian Medical Association, Nigerian Union of Teachers, Nigerian Bar Association, Labour Union etc.

4. Promotional groups: These are pressure groups that advocate for causes that may or may not benefit its members directly. National Council for the Elimination of Illiteracy, Human Rights Organizations, and the Red Cross are just a few examples.

5. Anomic pressure groups: These are interest organizations that express their goals and objectives through violence, demonstrations, arson, assassination, strikes, and other means. They’re swarms of people who aren’t well-organized yet may share shared goals. Demonstrators on the streets and student riot groups are two examples.

1. Expertise: One of the advantages of pressure groups is that they are well-versed in their particular topic or interest. This means that their efforts must be both persuasive and factual, enabling for improved legislation. 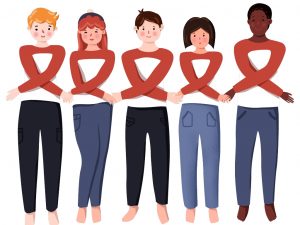 Pressure organizations are contacted by Parliament because of their expertise; they have all of the background material and are up to date on any new advances in their field. Parliament simply does not have the time or resources to compile all of this material on its own, thus consulting pressure organizations allows them to reap the benefits of their expertise. This knowledge is essential since it aids in the fair and rational formulation of laws.

Pressure organizations can describe their purpose and what their members require, as well as how the law can reflect this. Furthermore, having information provided by pressure organizations aids in preventing Parliament from passing any foolish laws that would be incomprehensible to the vast majority of people.

This contributes to the improvement and accessibility of legislation. The British Medical Association, for example, was instrumental in the implementation of the smoking ban because they were able to convey the health risks.

Recommended: Hardest Exams to Crack in the world

2. Minorities Are Given a Voice: Another benefit of pressure organizations is that they allow minority groups to be heard when their views would otherwise go ignored or unheard. Forming a group boosts their visibility and raises the likelihood that Parliament will consider them when writing laws. 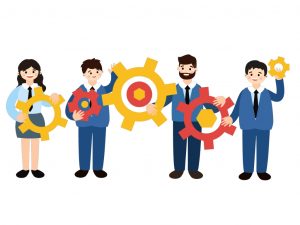 Pressure organizations can also assist in raising public awareness of the challenges that the minority group faces. For example, there are a number of organizations dedicated to raising awareness and support for LGBTQ+ issues, as well as ensuring that they are represented in Parliament.This helps to maintain the legislative process democratic by ensuring that everyone’s voice, no matter how tiny, is heard.

3. Raise Public Awareness: Furthermore, Because pressure groups can assist in raising awareness of a specific issues. There are two benefits to this. To begin with, there is a probability that Parliament will take attention and establish new policies to address the issue (depending on the cause). They will, at the very least, have more information so that they may make well-informed decisions.

Secondly, pressure groups bring crucial concerns to the attention of the general public. Environmental organizations, for example, have urged individuals to be more conscious of their impact on the environment while also assisting in the passage of new legislation.

4. Enhance Democracy: By fostering greater political activity, pressure groups help to expand the democratic concept of representative democracy. They assist its members and the entire society in learning about their basic human and political rights, as well as some government policies.

1. Biased Nature: As you might think, one of the most common charges leveled at pressure organizations is that they are biased in favor of their own interests. This could be due to them prioritizing their own interests, causing other, equally essential issues to be overlooked.

As previously stated, Parliament occasionally makes use of the expertise provided by pressure groups. However, it is unclear who they should trust if they receive contradicting counsel, especially if pressure organizations provide an inflated version of events in order to gain Parliament’s support.

As a result, the law-making process suffers because Parliament (and the broader public) may receive skewed advice that fails to reflect the true nature of the issues at hand. Legislation must be founded on a balanced reasoning that is free of bias in order to be considered fair.

2. Minority Opinion Is Sometimes Over Represented: Another issue with pressure organizations is that they can sometimes give a minority opinion disproportionate emphasis and influence. This can be beneficial since it ensures that minorities have a voice in the legislative process, which is essential for democracy, but it can be detrimental if it overshadows the rest of the population.

Some pressure groups, NFU for example, represents a small percentage of the population yet wields tremendous influence over Parliament and law formation as an internal pressure group.This can be undemocratic because law-making should be representative of all people, a cross-section of the entire population.

Some pressure groups with minority viewpoints, in particular, have a lot of money and power, which they utilize to advance their own causes. This provides them substantially more influence over the legislative process than the cross-section model would predict.

3. Offensive Opinions: Some pressure groups espouse opinions that are offensive to the majority of people. Because they are offensive, they frequently receive disproportionate media attention, which distorts public opinion. Others may find their activism distressing, causing tension within a group.

In general, pressure organizations can assist the government in obtaining what the public desires through protest, and if well-organized and prominent, they can even change the law. But they won’t be able to make a difference if they don’t have clear goals.