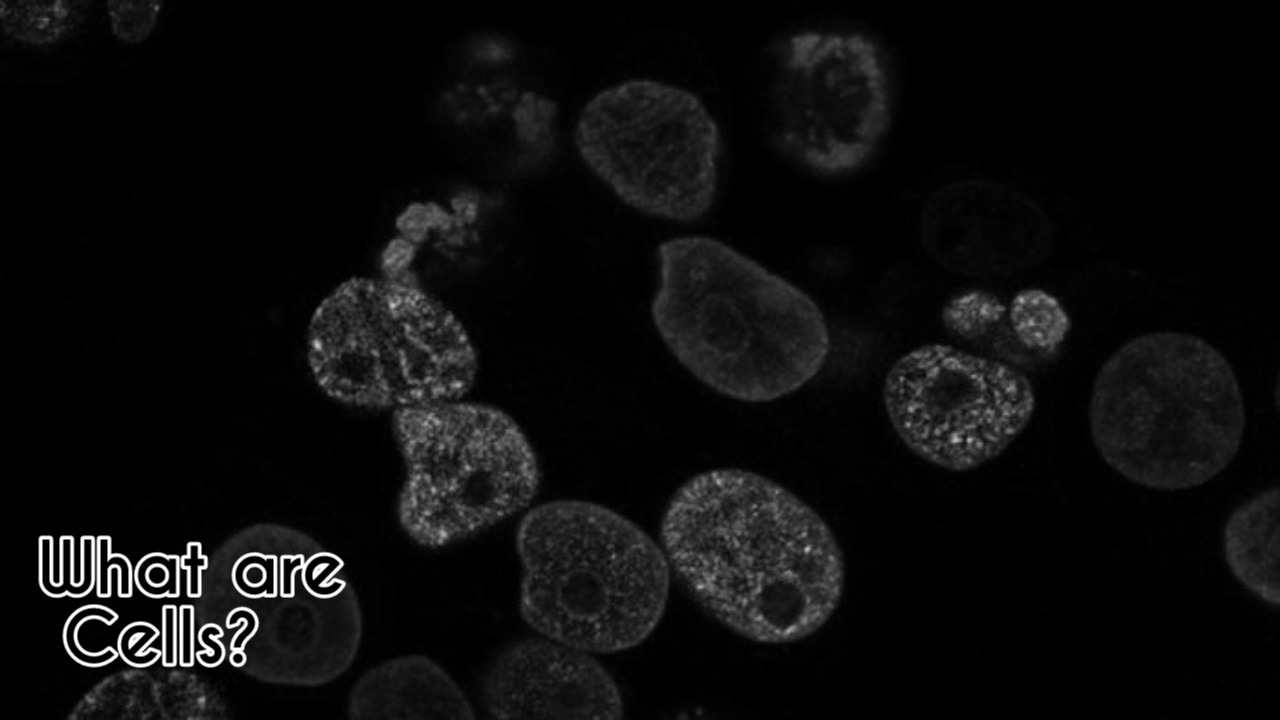 In light of the above, I have decided to make a clear and explicit discussion of the meaning and characteristics of living. I strongly encourage every student in the science department to read this article carefully because you will definitely learn something new after now.

A thing is an object that occupies space. It could be living or non-living. Living things are things made up of microscopic cells and have life in them. Examples are trees, humans Animals etc. Non- living things on the other hand, are the direct opposites, that is, they contain no life.

The following are characteristics of living things:

1. Movement: All living things are capable of moving from one place to the other. Even plants move through their roots.

2. Reproduction: living things are capable of producing new life of its own kind. Trees produce seeds, which can be planted to produce a like- plant, animals reproduce after mating which each other. Some animals like rabbits, dogs, can birth more than five kids at the same time. Also, humans reproduce, and a baby is born after nine months of pregnancy by the female gender.

4. Living things are sensitive to touch.

5. Growth: this growth goes through series of changes.

6. Respiration: Living things acquire energy, which is used by cells to perform functions like, digesting food, converting the food eaten to energy and enabling excreta, that is waste products from the body.

7. Death: all living things have life, and like all things, it must come to an end. Death is that point where life leaves the particular object, transforming it from its status as a living organism to a non- living thing. In plants, the stage of death is when the leaves wither away, leaving the stem all dried up. In humans and animals, breath leaves the organism, after which decay occurs.

I recommend that you watch the video below for more detailed information about non living things.

1. Absence of cells: A cell is the fundamental unit of a living organism. It is responsible for regulating and orchestrating the metabolic processes (respiration, reproduction, excreta, bio- molecular syntheses), and maintenance of the body. 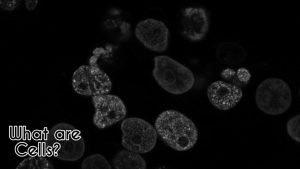 Cells are fundamental elements, whose existence is vital for the existence of living organisms, organized into groups such as organelles, molecules and other multi- cellular classifications, they carry deoxyribonucleic acid (otherwise known as DNA) made up of chromosomes that passes down genetic information.

Where it is absent, the organism can be said to be a non- living thing.

2. Growth:  In living things, growth is said to occur by metabolic reactions. That is, growth manifested according to the increase in number or size of the cells. As cells grow, the organism increases in size. 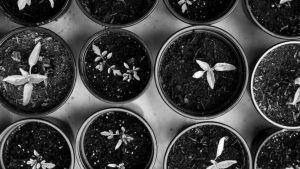 Some organisms, example, plants, have the ability to regrow lost parts. Growth could be detected in height, form or even maturity e.g change in physique. However, this is not a characteristic of non- living things, for they cannot grow in this manner. Instead, growth might occur by Accretion (this is a growth or increase by the gradual accumulation of additional layers or matter). 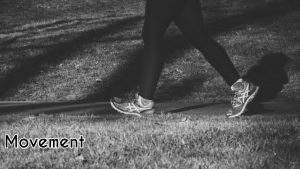 what are the characteristics of non living things

Hence, the capacity to move from one place to another. Fishes swim, animals and humans, walk or run, birds fly, plants move, using their roots as means of movement, or moving their buds towards sunlight or away from shaded areas, to promote growth, close their flower petals and bend their stems.  However, non- living things are incapable of movement, and can only move when influenced by some external factor, like water.

4. Inability to reproduce: Living things produce other living things according to their kind. The reproduction is done in two ways; sexually or asexual reproduction. Sexual production exists when two organisms (male and female) mate, and a zygote is formed, which in turn grows into a foetus. The female organism becomes pregnant for a specific period of time, after which she delivers. 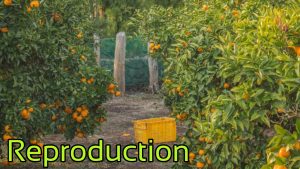 Instead the offspring in asexual reproduction, inherits the full set of genes of their single parent. This type of reproduction is specific to plants.

5. Lack of metabolism: Metabolism is the term used to describe the chemical reactions involved in maintaining the living state of the cells and the organism.  Metabolism could be in two forms; catabolism and anabolism. Catabolism is the process that leads to the breaking down of complex molecules into smaller units, to obtain energy. Anabolism on the other hand, is building of molecules from smaller units. This process is foreign to non-living things, as they do not go through the metabolism process.

6. Inability to respond to stimuli: Stimulus is a thing or event that evokes a specific reaction in an organ or tissue. Living things respond to stimuli. They have receptors in charge of detecting changes in the environment. Animals and humans alike, have sense organs; eyes, hands, nose, tongue, that enable the ability to see, touch, feel, smell and taste. Plants respond to stimuli, relying on hormones. These hormones affect the life of the plants, from the flowering, to fruit setting, to maturation. There are three stimuli plants respond to:

These responses are known as “tropisms”. Tropism can be negative or positive. It is positive when a plant grows towards a stimulus, and negative when the plant grows away from a stimulus.

It is important to note that the ability to respond to stimuli is absent in non- living things.

7. Inability to adapt: Adaption is the ability to fit into a particular environment. Living things adapt, by adjusting into different environmental conditions. This process is called Homeostasis, representing the actions the body takes to regulate itself. 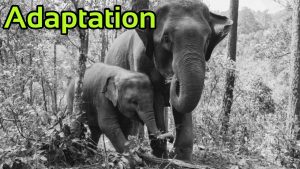 How living things adapt to their environment

For instance, when the body gets cold, it generates heat.  Non-living things on the other hand, cannot adapt to their environment. They take it as they see it, and are incapable of conditioning themselves to be comfortable in a particular environment.

8. Absence of life: Living things have life and can breathe. However, this life can come to an end. When this occurs, the cells in the body stop functioning, and the body decays, transforming the thing from a living thing into a non- living thing. Hence, it is worthy of note, that non- living things are lifeless, and cannot die. Instead they decay on expiration.

9. Inability to interact: Living things interact with each other. For example, flowers interact with bees by releasing pollen for it to be picked up and dispersed among female plants during reproduction. Humans and animals alike, communicate with each other through languages known to them.