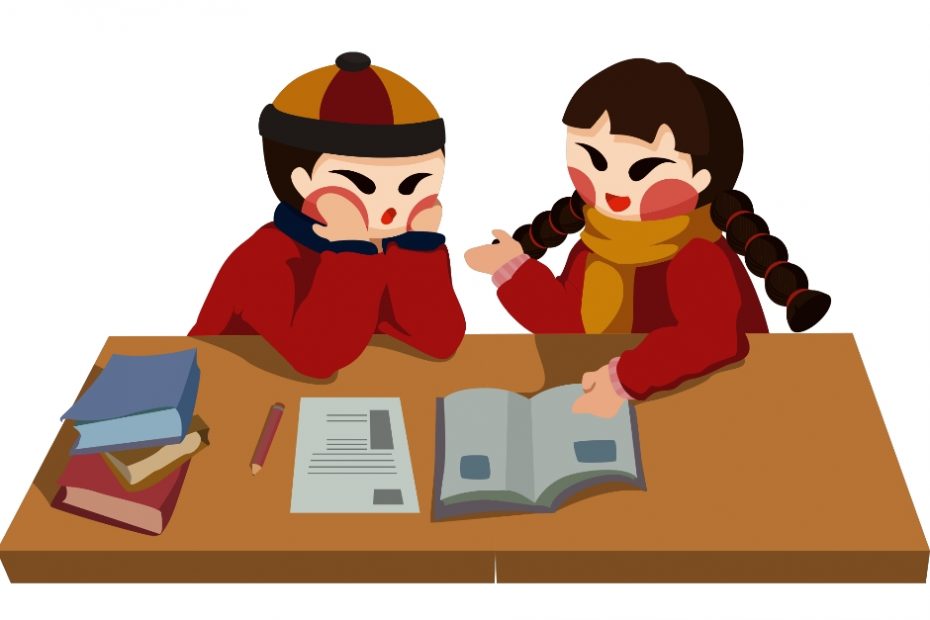 Great and Popular Debate Topics for Students: Communication is an integral part of any civilized society. In the absence or breakdown of communication, society’s continued existence is threatened and this does not augur well for the people.

The reason for this is not far-fetched: humans have an innate need to speak to each other. Amidst the heated arguments and raging tempers is a bonding and exchange of knowledge that is very necessary. 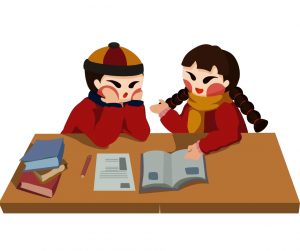 Differences in beliefs and ideologies foster arguments and while this may seem confrontational in nature, the goal is to see reasons for each side’s argument and weigh it on the balance of conviction to decide which of the advanced arguments are tenable.

Recommended: How to start a debate excellently

What is a Debate?

In a controlled and formal setting, arguments are not allowed to get out of hand or escalate to the level of being confrontational. There are rules and regulations guiding such intellectual discourses to ensure that they are done in order and that all parties get a fair chance to present their arguments. These formal arguments are in the form of intellectual sports and they are popularly called debates. 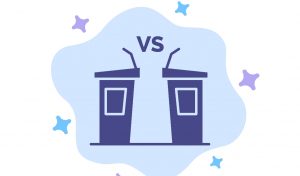 Debates are organized and structured to follow a particular process or method. This usually consists of coming up with a particular topic to be debated upon and grouping of people who will take sides for and against the proposition.

In some other sophisticated debates, such as the British Parliamentary Debate Style, there may even be more than two sides in the debate. The job of the different sides is to put forward points or premises in support of their overall position on the topic and which shows that the argument of the other side does not hold water.

Debates are not only necessary in parliaments, forums and law courts. Schools also incorporate debate sessions in their extra- curricula activities as it has been proven to be a veritable tool in developing excellent skills like critical thinking, communication and creativity in students. 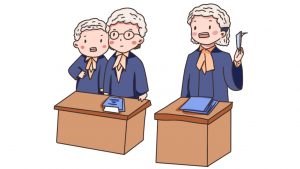 History of Debates in Schools

In the past, for example in ancient Greece, debates were a vital part of education. They were used as a teaching aid. The likes of Aristotle and Socrates were at the forefront of debating in schools.

Fast track to the modern era, debates are still an essential aspect of formal education. This is even more so when we talk about teaching subjects that require cognitive thinking and intellectual creativity. These could be classes where the students are required to think outside the box and come up with solutions to problems or appreciate the divergent views to a particular issue or topic of discussion. 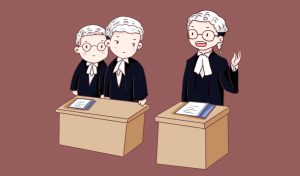 Fortunately, a lot of school students are eager to debate. They enjoy the opportunity it presents them to engage one another in healthy conversations about topical and controversial issues, making their case on why they take the stance they take. It is an avenue for such students to bring to the table their various experiences and wealth of knowledge in support of their argument.

Debates can be used to boost a better understanding of what is being taught in class. Students learn by challenging what they were taught, testing their veracity in different intellectual lights and by doing so, they gain a deeper and fuller understanding of the lessons taught.

On the whole, debates are instrumental in widening the intellectual horizon of students and make them more open to new ideas.

Recommended: How to speak in public without fear or anxiety

Advantages of Debates to Students

In addition to the aforementioned benefits of debates to students, there are a number of other merits of students engaging in healthy organized conversations. 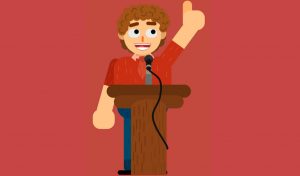 Great Debate Topics for Any Project

a. Confidence Building: Debates are a surefire way of developing one’s presentational and public speaking skills. Students find that engaging in debates help them to think on their feet, speak fluently and eloquently and to think straight under pressure and attention.

b. Encourages Team Spirit: Because debates are usually done in groups or teams which take sides for and against the proposition or topic, members of each side work as a team, researching and brainstorming to put their best foot forward in the exercise. It is also an avenue for students to create a closer relationship and bond with one another, supporting each other and boosting everyone’s self esteem.

c. Development of Analytical Skills: By engaging in debates, students are able to discover and improve their creative thinking and research skills. Students learn how to think fast, put their thoughts in a comprehensible, logical order and deliver them as premises in support of their arguments.

d. Preparation for the Future: Students who are aspiring to get into fields of endeavor that require a lot of speeches such as law and political science in which the main tool of their trade is words, will find school debates as the necessary and invaluable preparation that will get them set for what the future has in store. They are most likely to have a smooth ride in performing their jobs in the future.

e. Networking and Character Building: Some school debates are held between different schools. That is, different schools come together to form teams or come as school teams. This affords the students of these schools the opportunity to meet and make friends with their counterparts from other schools, share knowledge and improve their character. The spirit of sportsmanship that encourages learning from defeats or losses and gallantry in success or victory are also essential values that can be learnt from debates.

Essentials of a School Debate

School debates are organized towards achieving defined learning objectives and goals. Students need to be engaged and participate fully in the exercise to get the best results. There are certain things that are very important for smooth running and excellence in a school debate. They include:

Understanding the structure of the debate

Knowing the basic rules of the debates

These are topics that have strong argument potentials and present students with an opportunity to go to town in search of information to back up their assertions. Such topics are sometimes controversial and hardly have a clear answer to them at first thought. Debating on them is a great way to educate and enlighten the students and the audience alike. Here are some of them:

1. There is no Use Restoring Internet Neutrality: Internet neutrality refers to the ability of internet users to enjoy uncensored use of the internet; free from the restrictions of the government and service providers. While this may sound as a great policy at first, debates will shed light on the grave dangers associated with it.

2. Public Schools Should be Tuition Free or Offer Free Education: Arguments in favor of this proposition usually border on the low income earning power of the majority of the populace, low minimum wage level and the fact that these schools were built with taxpayers money. The opposition can raise the argument of the weight of the burden on the government if they solely finance these institutions.

Recommended: 7 Differences Between Totalitarianism and Authoritarianism

3. Healthcare for All is a Fundamental Human Right: Healthcare is an important topic that affects everyone. This topic seeks to find out whether the essential nature of healthcare is enough reason to make it one of the fundamental inalienable rights of every human being.

4. No Justification Exists for the War on Terror: With world powers utilizing every armour in their arsenal to combat terrorism, a lot of harm is done and taxpayers money is hugely expended. In addition to this is all the conspiracy theories that surround the rise of these terrorist groups and the question of better ways to manage the menace. All these make this topic a great topic for debate in schools today.

5. Sale of Human Organs Should be Legalized: This topic borders on a lot of issues ranging from ethical to moral; even religious and political issues. On the proposition side, debaters could argue about the effect of legalizing organ sale as a way to clamp down on the illegal black marketers of human organs.

Recommended: Differences Between Being Rich And Being Wealthy

Debates have been shown over the years to be a great way of igniting fruitful conversations and learning new things. In schools today, debates have graduated from a mere extracurricular activity to an essential part of learning and education. The topics highlighted in this post are some of the popular and great propositions that will get students thinking and talking.