11 Differences Between Communism And Socialism 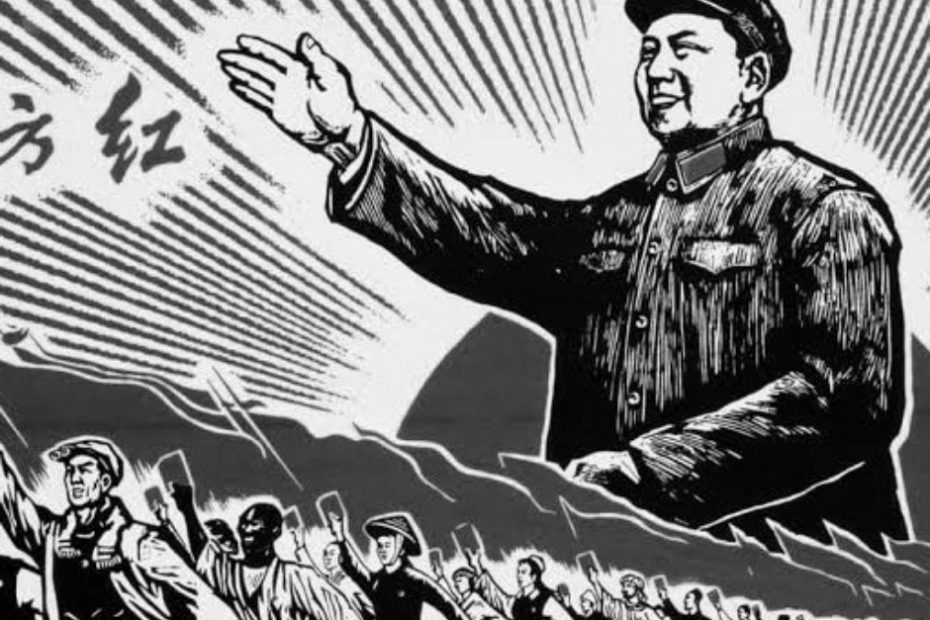 Differences Between Communism And Socialism: An economic system is a collection of individuals in society who establish groupings of specific economic organizations based on the premise of job division by ability. They follow the same set of rules, regulations, and procedures.

There are four sorts of economic systems: communism, capitalism, socialism, and mixed economies. We are all aware that certain economic systems are radically distinct from others, while others are only slightly different. Many people believe communism and socialism have many characteristics, but what are the distinctions between the two economic systems?

The definitions of the notions of socialism and communism are difficult to describe clearly. Problems differ from those in the more abstract field of philosophy when discussing concepts in their historical context and evolution. It is especially difficult to be conclusive when certain concepts have been the subject of protracted development and even fierce debate.

We risk defining most socialists outside of their own tradition if we are too prescriptive; if we strive to be all-encompassing, we risk being unable to identify socialists from other political and social thinking traditions. The debates over socialism and communism have engaged not only those who are vehemently opposed to these concepts, but also individuals who are members of the socialist movement itself, which is disturbing for many socialists and those seeking clarification in this area. 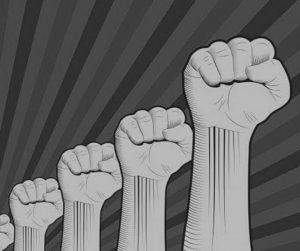 The Differences Between Communism and Socialism

Recommended: Socialism vs Capitalism: Which is Better? Answered

What is communism and how does it work?

Karl Marx, the 19th-century father of communism, was upset by the rising gap between rich and poor and came up with the notion of communism. To narrow the gap between rich and poor caused by capitalism, communists think revolutionary actions are required, such as taking all capitalist assets and redistributing them equitably to all citizens. Furthermore, all social groups, including the upper and middle classes, as well as capitalists, must be eliminated from society, leaving only the working class. They require a leader known as the Dictatorship of the Proletariat, which is the communist party, to revolutionize. 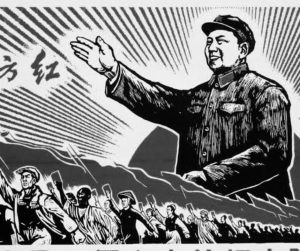 This political party will spearhead the transition from capitalism to communism in the United States. When the revolution succeeds, it will usher in a state known as Utopia, in which society is devoid of classes, money, rules, or restrictions, and everyone is treated equally. Even the Communist Party will be defunct. The purpose of communism is to achieve this. This is why some people believe it is too far-fetched and that utopianism has never existed on our planet.

What is socialism and how does it work? 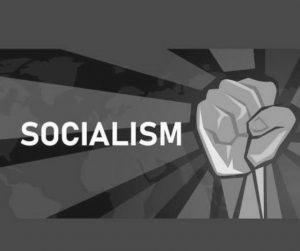 How Are Socialism and Communism Different

The government is in charge of deciding how wealth is distributed among citizens. The government provides for the people in a socialist economy. In a socialist society, taxes are often greater than in a capitalist economy. There might be government-run health care and a comprehensive educational system. The ideals of socialism are less severe than those of communism. Instead of revolutionizing with the goal of subverting all classes, socialists compromise with capitalism. Before communism, there was socialism.

Socialists believe in seizing capitalist resources, but just those that are required for society, rather than seizing all resources as communism does. To make all people equal, the government does not need to subvert all classes, but it does need to regulate social disparity as much as possible throughout its initiatives. The social safety net, for example, or the collection of high taxes from capitalists, to name a few examples. When socialism is combined with democracy, it is known as Democratic Socialism, and it is practiced in many Scandinavian nations.

Differences between socialism and communism

1. Parliamentary democracy: In Western Europe, socialist parties aspire to obtain power by promoting democracy and winning elections. Communism, on the other hand, believes in revolution. The communist parties despise capitalist democracy, believing that power should be wielded by “the people” rather than democracy.

2. Private Property: Despite the fact that the purpose of the national economy must be to achieve fair and social management of state resources, socialism means that the property of production components may pass from the state to private hands.

To accomplish so, it is necessary to seek public ownership in important areas such as health, infrastructure, education, and energy. On the other side, communism imposes ultimate governmental control over them as a means of achieving social equality.

Also see: Advantages and Disadvantages of Division of Labour

3. Individual liberty is important: While socialism has evolved to include hybrid models or cohabitation in free-market conditions, communism is a staunch opponent of capitalism models and pushes for their abolition in countries.

4. Level of Bureaucracy: In socialist nations, there is a higher level of social debate and institutional engagement in areas such as health and education. In communism, on the other hand, there is no room for political activity, and all decisions are made by the state machinery and enforced by force.

5. Support for trade union freedom: Trade unions and the freedom to strike are backed. Also, rules affecting the labor market, such as a maximum workweek and minimum salaries. While in communism, the state claims that trade unions aren’t required, hence they aren’t authorized. There is no right to strike since the government always provides ‘excellent’ working conditions.

6. Price changes: With few exceptions, such as rent restrictions, prices in socialism are set by the free market. In communism, on the other hand, the government sets the pricing and output. This might result in shortages or surpluses.

7. Taxation: The redistribution of income through tax and benefits in socialism, such as progressive marginal income tax rates and unemployment compensation. However, under a communist society, pay equality is guaranteed by the government.

8. Windows of opportunity: The socialist state considers equality of opportunity to be the most important aim. Support free public education so that everyone can obtain a diploma. The communist state, on the other hand, believes in equality of results. Even those who put in more effort or are cleverer should be paid the same.

9. Decision making: Decentralized efforts, such as local worker councils or local democracy on choices such as new highways, are important to the socialist state. The communist state believes in a centralized economy in which top-down choices are made.

10. Housing: Subsidized house construction is a socialist ideology. Ownership is a combination of private and public. On the other side, the communist state favors mostly public housing with little room for private property.

11. Financial system: The socialist state contemplates utilizing the current financial system while also attempting to reform it. The communist state thinks that banking and finance should be under governmental control.

Recommended: Advantages and Disadvantages of Working From Home (5 Pros and Cons)

Socialism and communism are two sets of concepts (inspiring social, political, and economic transformation) that have a lot in common. Socialism looks to the industry’s capacity to alleviate issues not simply of poverty, but also of need. Marx’s theory has dominated socialism, giving it an agent, the proletariat, a feeling of historical destiny based on the ineluctable rise of the productive forces, and a criticism of capitalism based on its own political-economic conditions.

Secularism is promoted by both ideologies. With the passage of time, communism has faded away. The only reason communism does not exist in most nations is that it eliminates the incentives that motivate individuals to work harder. A hardworking man will receive the same amount of money as a slacker. Socialism, on the other hand, still exists in many nations.