Differences Between Jail And Prison 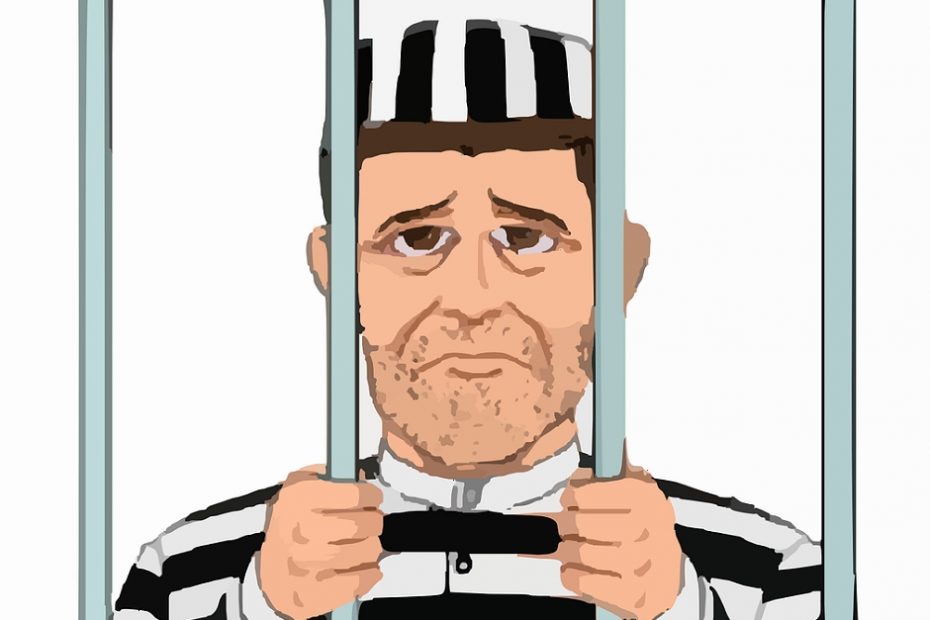 Differences Between Jail And Prison: The term jail and prison, are mostly used interchangeably almost all the time as a place of confinement, however, in the actual scenes, a jail is a place where people who are awaiting trial are kept. Also, people who have committed minor crime are also kept in jails. Whereas a prison is a place where convicted criminals who have committed serious crimes.

There are a lot of English words that have many meaning however, the intended meaning of the word could be inferred by the contents it was used in. An example of such word is “penitentiary” this word could mean “a public institution where offenders of the law are confined for detention or punishment”, or an officer in a Roman Catholic dioceses, that is vested with power from the Bishop to deal with cases which are naturally only done by the Bishop”.

The word ‘prison’ and ‘jail’ are perfect examples of the illustration above, it is true some words may have different meaning but they always have a general use and a specific use, and this is not always easy to tell which one is being used.

Recommended: Most Beautiful Animals In The World

Meaning of Prison and Jail 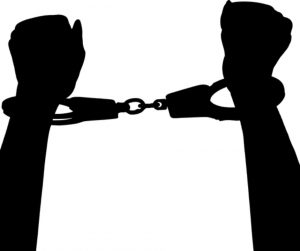 Meaning and Differences Between Jail and Prison, and the Problem it Creates

It is mind blowing how a lot of legal practitioners who help people in these places do not know the difference between a jail and prison. Some jailors do not even know that either and that is how much both words are always used interchangeably.

Meaning of Jail: A jail has been explained to mean a place for the sole purpose and aim of imprisoning and holding some who has committed a crime and has been convicted for a minor crime or a person on menial awaiting trials for a crime which he has been accused of committing or awaiting transfer to another detention facility. Jail terms are for offences for a short period of years in a small facility, probably a few cells. The facilities are always small and below that of a federal or state facilities, it could be like a country jail. 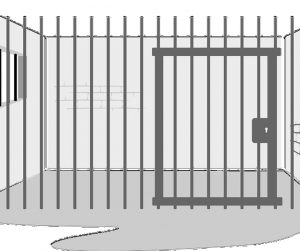 Jail has also been used to make reference to smaller facilities which includes the local police station. The term could be referred to a place where someone can be specifically confined but in a general form, it is used to refer to incarceration. Jail is also used to make reference to the consequence of incarceration, an example is when someone says; “If we ever get caught, we will be jailed.”

It is also used as a verb to mean to put or to hold someone. Example is: he was jailed for 15 years without trial.

Meaning of a Prison: Like Jail is a consequence of incarceration, a prison is a place where people are incarcerated but this usually implies a large facility for criminals who serves long sentences. In the United States of America, both the state facilities and the federal facilities are called prison, however, they are referred to federal prison and state prison. 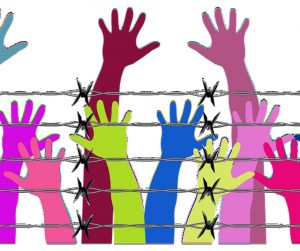 The Real Difference Between Jail and Prison

A person is said to have been to prison when he or she possesses the prison language. This is the language they use commonly in prison as opposed to the ones used in the outside world. This in turn indicates that the user has been incarcerated in a prison and not just a jail. The verb imprison means to place or hold someone in prison however, imprisonment which is a noun refers to the state of being held in prison or the act of imprisoning someone (in a prison). 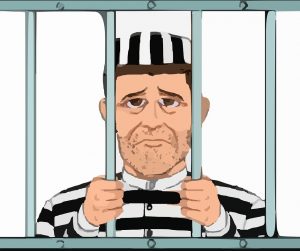 Essay On The Difference Between Prison And Jail

8 Main Differences Between a Jail and Prison

When words are too common and have similar meanings, they may overlap and are used interchangeable. Here Jail and Prison are such words which tend to overlap most of the time. Here we would be looking at the differences between jail and prison.

1. Jail is the most commonly used general term especially in phrases like in jail or going to jail. This is because the words could overlap and prison is more likely to be called a jail than jail is to be called prison while prison is not commonly used and when prison is used in a content, it is meant to mean prison and not jail.

4. The jails are always designed to hold inmates on trials and cannot transition to prisons and the inmates stay for short terms. While prisons are designed differently for long term.

6. As a result of the fact that jails are run by local authorities, they provide work release programs and boot camps which run educational programs, substance abuse programs and vocational programs. Many of these programs are built to help the inmates change their lives and improve themselves to be better people when they live the facility and also avoid retuning there for another offence.

The program also serves as a way to keep the inmates occupied making them less likely to cause problems for the jailers. While a prison in its respect is being run by the state government or the Federal Bureau of Prisons (BOP), which is designed harbor criminals of serious crimes. They prison administration do not just give out courses to everyone, the do so according to the inmates time and level of offence, also the inmates that qualify for any program are the ones whose time is almost up.

7. Prison is an institution for confinement while a jail is a place of confinement

8. Owing to the fact that prisons are designed for long term stay, they are well built and developed with the basic living needs that would suit the population of possible inmates.

While jail on the other hand are not well built as they are structured to harbor inmates for a short period of time and are being funded by the state or federal government, because of this, some offenders desires to stay in prison as it would be more comfortable for them.

In conclusion, although prison and jail share some sort of similarities and are sometimes interchangeably used, they are certainly not the same and evokes different appellations. To this end, it is imperative to understand the terms and apply them correctly in other not to confuse or mislead the audience.