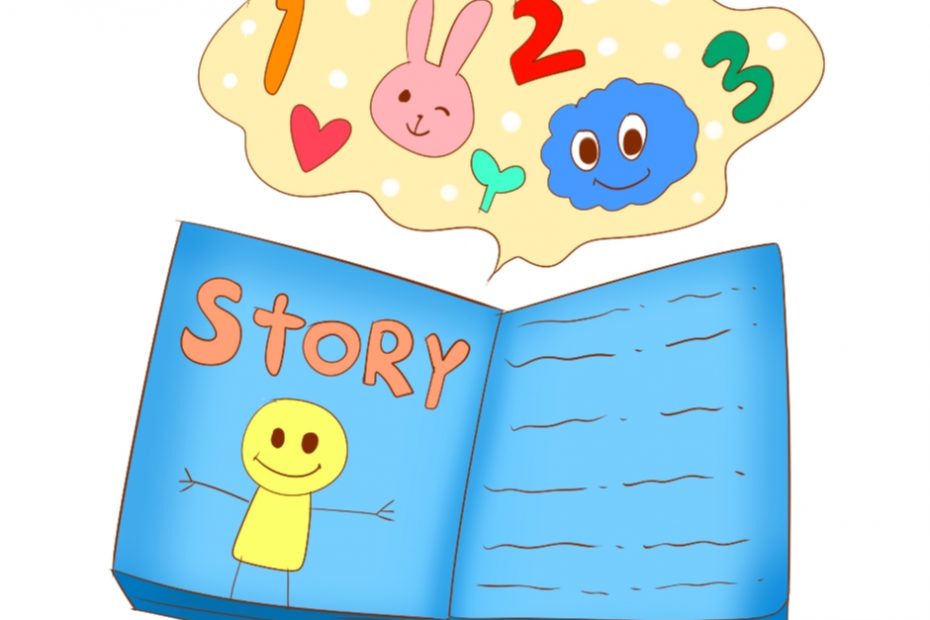 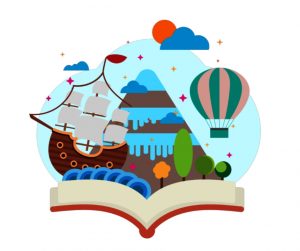 The ordinary meaning of subject matter is that which is made the object of thought or study. This import is still not deviated from in literature. In literature, subject matter refers to the original topic of discourse or the substantive theme in a written piece. The subject matter of a work is like a foundation upon which the central ideas are based by the writer. Subject matter is what gives the story a base and direction. 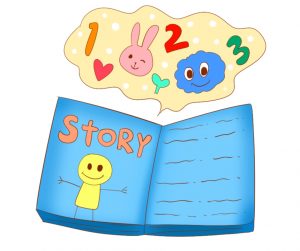 Difference Between Subject and Theme

It is like an umbrella under which every other element can be contained. What make up the subject matter of a written piece are the events, settings and character as was chosen and structured by the author in his work. The subject matter of a literary work could be about civil wars, the thrills of pre-independence politics.

Also see: Differences Between a Short story and a Novel

The position of theme and subject matter are always misplaced if not careful. This is because, as already been established, both concepts share some sort of relationship which makes their role to be complementary. Theme, also known as thesis, is a recurring idea or motif in a literary work through which the writer expresses his views. Themes are the ideas that are dominant in a written piece which forms the underlying message that is being relayed by the writer. It is through the themes that the writer expresses his opinion on the subject matter being written on. Theme is also referred to as the central idea. The theme of a written piece constitutes moral lessons, views or ideas as is being implicated by the writer. 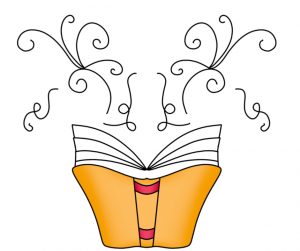 For instance, themes in “Black Boy” by Richard Wright includes theme of racism, violence, poverty, inhumanity, fear, masculinity, religion, isolation, failures, and so on. Themes can also be highlighted or expressed in sentences. For instance, the patient dog eats the fattest bone, all that glitters is not gold, endurance complements hard work, etc.

In every literary work, certain themes may be dominant that the others. Hence, there are minor themes and major themes. Major themes are those that are of utmost significance which occurs frequently in a literary piece. These are the kind of themes that may be confused with subject matter.

It is usually very easy to identify the major themes because they are constituted by major occurrences, whereas in finding themes, one might even neglect the minor ones because they may not be easily identified. Minor themes are those which appear briefly in a literary work and do not from part of the substance of the work. In some cases, the subject matter of a literary work can as well be one of the themes; usually the major one.

How Do You Identify Themes in a Literary Piece?

Themes are the central points and dominant messages which a writer has highlighted in his work. Understanding what a theme really is, is a major step to being able to identify themes in a literary piece, followed by taking note of the subject matter of the piece. In identifying the themes, it is also necessary to note the arrangement of events (the plot) in the written piece, the setting, characterization and tone as was employed and structured by the writer.

Another aid to discovering the central ideas is by understanding the series of conflicts which has arisen in the literary piece and how they were resolved if there is any resolution. Themes can be easily identified after the work has been read in whole.

2. Subject matter is the foundation upon which the theme and other elements are based, whereas theme is the dominant and significant ideas which are implicated in a literary work through stories, contents and analysis.

Also see: How to start a conversation with someone easily

7. In a literary piece, the subject matter is explicit and often times expressly mentioned at the beginning of the text. One does not need to have read the whole text in order to know or identify the subject matter.

On the other hand, themes are implicit; they are not directly expressed or highlighted in a literary work. They are rather to be deduced or discovered by the readers within the text after they must have read and understood the message of the writer.

8. Themes are universal and can be applicable to various general circumstances asides the particular subject matter written on, whereas subject matter only covers the subject or main substance of the literary piece.

Also see: How To Tell Someone About Yourself: 6 Tips

This too illustrates the derivative relationship of the two concepts. Their clear distinction however is that while subject matter is the topic of the literary piece, themes are the elements and measures through which the writer speaks on the subject matter.