Most Confusing Riddles With Answers: 17 Trickiest and Hardest 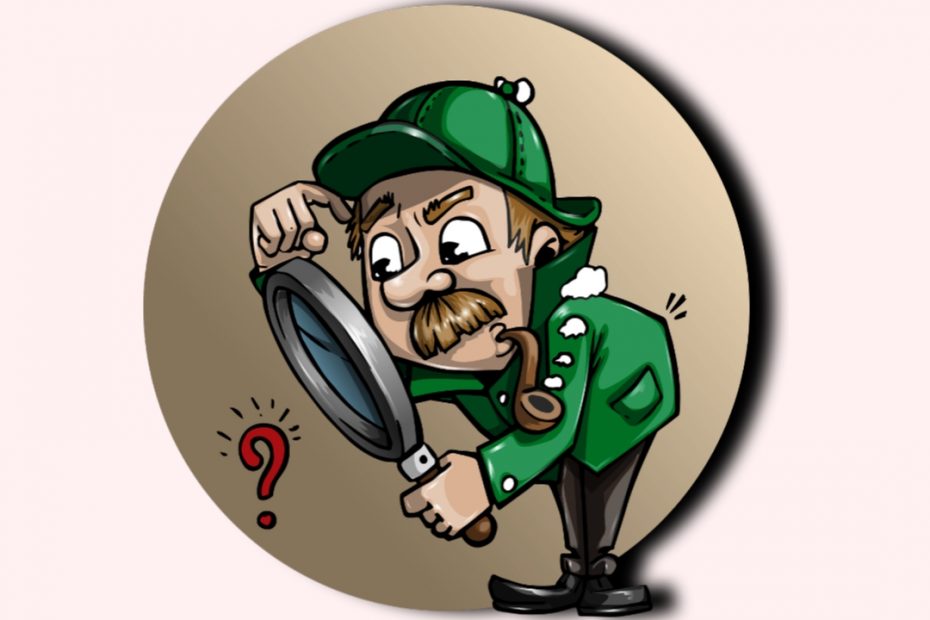 Most Confusing Riddles With Answers: Challenging riddles and brain teasers trick your brain into thinking about one thing in particular, which improves your concentration and IQ. Riddles that are really difficult to solve might keep you thinking all day, allowing your brain to concentrate. Giving yourself or your child a time during the day to sit down and solve a series of highly perplexing riddles is a terrific brain exercise. 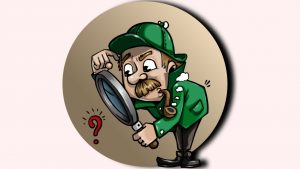 Tricky riddles may really help a child become brighter and sharper by strengthening problem-solving abilities and encouraging them to think, both of which are valuable life skills as they get older. You may make a list of difficult riddles with solutions and quiz your child every other day, which is not only a terrific way to spend quality time with your child but also a great method to get your mind and your child’s mind in shape. Concentrating on one item, in particular, improves focus and memory.

This collection is sure to keep you scratching your head if you’re seeking some of the greatest riddles for you and your child and want to think about the answer to a tough riddle.

Recommended: How to become a guru in mathematics 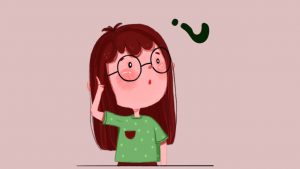 Some Of The Most Challenging, Tricky and Confusing Riddles

1. Phil inquires about his friend Stan’s birthday. Stan responds that he was 32 the day before yesterday and that he will be 35 the following year. What day is his birthday, and how did this happen?

2. On Monday, a cowboy rides into town and stays for three days before returning on Monday. How?

Answer: His horse’s name is Monday, that’s the answer. 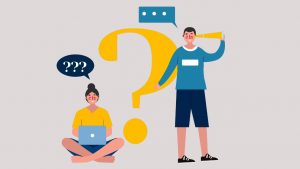 3. A royal celebration was planned by Queen Elizabeth. The royal family devised a password to keep unwelcome visitors out. Wayne (an unwelcome guest) intends to attend the gathering. He is standing close to the door. When the first visitor arrived, the security guard stated ‘twelve,’ and the visitor answered with six.

Answer: ‘Five’ is the correct answer. The total number of letters, not half of the number, is the password.

Recommended: Top countries where education is free of charge

Answer: The letter ‘M‘ is the correct answer.

5. What is the one question you could ask all day and receive different answers to, all of which would be correct?

Answer: What time is it, exactly?

6. Four letters make me whole, as all those who breathe do; Inverted, I am the source of dishonor and calamity. You’ll notice I’m base and cruel, again of the Jewish race, when I’m transposed; when I’m transposed again, I’m often seen hiding a pretty face. What are the five words you’re looking for? 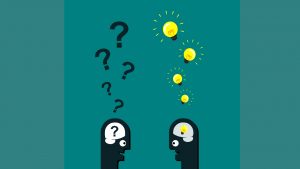 7. A fishing trip is taken by two fathers and two sons. Each of them catches a single fish. So, why do they only carry three fish home?

Answer: The group consisted of a grandpa, father, and son.

8. At a carnival, a child approached a booth where a guy told him, “If I write your precise weight on this piece of paper, you must give me $50; if I cannot, I will pay you $50.” The youngster looks around and sees no scale, so he accepts, figuring the carny would just claim he weighs more or less no matter what he writes. After all was said and done, the youngster paid the guy $50. How did the man come out on top in the wager?

Answer: The man wrote “your precise weight” on the paper just as he claimed he would.

9. I hang till half of me is gone, not born, but pulled from a Mother’s body. I sleep in a cave until I’m elderly and then my hardened gold is valued. What exactly am I?

Answer: Cheese is the answer. 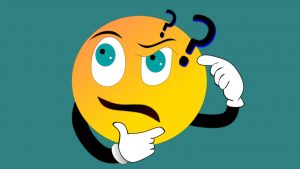 10. A guy was looking out the window of the building’s 33rd story. He abruptly opened the window and leaped on the opposite side of the window. He had no obvious signs of injuries as he hit the ground. How is that possible if he did not land on a soft surface and did not deploy a parachute?

Answer: The man is a window cleaner who leaped inside of the window after finishing off on the 33rd floor.

Also see: How to become good at Physics overnight

11. I have the ability to turn polar bears white and make you cry. Guys want to pee, and girls want to comb their hair when they’re around me. I have the ability to make both famous and ordinary individuals appear to be famous. I can brown pancakes and bubble champagne in a glass. I’ll pop if I’m squeezed, and if you stare at me, you’ll pop as well. Are you up to the challenge of solving the puzzle?

Answer: No, that is the answer! (“Can you solve the riddle?” is the final statement.)

12. This old one continues to operate indefinitely without moving. He doesn’t have lungs or a throat, yet he can still roar loudly. What exactly is it, exactly?

Answer: Waterfall, to be precise. 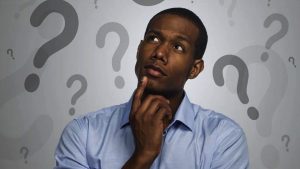 14. A big bus is traversing a 100-kilometer-long bridge. The bridge can only support 1000kg, which is the bus’s precise weight. The bus arrives halfway across the bridge and comes to a halt. On the bus, a bird lands. Is the bridge in danger of collapsing?

Answer: No, it doesn’t fall apart. You would deduct the gas used from the overall weight of the bus once it had traveled a half-kilometer.

15. We are all unique tiny beings. One of us is in the glass, while the other is in the jet. Another is in a tin, while the fourth is enclosed in a box. If you follow the fifth, it will never be able to escape your grasp. So, where do we stand?

16. People either adore or despise me. People’s appearances and ideas are altered by me. I will go even higher if someone takes care of themselves. I’ll deceive some folks. Others are perplexed by me. Some may attempt to conceal me, but I shall reveal myself. Nobody can take me down, no matter how hard they try. So, who am I?

Answer: Age is the answer.

17. Late one night, two brothers were watching a horror flick on tape. One of the brothers fell asleep and dreamt that he was being pursued by the insane man from the movie who was attempting to murder him. He hid in a cabinet in his dream. He couldn’t hear anything but his heart thumping, and he had no clue where his insane captor was. He was terrified!

The video ended at that point, and his brother placed his hand on his sleeping sibling’s shoulder to rouse him up. The shock of the situation was enough to cause the sleeping brother to have a massive heart attack and die immediately. Is this true or false?

Answer: False – how would anybody know about his dream if he died suddenly?

Riddles are a simple technique to stimulate your imagination. They even change the way our brains work. Sure, they might be a mental exercise, but most riddles won’t test you enough if you’re a seasoned practitioner. The riddles may have simple solutions, but they will undoubtedly perplex you, making it more difficult to locate the answers.