Home » Scholarly Articles » Most Developed Countries In The World 2022: Top 10

Most Developed Countries In The World 2022: Top 10 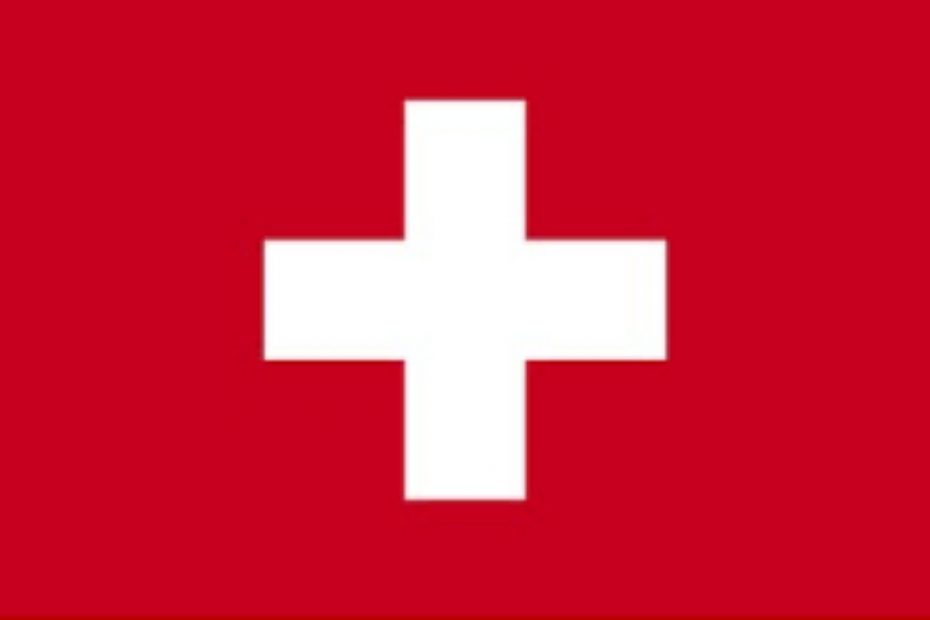 10 Most Developed Countries In The World: A developed country, also called an industrialized country, has a mature and refined economy. Developed countries have advanced technological infrastructure and have diverse industrial and service sectors. Citizens typically enjoy access to most if not all basic social amenities like quality health care and very good education at the most minimum of costs.

There are no universally accepted criteria of what a developed country is, rather there are several parameters that could be used to determine the level of development of a country and they can include Human Development Index, income per capita, political stability, industrialization, freedom and living standards of the general population, Gross national Product (GNP), and Gross Domestic Product (GDP).

Recommended: Most Dangerous Places In The World 2022

a. Human Development Index (HDI): this is the ultimate criteria for assessing the development of a nation as it focuses on the citizens and their capabilities and not just on the economic growth alone. The Human Development Index (HDI) is a statistical tool used to measure a country’s overall achievement in its social and economic dimensions. The social and economic dimensions of a country are based on the health of the people, their level of education attainment and their standard of living.

b. Income per capita: income per capita is a measure of the amount of money earned per person in a nation. For a nation, it is calculated by dividing the country’s national income by its total population. Per capita income counts each man, woman, and child, even newborn babies, as members of the population.

This stands in contrast to other common measurements of an area’s prosperity. If an increase in population coincides with low rates of saving and technological progress and a low degree of entrepreneurial ability, then the rate of development slows down and per capita income tends to fall as population growth occurs which indicates retrogression in terms of development.

Also see: How To Become Good At Physics Overnight

Good Governance ensures that the level of corruption is low, transparency in running the government is high, and employment is based on merit and qualifications.

d. Industrialization: this is the large-scale introduction of manufacturing, advanced technical enterprises, and other productive economic activity into country. It is the period of social and economic change that transforms a society from an agricultural society into a society driven by a society driven by the use of technology and machinery to enable mass production, supporting a large population with a high capacity for division of labor or a developed country, the rate of industrialization and employment is high thus the general population depends less on agriculture.

Such a nation will have higher export than imports hence the profits from the international trade will ensure that there is economic growth hence increase in industrialization. The technological infrastructure of a developed nation is also high due to the high level of industrialization.

e. Freedom and living standards of the general population: The standard of living is a term used to describe the level of income, necessities, luxury, and other goods and services that are generally readily available to a designated population.

Top 10 Most Developed Countries In The World

The complete list of the developed country in the world is based on Human Development Index (HDI). The HDI rating normally divided countries of the world into four according to their rating and they are;

The medium developed; and

With regards to the African continent, the countries in Africa are all regarded as under developed countries and they are all considered as a third world country including Nigeria the said Giant of Africa. Below is the Ten Most Developed Country in the World.

1. Norway: Norway unbelievably is the most developed country in the world according to this data with a Human development index of 0.944. The economy of this country is however mixed since the commencement of the industrial era and they have however, not deviated from it. The abundance of natural resources in the country is one of its basic contributors to their economy.

Which country is the most developed?

The basic or the main natural resources which contributes to their economy is the oil and gas and the amount of exports which is been made by the country. The Gross domestic product of Norway is $277.1 billion and $55,009 per capita. The country has a very strong integrated welfare system, has the life expectancy of 80.57, and has extremely high standards of living compared to other countries in European.

The countries Human Development Index (HDI), which rose by 0.001 since 2013, gave the country the first position in this list of the top ten most developed countries in the world.

2. Australia: Australia is a country located in the main land of the Australian continent and the island of Tasmania and other island smaller surrounding the continent. Australia is the world’s sixth largest country.

Australia has one of the largest capitalist economies in the world. The main contributor to its Gross Domestic Product (GDP) which is $970.8 billion ($42,640) is made up by the service sector of the country while the agricultural and the mining also contribute significantly to the economy asides the wealthy economical development, the counties human development, healthcare, civil rights which are being exercised by the citizens, these makes the country the second most developed country in the world.

The life expectancy rate of the country is very high and it is at 82. 07 years and the country have consistently maintained one of the highest standards of living in the entire world.

3. Switzerland: Switzerland is one of the wealthiest nations of the world it has one of the most stable economy in the world also, which follows the stable policy of long term monetary security, making it the preferred choice of investors all over the world.

Asides the wealth of foreign investors in their possession, the country also relies on its high level of labor specialization, trade, and industries to earn a Gross Domestic Product (GDP) of $363.4 billion and also enjoys a very high standard of living. The life expectancy in Switzerland is 81.38. This country is the third most developed country in the world.

4. Netherlands: The Netherlands exists with a very large and prosperous economy which to a greater percentage depends on foreign trade. This Dutch country, had its economy being hit hard by the global financial crisis, but in 2014 the country estimated a Gross Domestic Product (GDP) of $707.0 billion and $42.194 per capita, making it one of the richest country in the world. The life expectancy of the Netherlands is at 81.12 and the country has a very high standard of living.

Is Australia a developed country

The county has an abundance of natural resources which it was blessed with. The country’s infrastructure is so developed that it becomes the envy of many. The infrastructure is well developed with a high level of quality productivity. The country however, is behind with regards to life expectancy, which is on 78.75. Therefore, the United States of America is the 100 5th developed countries in the world.

6. Germany: Germany is the 6th most developed country on this list, the country is the most industrialized, most populated and the largest and the biggest national economy in the continental Europe. The known concept of social economy is the bed rock of the German economy.

What are the top 10 most developed countries in the world?

The country is richly blessed with minerals such as nickel, copper, iron, natural gas and the rest. The country is also one of the largest exporters in the world. Germany’s Gross Domestic Product (GDP) is $3.2 trillion and $39,028 per capita while the life expectancy is 80.44 years.

7. New Zealand: New Zealand is a greatly blessed and wealthy nation which comprises of two main island and lots of smaller islands. The market 100 economy of the country is one which is prominently dependent on agriculture, however, tourism and manufacturing contributes significantly to the nation’s economy.

Also see: Countries with the Highest Number of Scammers

8. Canada: Canada is one of the world’s wealthiest countries, and it’s economy is greatly dominated by the service industry, it also have oil reserves and also engage in a lot of exportation of energy, food and minerals. Canada is the world’s 8th most developed country with a Gross Domestic Product of $1.5 trillion and $42.734 per capita with the life expectancy of 81.67 years.

Is India a developed country

9. Singapore: Considering the 2013 Human Develop Index ratings, Singapore has risen three times higher than its formal position and it’s currently the ninth developed country in the world. It is a high tech country and one of the most prosperous at it in the world.

It also enjoys one of the highest standards of living in the whole world. Singapore has a Gross Domestic Product (GDP) of $326.5 billion and $60.410 per capita. And it has the 4th largest life expectancy in the world which is 84.38.

10. Denmark: The last on the list of the ten most developed countries in the world is Denmark; however, it is not the last most developed country in the world. Denmark enjoys a modern mixed economy which is majorly services as the country do not have any mineral resources other than oil and gas, therefore, it has to rely on human resources in other boost the economy of the country.

These countries have the highest quality of life

The standard of living in Denmark is high and it has a life expectancy of 80 years. It has the Gross Domestic Product (GDP) of $210.1 billion and $37657 per capital while its HDI rating of 0.9 makes it the 10th most developed country in the world.

All over the world, nations are putting in every effort to make sure they are not left behind by the developing trends in the world, but a lot of nations are finding it difficult due to a wide array of factors and so some nations are only playing catch up. Most of them are handicapped by weak local currency reserve and having to depend on foreign reserves to help them in developing their countries.

Ranking countries in terms of development is always going to be difficult as there are no obvious parameters in measuring this developments however when we check a country’s human development index and the general standard of living for its citizens, it does go a long way in determining the economic strengths of the nations and as such its level of development.