Home » Scholarly Articles » Most Powerful Organizations In The World (With Pictures): Top 10 Strongest

Most Powerful Organizations In The World (With Pictures): Top 10 Strongest 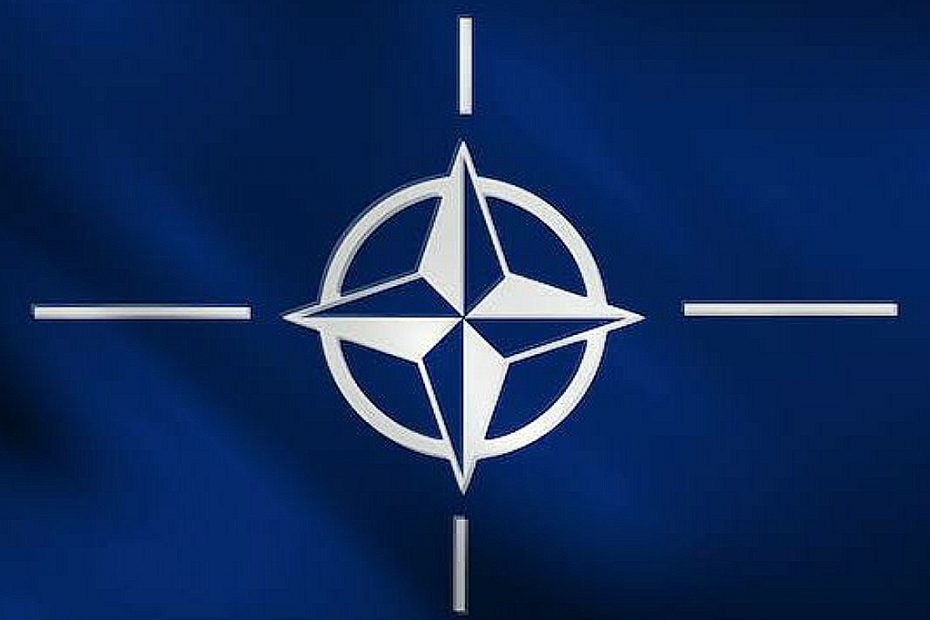 Recommended: Most Powerful Families in The World 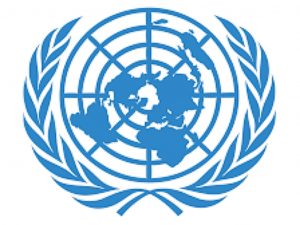 How Powerful Is the United Nations 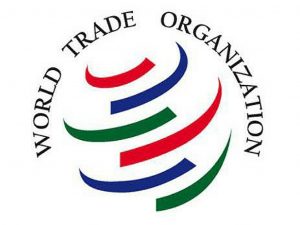 Top 10 organization in the world

World Trade Organization was established on 1st January, 1995 by the virtue of the Marrakesh Agreement which replaced the 1943 General Agreement Tariffs and Trade. WTO is made up of 164 members and thereby being the largest international economic organization in the world.

The official languages of the organization are English, German, French and Spanish. As at the year 2022, the Director-General of the World Trade Organization is the most renowned Dr. Ngozi Okonjo-Iweala of Nigeria. The influence of the organization cuts across the globe. Its headquarters is at centre William Rappard, Geneva, Switzerland. The organization also facilitates resolution of disputes arising out of trades.

Also see: Hardest Examinations To Pass In the world

3. The North Atlantic Treaty Organization (NATO): NATO is an interstate military alliance. It is also known as the North Atlantic Alliance. NATO is driven by the common purpose of using its military, political and other strength to ensure the security of its members. NATO’s headquarters is located in Brussels, Belgium. The organization was formed on 4th April 1949. Currently, it is composed of 30 member states. 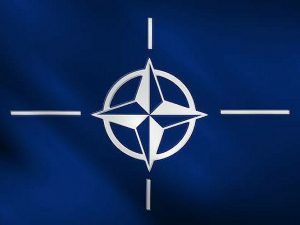 Most Powerful Organizations in The World

NATO was founded upon the North Atlantic Treaty, also known as the Washington Treaty. The official languages of the organization are English and French. NATO is considered the strongest international military organization, having had impactful intervention in places like South Asia, the Middle East, Balkans and Africa and at the event preceding the dissolution of Soviet Union. 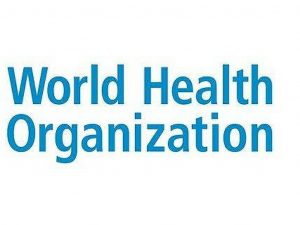 World most powerful and Richest organisations 2022

The headquarters of the organization is located in Geneva, Switzerland. World Health Organization is the body that sets health standard on the global level and monitors health issues across the globe. WHO has proved its relevance and contribution on the eradication of smallpox, Malaria, HIV/AIDS, Ebola Virus tuberculosis, COVID-19, heart diseases, cancer and several other diseases.

Also see: Most Powerful Weapons In the world

5. UNICEF: United Nations International Children’s Emergency Fund, Currently known as United Nations Children’s Fund, is another powerful specialized agency under the UN system. The primary objective of the organization is to provide humanitarian supports to children across the globe by ensuring that the rate of hunger and poverty is drastically reduced, promoting good health, quality education, clean energy, sustainable cities and communities and the general well-being of people. 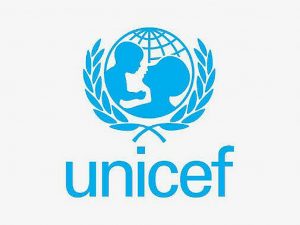 Most Powerful Corporations in the World

In fact, the impact of UNICEF cuts across everything relating to social welfare, and it is the most impactful social-cultural organization worldwide. UNICEF was established and became active on 11th December, 1946. The headquarters of the organization is located in New York.

6. Association of Southeast Asian Nations (ASEAN): ASEAN is a political and economic motivated organization in Southeast Asia. Its primary goal is to promote cooperation between sovereign states particularly as it relates to politics, military, education, security, economic, cultural and other related activities. 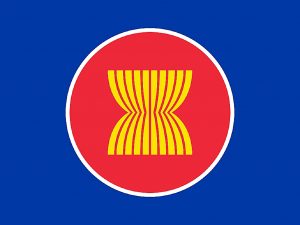 Is UN is the most powerful organization in the world?

ASEAN is made up of 10 member states which are Brunei, Cambodia, Indonesia, Laos, Malaysia, Philippines Singapore Thailand and Vietnam. The working language of the organization is English. ASEAN was established on 8th August, 1967 by the virtue of Bangkok Declaration. It is one of the most influential organizations in the world, having played prominent roles in international diplomacy, economic affairs, politics and security.

Also see: Most Corrupt Police Forces In the world

7. International Monetary Fund (IMF): IMF, an international financial institution, is another powerful specialized agency of the UN. The purpose of the organization is to promote financial stability, sustainable economic growth, foster international trade and minimize poverty rate across the globe. 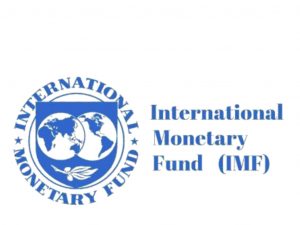 The world’s most powerful international organisation?

8. UNESCO: The United Nations Educational, Scientific and Cultural Organization (UNESCO) is a United Nations specialized agency formed on 16th November, 1945. The primary objective of the organization is to promote world peace through education, culture, arts and sciences. 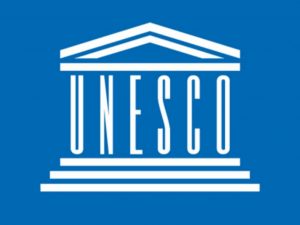 What is the strongest organization in the world?

UNESCO is made up of 193 nations and 12 associate member states. UNESCO is headquartered in World Heritage Centre Paris, France. UNESCO is a part of the organization that is aimed at achieving the sustainable Development Goals. 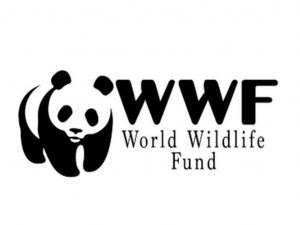 The organization focuses its projects on environmentalism, conservation and ecology, and it employs research, consultancy and lobbying for attaining its purposes. The impact of the organization has been felt worldwide through its contributions in over 3, 000 environmental projects in over 100 countries. 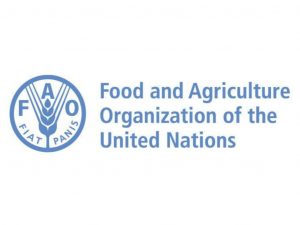 It is a United Nations’ specialized agency. The organization is made up of 193 members, and has its headquarters in Rome, Italy. The organization’s impact is seen through its contribution to all agricultural related activities and projects across the globe.