Relationship Between Language And Communication 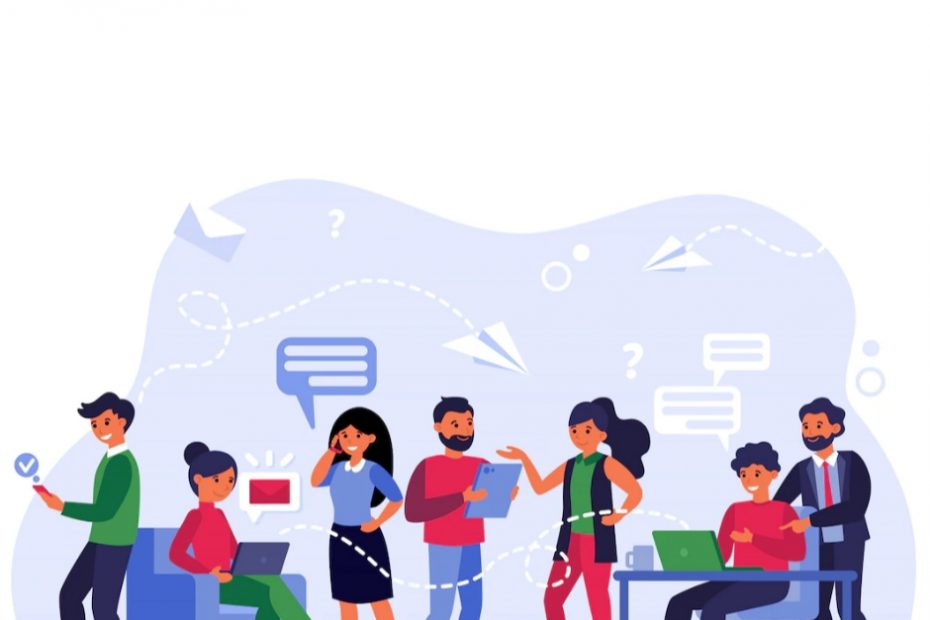 Relationship between Language And Communication: In the course of human existence, the need for interpersonal relationships and social harmony has brought about the need to seemlessly integrate ideas, exchange opinions and conclusively profer a balanced solution to most of the challenges being experienced. There’s hardly any aspect of human life that would effectively function or be productive in the absence of language and communication. This brings about the importance of communication and language in the life of man. So, we will be looking at language as a concept in relation to communication.

Language is always an interesting concept because of its relative importance to man. The absence of language and language skills is quite capable of stifling interpersonal relationships and that is why it becomes even more peculiar discussing language and it’s relationship with communication. By way of introduction, we would be considering a subtle exposition on the concept of Language, communication and thereafter, the relationship that exists between them. 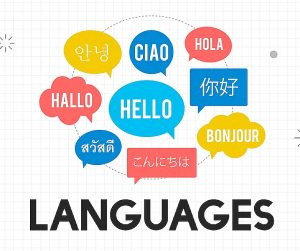 Role of Language in Communication

Language is a structured and well articulate way or form of communication between people. It is a recognized patterned utilized for communication between individuals and groups who share a common understanding, culture and values. Language is peculiar to people of a certain race, ethnicity, tribe and nationality. Communication on the other hand, according to Merriam Webster dictionary, is a process by which information is exchanged between individuals through a common system of symbols, signs, or behavior enabling the effective transmission of ideas and opinions from one person to another.

Communication can also be said to be the act of sharing meaningful information between two or more persons in a well structured, articulate and systematic sequence that is comprehensible.

Relationships between Language and Communication

1. Both are mutually exclusive: Language and communication has a strong bond that call hardly be separated. They are intertwined and inclusively complete. It is correct to posit that they are complementary to each other. Language is hardly expressed in the absence of communication and so also communication.

One can hardly communicate without employing the a particular language that the audience understands. It becomes quite difficult for one to firmly stand and operate without the other.

2. Both are instruments of conveying information: By way of explanation, it is easier to communicate using a language. Communication is the act of passing information from one person to another. For Communication to be achieved effectively, one needs to encode the information into a relatable language that the receipient is quite conversant with.

The language then becomes the instrument through which the information is effectively conveyed. Once the audience received the message and are able to decide it, it is said that communication had been effectively achieve. So, they are both instruments of conveying information. 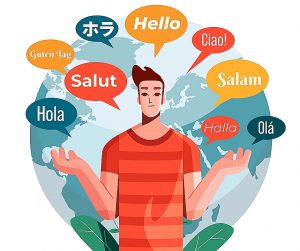 Ten differences between language and communication

3. Both are peculiar to Human: Communication and language is quite peculiar to people. Only humans has and make use of language. It is common knowledge that animals don’t talk or communicate using a particular language. They only result to chattering sounds and reactions that most times are unintelligible.

Humans has the monopoly of language. It was develped by man and since, it has evolved over the years with man with new vocabularies stemming from the old ones while some are going into extinction.

4. Both are structured: Language is a set of structured sounds and symbols that are properly articulated and expressed in a particular sequence in other to make complete sense. Communication in like manner is also considered in a structure.

It is a well organized pattern of sharing meaningful information between two or more persons through a well structured and articulate composition of such information in a way that makes it intelligible. In a situation where Communication is not properly structured, it becomes cacophony and nuisance. 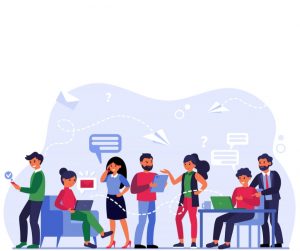 Similarities between language and communication

Also see: How To Be More Productive At Work: Top 10 Effective tips

5. They are based on definite rules: Communication is a skill. A skill is something that has it’s techniques and procedures and procedures and techniques are based on rules and regulations. The adherence to the set of rules makes it easier to achieve the desired effect. Language on its own is also subject to definite rules of expression or use known as “language grammar”.

A person who is learned and and studies a particular language is revered and and the mastery of it connotes the acquisition of a new skill. It is also associated with Communication as one could decide to acquire sufficient knowledge in it as a skill for effective communication. 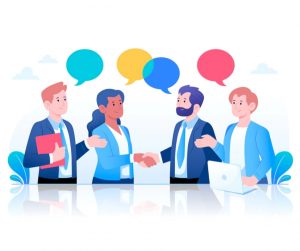 Relationship between language and communication in English

Also see: Types Of Communication and How To Improve Them

7. They form areas of specialty: The study of Language and its grammar is known and linguistics. A person Studying language is a linguist. It goes to establish the fact that they are both areas of discipline that one could decide to take up.

It is a major area of discipline owing to the fact that in recent time, as a result of bilateral agreements and trades, language barrier stems up every now and then and hence the need for a linguist to offer the professional services of interpreting a foreign language to the contracting parties. One could also learn and become a professional communicator.

The social structure that connects the world together both on personal basis and on virtual basis are both resting on the pillers of language and effective communication and so, they becomes very important aspect of human life as they keep promoting interpersonal relationships.

Also see: Most difficult words to spell in English language

9. They can be expressed in words and non-verbal expressions: Language, as earlier defined, are not entirely based in spoken words or written form. Language is the totality of intelligible sounds, gestures, signs and body expressions that convey definite meaning from one person to another and so also is Communication.

Communication which is the transmission of information from one person to another through different means are also inclined to the various channels and systematic processes that are open to language use and that makes them very relatable.

A good communicator can not be well recognized unless such person has a good command of language; the very language he or she is passing the information with and it has to be one that the listener understands. On the other hand, a good linguist can not be well appreciated if he or she lacks Communication skills and unable to effectively communicate in the language, especially the language the audience understands.

Conclusively, Communication is considered effective and achieved when the addressed or receipient is able to receive the information intelligibly and effectively decode it. In a nutshell, the receiver must be able to understand the message sent by the sender and be able to make out a meaning from it before it can be said that communication has taken place. Flowing from the above, it is revealed that communication and language are intertwined. One would hardly operate effectively without the other.