Scariest Things in the World: Top 10 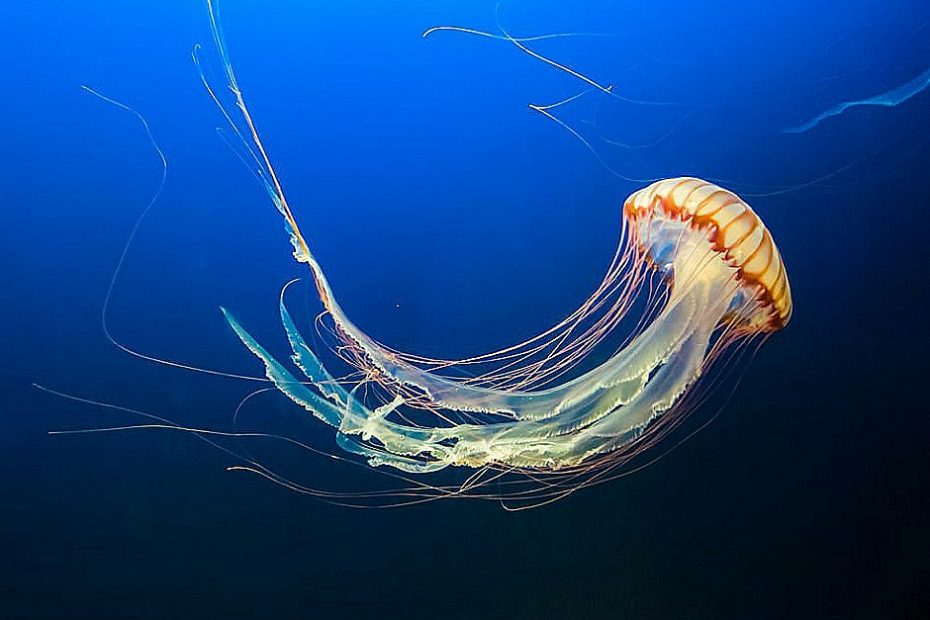 Scariest Things in the World: Fear may be one amongst the most powerful emotions, but it is the fiercest. It can propel as much as it can destroy. We fear a lot of things on earth, so much so, that all things we consider dreadful cannot be exhausted. Everyone has something they are scared of, it could be certain illnesses or death itself.

Whether you come to acceptance or not, incidentally, you may get a peek at something that may frighten you to your core. It could be an object of nature, an impression, a scourge, some story told by family and friends, or your just phobia.
In no particular order, the following are some of such things people have found the scariest;

1. Heights: Like we said earlier, people are afraid of a lot of things, and the fear of altitudes is one them. This condition makes it almost unthinkable to look down from any considerably high platform at least without toppling over. The very idea of looking down from rooftops would mean falling to their deaths or sustaining deep injuries at best. 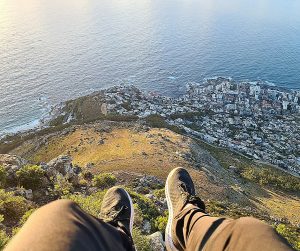 Pictures of the scariest thing in the world

Also, adventures that involve heights are also off the list for people with this ‘fear’. A lot of them live with it their whole lives; never getting treatment and never nearing altitudes. It is our recommendation however, that a person should seek treatment as soon as they come into knowledge of this ‘disease’.

2. Jellyfish: You’d be surprised by the number of organisms in the world that can hurt a person. What is even more surprising is that a lot of them live in our water bodies. The Jellyfish is one of such kind. Ranked one of the earliest animals by several reports and sources, the Jellyfish can cause a range of things when it comes in contact with the human skin; redness, rash, deep sores. Some breeds can even  cause various syndromes and paralysis. 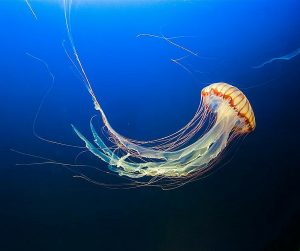 Top Scariest Things in the World

This is not to generate a distinct source of fear, but if you ever get pricked by a special breed of jellyfish known as the Irukandji jellyfish, there’s every chance that you may acquire a syndrome that various scientists have explained as a consistent perception of approaching ruin. This may lead to a serious case of hysteria and mental instability.

Also see: 10 Most Secure Buildings in the World

3. Codex Gigas: In the 13th century, a monk is said to have made a deal with the devil; offering up his soul in exchange for the ability to come up with an impressive manuscript overnight. 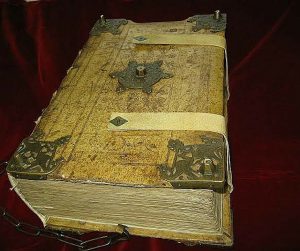 What is the scariest thing to humans

He was to be punished for his crimes, but on the eve of his judgement day, he was offered an opportunity at redemption; an impressive manuscript that must be complete by morning. Historians believe the offer was a hoax, and was made just to taunt him. However,  the monk sought a lifeline from the Devil himself in a deal that would produce the ‘Codex Gigas’.

This 170-pound Latin text has survived several centuries, and is still existing.

4. Bolton Strid: Bolton Strid seat between two planes in Yorkshire, England. The scary thing about stream is that while it looks calm and quite ordinary, the current underneath is powerful enough to pull anyone beneath. People that dwell around there believe that nobody has survived it’s pull, yet. 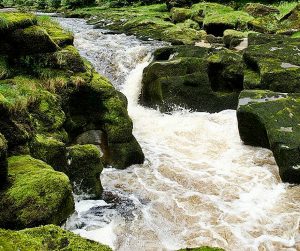 What is the creepiest thing on earth

Recommended: Differences Between Entrepreneur And Businessman

5. Gympie: The earth has many beautiful features to behold. Massive water bodies, beautiful landscapes and gorgeous plants are all part of nature’s glory, and we are oftentimes drawn to capturing these magical pieces. 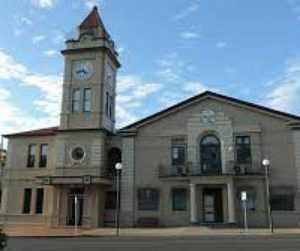 What are the scariest things to humans

Consequently, most people do not see these beautiful bits of nature to be harmful or dangerous. This is why the Australian beauty called the Gympie thrives on. At first glance, this flower looks be aely and attractive, but when it comes in contact with any part of the body, it stings so much that the pain may be felt for days. It could trigger allergies too, and may create further complications.

6. The Triple Galaxy Collision: The Universe is a very complex place. As a result, several events occur in our world that we fully do not understand. Sometimes, they are beautiful and interesting to watch. Other times, they scare us with the promise of terrible consequences. Man has witnessed many of these incredible occurrences including the dying of stars, the most random light-rays, even terrible meteor showers. 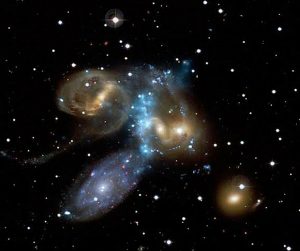 What are the scariest things to humans on earth

Yet, the colliding of more than two galaxies stands out as one of the most extraordinary things to ever happen, and that in itself, can elicit fear. In 2007, humans had the opportunity to observe this ‘unicorn-event’ for the first time in recent history.

Recommended: Differences Between Science And Philosophy

7. Cursed Objects: This has become such a huge part of several classics that it is almost undeniable. Several myths and writings suggest the existence of certain objects that are accursed, and able to bring great evil upon whoever has them in their possession. When these curses start to manifest, they can lead to several occurrences including; death, accidents, possession of the human body etc.

Their classification differs according to the person doing the telling, and their experiences. Some of such objects that have been repeatedly told of include; rings, anklets, dolls, triangular items etc. History also has it that such hexed people might not know of this evil till they manifest. Some stretch across generations, becoming heirlooms; pending such manifestation.

8. Brain-Eating Amoeba: Biologically recognized as the ‘Naegleria fowleri’, this organism can gain passage into a person’s body through their nose when they take a plunge in contaminated water. It does not stop here, sadly. This species of amoeba continues their houroration to the human brain, where they can cause bouts of inflammation. 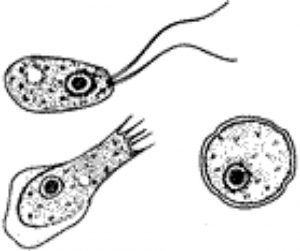 Scariest Things in the World currently

9. Biological Warfare: It is true that all weapons of war can incite fear in the hearts of people. Nothing, however, does it quite like biological ones. This is because no one imagines or expects it. As a result, the timeline is quite slow and terrible. It can take several forms; boils caused by bacteria, several forms of strange viruses, blindness etc.

The use of biological weapons was more rampant in the past, significantly before the development of missiles. There are several stories-turned-classics in several cultures of such cases. For real-life reference, consider the deep scourge that hit the Eastern Mediterranean, sometime in the fourteenth century.

10. The Church of Bones: This ancient holy building located in a remote area in Czech Republic, has turned into a source of curiosity for some, and a fearful thing for others. The Sedlec Ossuarry was dubbed ‘the church of bones’ because the insides of this structure displays quite the array of human bones upon entrance.

As an explanation of such state, history has it that instructions were given by the leaders of the sect to hang the bones in the building, because the cemetery was already full. Also, they believed that the dead would have a shot at a closer relationship with God if their bones were stored in a holy place.

Finally, this article is only focused on ten items that are elicit the most fear. It is not exhaustive. There are so many other things out there that scare people so much, they struggle with the resulting trauma for long periods.