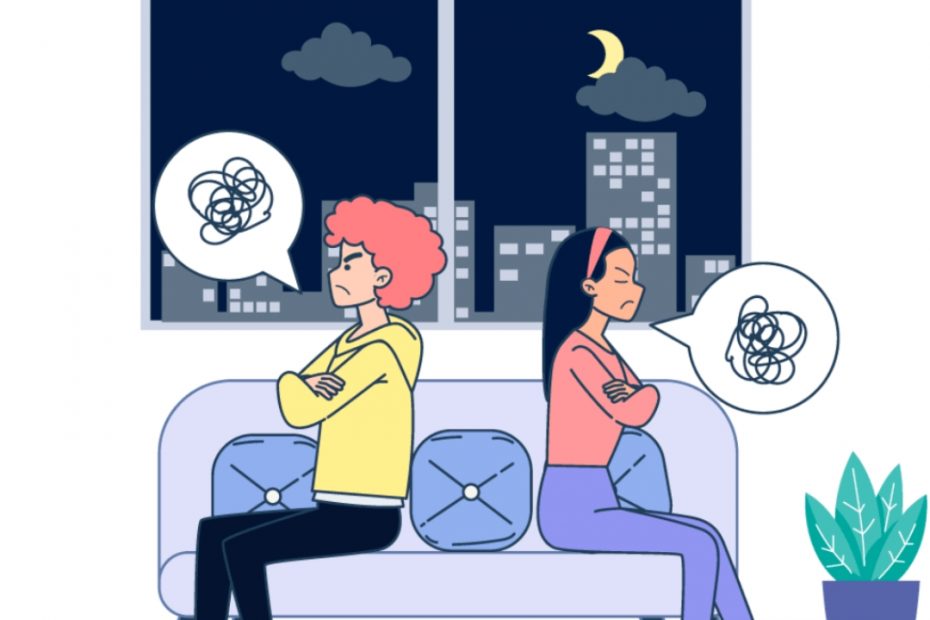 Stages of Conflict: Conflict generally denotes negativity. It is a clash, dispute or disagreement whether violent or not, between two or more opposing individuals or groups. When there is conflict, parties are said to be at odds and incompatible with each other as a result of a subsisting issue. Simply put, conflict is characterized by the absence of peace and the presence of disagreement. Conflict need not necessarily be violent.

Thus, conflict can be of violent or nonviolent nature. It is of violent nature if parties to the conflict assert their position by the use of physical and extreme force or motion. Where a nonviolent conflict is left unresolved, it may metamorphose into a violent one depending on its nature. Conflict can be found amongst groups and individuals, and it is an inevitable factor of life. 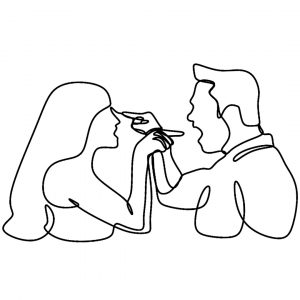 Types/Classification of Conflict Based on Parties

Conflict can either exist between individuals or groups. Conflict is classified according to the scope and parties as thus:

1. Intrapersonal Conflict: This is a manner of conflict existing within oneself. This usually relates to taking decisions where there is for instance, a cultural, religious and other adaptation which conflicts with one’s conviction.

2. Interpersonal Conflict: This is the type of conflict existing between an individual and another. This category is usually less onerous to settle as opposed to conflict involving groups.

3. Intergroup Conflict: This is such that exist between a particular group and one or more other groups. Arriving at a resolution under this scope of conflict is not an easy one since it involves a lot of persons with diverse powers, views, opinions and interests.

Conflict in its entirety is not without a good effect, for it at most occasions may contribute to strengthening relationships and discovering problems and loopholes in an existing organization and relations. Stages of conflict are categorized from the evolution of conflict to the peak of its escalation, and then down to the resolution or otherwise.

There are five stages of conflict; the latent stage, the perceived stage, the felt stage, the manifest stage, and the aftermath stage.

Recommended: Most Dangerous Sports In The World 2022: Top 10 Deadliest

1. The Latent Stage: Sometimes, prior to the latent stage is a stage where there exist no conflicting facts and interests yet, let alone its awareness. The latent stage is the first stage of conflict. In this stage, conflict is already in existence but the parties are yet to be aware of its existence. To this extent, the facts constituting the basis of the conflict are such that would be displeasing to the parties if they become aware of it. At this stage, conflict is yet to arise because there is no knowledge and awareness of the existing facts yet. 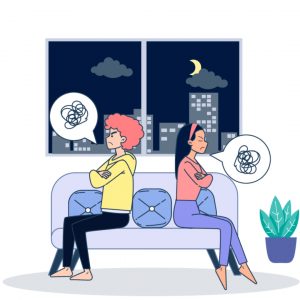 This stage is also known as the stage of unstable peace. The unstable peace could be on the basis of economic indifference, power, values, interests and so on. Individuals and organizations may be consciously or subconsciously aware of their indifferences but do not consider acting upon it or recognize it as a conflict. Conflict therefore will remain on its latent stage as long as issues are not made of it. Under the latent stage, the existing conflict may or may never be awaken.

2. The Perceived Stage: From the word ‘perceived’, the parties under this stage are beginning to recognize and become aware of the existing position capable of metamorphosing into conflict. This stage is sometimes referred to as the emergence stage. For the perceived stage to arise, it may have to be triggered by an event. It is at this point that conflict is said to have arisen. 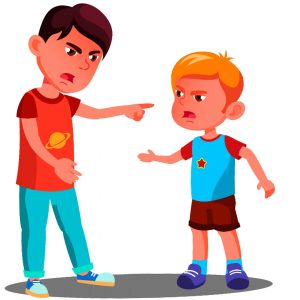 What are the stages of conflict

4. The Manifest Stage: Under this stage, the conflict between the parties becomes evident. They begin to make obvious adjustments and confrontations as motivated and directed by the nature of the existing conflict. At this stage, the conflict is not longer being reserved by the parties for themselves alone; they rather begin to act and extend their disagreement to the other party. This is the stage at which conflict wears its full garb.

In such case, the conflict is actually managed effectively. Where it is dissolutional, it is destructive; the parties must have determined the solution to their conflict by disbanding and termination. Here, there is no win-win outcome. A conflict may end up not being resolved or even dissolved. This is usually seen where the parties to the conflict are groups as opposed to conflict existing between individuals. The totality of what follows after the session of a conflict is known as the aftermath, whether it turns out positive or negative.

Parties who truly wish to resolve their conflict must be willing to adjust their positions. Conflict can be effectively managed so that it does not escalate. Where it is an intrapersonal conflict, consultations and evaluations can be made to arrive at a resolution. For interpersonal and intergroup conflicts, parties may arrive at a resolution through conflict resolution techniques such as collaboration, avoidance and approach technique, compromise, mediation, negotiation, arbitration, and so on. Litigation is also a technique where the nature of the conflict is justiciable.

Noteworthy it is that certain nature f conflicts may never be resolved but rather be managed. For instance, where there is perceived competition between two product organizations having like purposes. It seems that the effectiveness of each technique depends on the nature, circumstance and stage of the conflict.

Thus, none is more effective than the other, but to be effective, the techniques must be aptly employed. The aftermath stage extends to steps taken by parties to a conflict to ensure that the conflict is prevented from further occurring. It also extends to the loss suffered or benefits obtained from the occurrence of the conflict and from its resolution.

Conflict when not attended to is liable to escalate. Since conflict is inevitable, individuals and groups must have strategies open for the management of possible conflicts. Where it is possible for an anticipated conflict to be prevented from occurring or escalating, it seems best to opt in for those strategies.

And where it is not, then the purpose of conflict management is not yet defeated. It is recommended that at the felt and the manifest stage of the conflict, positive approaches should be first employed for these are the ground that determines the swiftness of conflict resolution. Where negative approaches are employed, the conflict gets strengthened instead.