Which Is Better Geology or Geography? See Differences & Comparison 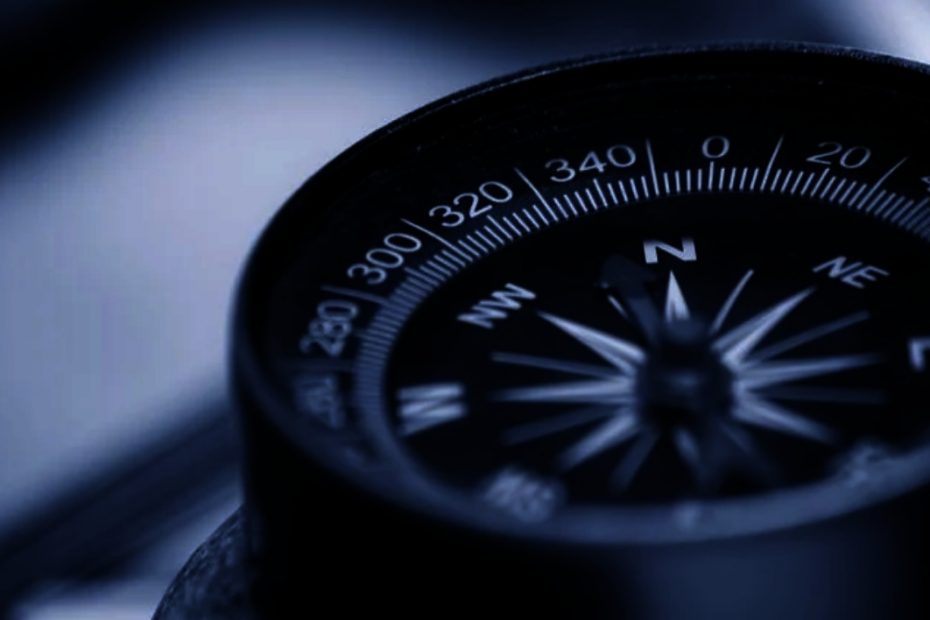 This prevalent misunderstanding originates from the fact that both fields of study deal with the Earth. However, while geology and geography are not the same things, they do have certain parallels and links. Geology is simply Geoscience, or the science dealing with the Earth’s physical structure, substance, evolution, and dynamics. It also investigates the mechanisms that led to the formation of its structure.

The rocks are surveyed for this purpose in order to reveal the Earth’s past.

Geography, on the other hand, is the science that describes the Earth as a place where people live. Landscapes, qualities, locations, living species, the environment, and Earth phenomena that change across space are the focus of its research. Take a look at the article below to learn more about the differences between geography and geology, as well as which is the superior of the two.

Recommended: 8 Major Ways to reduce friction on a surface

Geology is the science that investigates the Earth’s past, present, and future, as well as its composition and processes. Earth Science is concerned with the solid parts of the Earth, such as rocks, their composition, and the processes that have influenced them over time. The study of terrestrial planets and natural satellites such as the moon is included in geology. 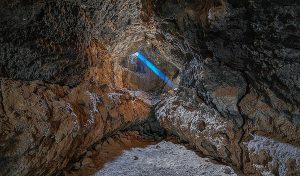 Geology is recognized as one of the most important parts of planetary science and earth science since it overlaps with other fields of Earth Sciences such as atmospheric sciences and hydrology. The study of the structure of the Earth and everything under the surface, as well as the processes that produced these structures, are important aspects of geology. Geology also includes techniques for determining the absolute and relative ages of rocks found in a specific location, as well as descriptions of their histories. 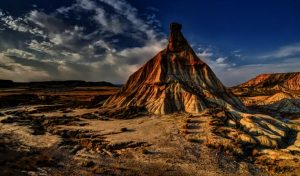 Which has better career opportunities – Geography or Geology

Also see: Best Science Courses To Study in the University

Geology is divided into two branches: 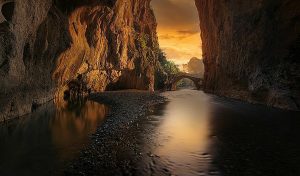 Which Is Better Geology or Geography

a. Physical Geology: It’s all about analyzing the Earth’s physical properties and the processes that formed its ultimate structure. Geologists study rocks, volcanoes, mountains, oceans, and seas in this area of geology.

b. Historical Geology: It is primarily concerned with Earth’s history since its inception. Geologists also look into the past and present of life on the earth.

Also see: Which Is More Difficult, Science Or Commerce? Answered

Geography is the study of physical characteristics on the Earth’s surface as well as human-environment interactions. Geography studies human culture and its interaction with the natural world, as well as how places and locations may influence human society. Geography tries to figure out why objects are located where they are, as well as how they change or grow through time. 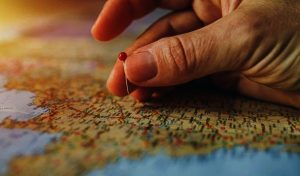 Difference Between Geography and Geology (with Comparison Chart)

It includes information on culture, people, settlements, landscapes, and politics, among other things. A geographer addresses a specific inquiry about how and why items are distributed in a particular way on the Earth’s surface.

It investigates these patterns and distributions on a variety of sizes and poses issues about how interactions between natural and human activities on the Earth’s surface contribute to the shaping of the environment in which we live. 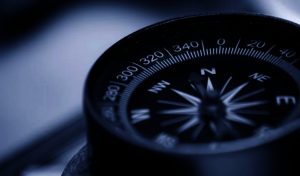 Difference between Geology and Geography

What Are The Various Branches Of Geography?

2. Physical Geography: In physical geography, the dynamics of landforms and the environment, spatial distribution, flora and fauna features, and other aspects of the natural environment are examined. Its key sub-branches are Geomorphology, Climatology, Hydrology, and Soil Geography. 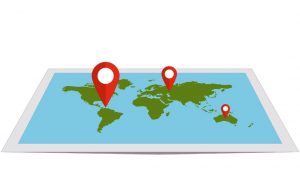 What Is The Difference Between Geology And Geography

Recommended: Art or Science, Which Is More Important in the society

Key Differences Between Geology And Geography

1. Geography is a discipline that explains how the Earth’s surface is divided into separate areas, such as how cropping patterns change from one region to the next. However, as a phenomenon, cropping technique differences are primarily influenced by soil, climate, investment, market demand, and other factors. Geology, on the other hand, is a multidisciplinary field that studies the Earth’s origins, current status, and future implications.

2. Landform area, mountain range length, coastline line, flora and fauna, vegetation, culture, water supply types and locations, human activities, and so on are all recorded in geography. Geology, on the other hand, is concerned with landscapes, rocks and their many types and strata, energy sources and sustainability, climate change, and the influence of development on the environment, among other things.

3. Geography is mainly concerned with how human civilization affects the natural environment, as well as how various geographical places affect the people who live there. Meanwhile, geology is primarily concerned with the Earth’s composition, structure, materials, and processes, as well as their evolution over time.

4. Geology is primarily concerned with the Earth’s physical structure and composition. It also looks at the origins of the Earth and the subsequent material processes. Geography, on the other hand, is a science that investigates the different habitats and locations on the planet’s surface, as well as their relationships with human society.

Which Is Better, Geography Or Geology?

Geography and geology help us comprehend the composition of the Earth’s materials, as well as its structure, history, and processes. Humans are completely reliant on the resources available on and under the Earth’s surface. It teaches us how to interact with and use the resources available on our globe, as well as how to care for our planet, its flora, and wildlife. It also aids humans in comprehending natural occurrences like volcanic eruptions, earthquakes, hurricanes, and other natural disasters so that people can prepare for similar catastrophes in the future.

Knowing the importance of geography and geology, as well as the fundamental distinctions between the two, it can be inferred or determined that geology will fit you better if you are a more scientific person since it incorporates components of chemistry, physics, mathematics, and biology. Geography, on the other hand, is less scientific and has both a human and a physical component. In geology, you’ll see even more rocks (something that I know will bore a lot of people). Most people choose geology as a major because they want to study something that has both a scientific foundation and a practical application.

Some individuals are fascinated with the Earth’s structure and all of the processes that affect it. Choose geology if you enjoy looking at rocks and learning about them. If you are less scientific and more interested in surface processes and interacting with people, geography may be a better fit for you. Geology leads to specific occupations (and is closely tied to engineering), but it may also be used to get into many graduate programs that take any degree, as can most degrees.

Recommended: Youngest Presidents In The World 2022 (With Age & Pictures)

Geology is an essential subject to study in order to conduct fresh research into the Earth’s history and evolution, as well as to get a better understanding of the world around us. Geography, on the other hand, will aid in understanding diverse locations, spaces, and the interaction between residents and the environment in a certain area.