Which Is Better Journalism or Mass Communication? Answered 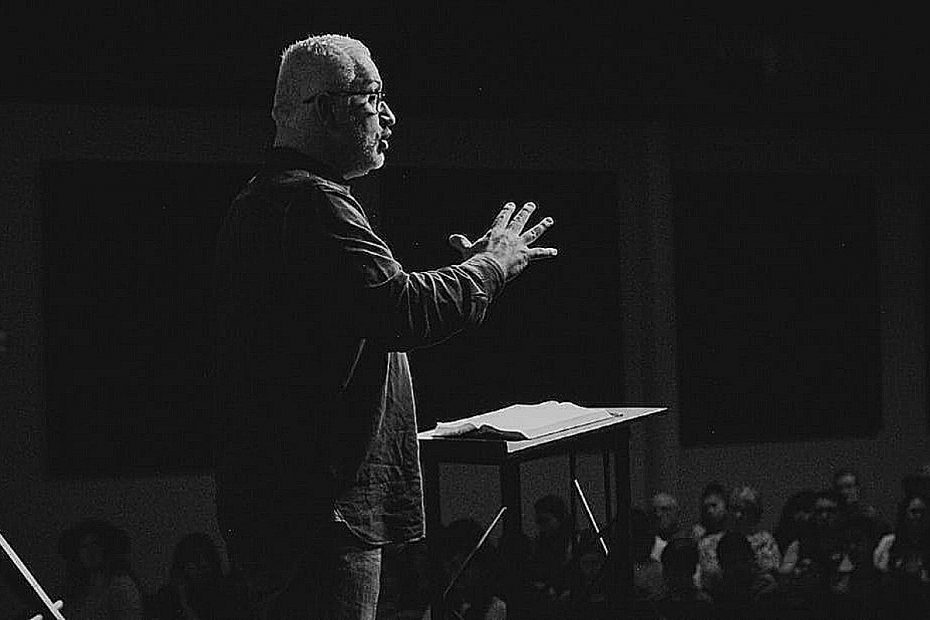 Which Is Better Journalism or Mass Communication?: The fourth pillar of democracy is the media. A career that provides fresh experiences and excitement every day attracts a large number of young people. Every year, a large number of students or aspirants enroll in media programs (journalism and mass communication). It goes without saying that the professional media field’s cutthroat competition necessitates a great deal of hard effort, devotion, and strong communication skills.

When it comes to taking a media education, students have a difficult time distinguishing between journalism and mass communication. This frequently leads to people taking the incorrect path.
Mass communication, as the name implies, is the process of spreading information to the general public at a local, national, or worldwide level, with or without a specific goal in mind. 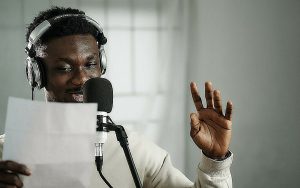 Journalism is primarily concerned with conveying a narrative and enlightening people about a topic. Journalism takes a more traditional approach, putting information and facts first.

The most widespread misperception is that journalism and mass communication courses are the same. While the general public commonly uses the two phrases interchangeably, there are important distinctions that an aspirant should be aware of in order to make an informed career selection.

Let us look at the differences between journalism and mass communication.

Recommended: How to start a public speech excellently

What Is Mass Communication? 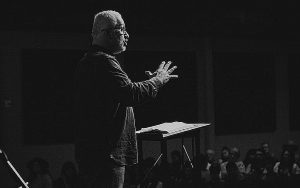 Which Is Better Journalism or Mass Communication

For entry-level occupations, a bachelor’s degree in the relevant discipline is required. Aspirants who have finished various mass communication courses might seek employment in both the commercial and public sectors. Those who study mass communication research studies might work as research analysts in related fields.

Also see: How to introduce yourself in a debate properly

News reporting is, in a nutshell, journalism. There are three types of journalism, depending on the medium:

a. The usage of internet newswires, blogs, and other forms of online journalism.

b. Newspapers, magazines, and other printed materials are used in print media.

c. Radio, television, and other forms of electronic media are used.

An aspiring journalist might choose from a variety of journalism courses. Bachelor’s, master’s, and even diploma programs are included. Aspirants to be journalists need to have at least a bachelor’s degree in journalism.

A thorough understanding of political science, economics, and the English language will be extremely beneficial in polishing a journalist’s skills.

Photojournalism is an option for those with a talent for photography. Journalists have a wide range of opportunities in India and abroad. They can work as editors, proofreaders, cartoonists, feature writers, and so on in print media such as newspapers or journals. 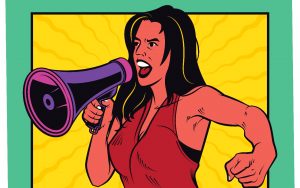 Difference Between Journalism And Mass Communication

1. Form of Communication: Mass communication is a branch of journalism that is intimately linked to all forms of media. For instance, we may find mass communication in any location using any type of media such as television, radio, the internet, mobile phones, newspapers, and magazines, among other things. 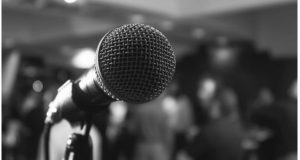 Difference Between Journalism and Mass Communication

Journalism, on the other hand, is another kind of communication in which the information’s recipients take center stage. We can’t assert that, unlike in mass communication, the medium is the most important element of journalism.

Journalism mostly focuses on a single topic or target audience. Because journalism mostly includes written media, it primarily targets literate individuals (those who can read). Electronic media, print media, and cyber media are all used in journalism.

2. Contents: Mass communication might be about fiction or non-fiction. This is Because it incorporates many fields such as journalism, video, and audio creation. As a result, it entails creating something without being restricted to a single location. You can always be inventive and creative, and you always have the option to tweak the earlier creation if you believe it needs further inputs.

Journalism, on the other hand, is always concerned with nonfiction. This is because journalism is primarily concerned with reporting on actual events and happenings that occur in society.

3. Skills required: A competent journalist is typically a good writer and/or commentator; he or she should be able to conduct research on a particular issue and base his or her work on factual data. Journalism requires less originality and more rigor and accuracy.

A journalist should keep up with current events at all times, read at least one or more newspapers every day, and be knowledgeable on politics, culture, business, crime, and even entertainment news.

4. Creativity: Mass communication allows its practitioners to be as creative as they want. To make the most of their creativity, they may pick the zone, form of communication, tale, and so on.

Journalism, on the other hand, has nothing to do with creativity. Professional and formal news coverage is required. A writer’s or journalist’s inventiveness would make the tale absurd and the facts hazy, which is unacceptable.

5. Courses Available: Journalism commonly incorporates mediums such as print, digital, or electronic at the undergraduate level, and one of these can be chosen as a specialist while pursuing a postgraduate study. It’s one of the many facets of mass communication that refers to writing about current events and news in a variety of news media outlets.

If a person studies mass communication as a discipline, on the other hand, he or she is expected to learn about the numerous processes and complexities of human communication that take place in the realm of mass media. It’s a course that looks at human communication and how it may be utilized to spread information to a large group of individuals.

6. The course’s structure: Political science, economics, communication theory, journalism history, and research methods are all used in journalism. Its purpose is to familiarize students with social realities, theoretical frameworks, and the media’s function as a mediating agent.

On the other side, mass communication includes publishing items with a bigger societal influence, such as opinion articles and features provided by journalists and authors.

Which Is Better Journalism or Mass Communication?

Journalism, in a broad sense, is concerned with news reporting, whether for print, electronic, or online media, whereas mass communication encompasses a wide range of media disciplines, including films, online media, documentaries, television, radio, graphics, events, advertising, and corporate communications, among others. However, when you go to a university or college to enroll, you’ll notice that the two courses frequently overlap.

Despite their differences, students will find both fields engaging and demanding. You can select between mass communication and journalism, depending on your preferences. Those who believe they are more inclined toward current events and are passionate about presenting information to people first are more likely to succeed in journalism.

However, those who are interested in aspects of mass media other than news media, such as communication and culture studies, advertising, public relations, documentary and feature films, are less likely to succeed, radio and television programs have a better chance of succeeding in the diaspora of mass communication.

Working in the media sector, which is one of democracy’s cornerstones, necessitates not just innovation but also a strong sense of responsibility.