Home » Scholarly Articles » Which Is Correct, “All This” or “All These”? Answered

Which Is Correct, “All This” or “All These”? Answered 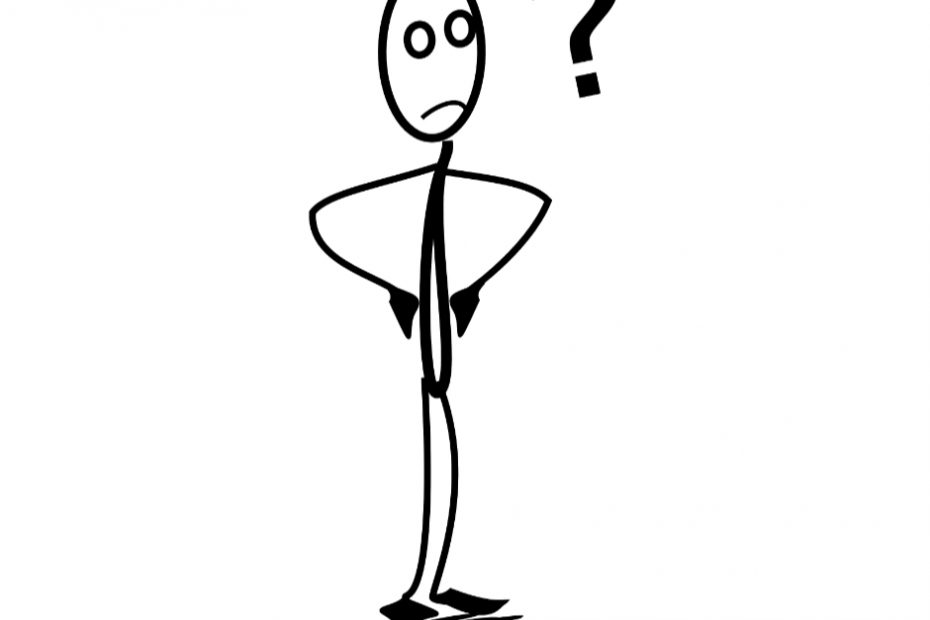 Which Is Correct, “All This” or “All These”?: “All this” and “All these” are phrases in English Language. Phrases are short written or spoken expression. It is a word or group of words that functions as a single unit in the syntax of a sentence. Syntax is a set of rules that govern how words are combined in English Language in order to form phrases and sentences. This definition means that the formation of every phrase and sentence in English language is guided by a set of rules. For instance, it is syntax that determines the rule that a singular noun should go with singular verb generally, and that a plural now should go with a plural verb. These are general rules; they could have exceptions. 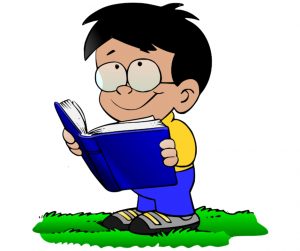 Do we say all this or all these?

The two phrases being considered in this article are similar and can be used in the same context only with strict observance of the syntax rule. Understanding how the syntax rule works will enable you to know when to use “this” or “these” correctly. The wrong use of the two phrases will defeat the purpose and the meaning intended in the sentence. Also, when the person making the sentence uses either of the phrases wrongly by using one instead of the other, his original intention or information may be wrongly conveyed.

Recommended: Smartest people in the world with high IQ

But often times, the misuse of the two phrases does not necessarily occasion material damages except for the poor use of grammar. The reason why it could be said not to be occasioning material damage is that for instance, when someone asks you to dispose this, all of this or all of these, there is always a seek for clarity by pointing or demonstrating. But in the absence of such circumstance, their wrong use within contexts may mislead or misinform someone when correctly interpreted. 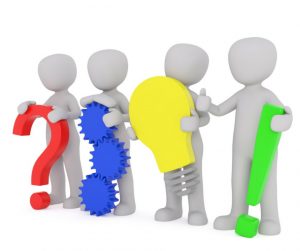 Which Is Correct, “All This” or “All These”?

“All” in the both context is used to refer to nouns, whether countable noun or collective noun.

Recommended: Duties and Roles of the Father in the Family

This is exactly the situation here. The summary of what happens is that the items are being referred to as a single whole or group while they still maintain their identity as individual item. Here is an explanation in an instance; Mr. Peter walked into his son’s room and instructed him thus: “stamp of all of this book in your shelf”. The use of the Singular “this” and the plural “all” to refer to the books means that he refers to all of the books as a collective item while still maintaining their individual identity. Mr. Peter was simply referring to every single book in the shelf. 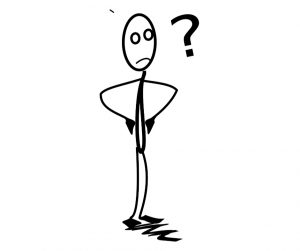 All this or all these

On the other hand, when one says, “All of these“, it is used to refer to multiple individual items which forms part of the whole but does not refer to everything.. Here, the several items are being identified and referred to separately in their individual identity, and then, the phrase “these“, rather than identifying them singly, refers to them in a pluralized form as it ought to be. An illustration in sentence goes thus: Mr. Peter walked into his son’s room pointing at certain books specifically he said to him, “All of these books must be stamped before the end of today“. Now, this example does not refer to all of the books in the shelf but to the ones Mr. Peter Specifically pointed at. Now, which of the phrases is correct, “all of this” or “all of these”?

From the foregoing, it could be seen that the both phrases are correct as long as they are being used in the appropriate context. Clearly, the word “all” is used to refer to a whole or the entirety of something. It is clearly a plural, yet, it can be used whether the items being referred to are particularly identified or whether it refers to all without more or less. Even when it refers to the items particularly identified, it refers to all of them as were identified, hence while the word is appropriate for both phrases.

Now, are the both phrases singular or plural?

The answer to this is straightforward. The word, “there” is the plural form of the singular, “this“. Therefore, “all of this” refers to and qualifies as a singular while “all of these” refer to and qualifies as a plural. The major determinant as to whether the two phrases are either singular or plural is the relevance of the words “this” and “these“. Recall that “all of “this” when used, preserves the individual identity and relevance of the items being referred to, even though it refers to them in whole. Therefore, the items still maintain their singularity. 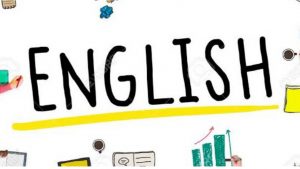 “All Of This” Or “All Of These”? Difference Explained

On the other hand, the phrase “all of these” simply refer to a number of particularly identified items as a group that they are. In further buttressing the use of the both phrases, as it should be in English Language, when a singular form is used for a noun, the action word following it will be appended with an “S”, whereas if the noun used is in its plural form, the accompanying action word must not be appended with an ‘S‘. An illustration will explain this better. See for instance, “the book makes me laugh”. “The “make” here has an ’s’ and that is how it should be. It would be grammatically wrong to Say that “the book make me laugh”.

The noun here in question is “book” and it is in its singular form. Now, bringing it down to the phrases that are being considered “this” is a singular form. “All of “this” is still in its singular form. By way of Illustration, one can correctly say thus, “All of this book makes me laugh. It goes the other way the round when considering the plural form. Thus, it will be correct to say, “All of these books make me laugh”. Did you notice the difference? When you Use the plural form of the phrase, the action word following afterwards is not to have an “S”. This further elaborates the syntax (set of rules) governing the use of the two phrases being considered. 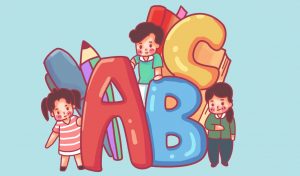 Now, which of the phrases is used more regularly than the other? It seems that neither of the phrases has the answer. Both are used as appropriately warranted in the context available.

Recommended: Advantages and Disadvantages of Federal System of Government

Further, in a Colloquial context, the preposition, “of” may be done away with and the purpose and meaning of the phrase will still be maintained. By illustration, what is meant here is that in a less formal setting, one can use “All this” and “all these” (dropping the “of”) instead of “all of “this” and “all of these”. To For instance, “All these are mine”, “All this is mine”. They are the same thing, although the latter is conveniently used in a conversation of common parlance.

Other examples in sentences

a. All of this has to be moved away immediately

b. All of these have to be moved away immediately

c. I can’t handle all of these within the short notice

d. You ought to have got me informed about all of this.

From the afore-enumerated examples it could be seen that any of the two phrases discussed can go, as long as it is used within the right context. Therefore, the both phrases are correct. They can only go wrong when the appropriate syntax is not employed.