9 Differences Between Animal and Plant Cells 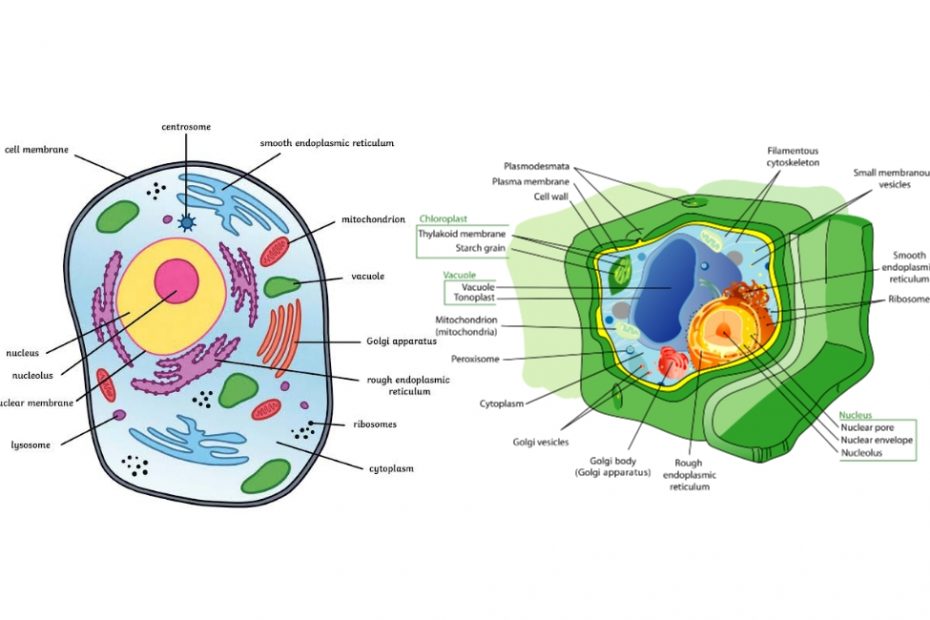 Differences between Plant and Animal Cell: Life’s structural and essential unit is the cell. The cells are made up of several or single cells that each conduct their function. Both plant and animal cells include several cell organelles that assist them in performing essential cellular functions. However, just a few organelles are unique to both plant and animal cells. 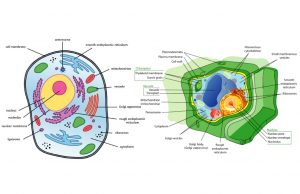 What are the differences between animal and plant cells

Robert Hooke, a scientist and architect from England, discovered it in 1665. Because both plants and animals include eukaryotic cells, their cell structures are quite comparable. A plasma membrane, nucleus, cytoplasm, ribosomes, and mitochondria, in general, make up each eukaryotic cell.

Recommended: Differences between the vein and the arteries

What are Plant Cells? 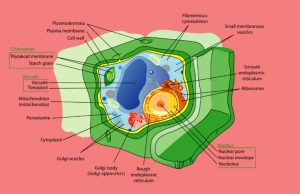 Chlorophyll is also found in plant cells. Chlorophyll is the greenish pigment that gives plants their colour and enables them to undergo photosynthesis. Photosynthesis is a process in which plants employ carbon dioxide, water, and sunshine to create their sustenance.

Large central vacuoles can be seen in plant cells. Plant cells, like those of other eukaryotes, include bigger organelles called vacuoles.

Plant cells are the smallest basic building components of plant life, and ultimately perform every process required for survival. The process of creating food via light energy, carbon dioxide, and water is known as photosynthesis. It takes place in the cell’s chloroplasts.

A mature plant’s cells become specialized to conduct specific key activities that are required for survival. Here are some examples of specialized plant cells:

1. Collenchyma Cells: They have strong cell walls, are lengthy with the ability to change shape and expand as the plant grows.

2. Sclerenchyma Cells: Sclerenchyma cells have more stiff cells. They are the primary sustaining cells of a plant’s dormant zones. These cells have incredibly rigid cell walls and are dead.

3. Parenchyma Cells: Parenchyma cells make up the majority of plant cells. Photosynthesis and cellular respiration, as well as the metabolic process, are carried out by them in leaves. They also play a function in plant healing and store chemicals like carbohydrates and proteins.

4. Xylem Cells: It carries largely water and a few minerals from the roots to the stem and leaves of the crop.

5. Phloem Cells: It carries nutrients produced during photosynthesis to all sections of the plant. They also transmit sap, which is a sugary watery fluid.

What are Animal Cells

Animal cells, unlike eukaryotic cells in plants, do not have a cell wall. They are made up of different organelles and cellular structures that perform specialized duties that are required for the cell to work correctly. The primary distinction between animal and plant cells is that animal cells are unable to produce their sustenance. The animal body contains billions of cells, each of which is unique in terms of function and kind. 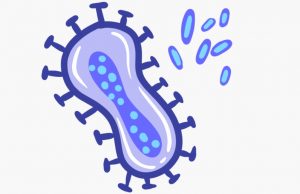 The nucleus, cell membrane, and cytoplasm are the three primary components of most animal cells. The cell’s nucleus directs the cell’s activities. All action is directed to the cell. The nucleus can create cell organelles as required. The nucleus is the cell’s brain. A membrane encircles the nucleus of an animal cell. Animal cells are protected by their cell membrane. They keep dangerous items out of the cell and only let beneficial objects in. It guards the cell.  The majority of an animal cell is made up of cytoplasm. It aids in shaping the cell and the placement of the organelles. When organelles need to move materials across the cell, the cytoplasm facilitates the process. It also aids in the degradation of cellular waste.

Functions of An Animal Cell

The cells are very specialized to do the tasks at hand. Every one of the cells works together to keep the organism alive by coordinating its functions.

Multiple cells will combine to create tissues, which will aid in the performance of numerous activities. The many organs of the body, such as the heart, lungs, and the neurological system, the digestive system, and the circulatory system, are formed by groups of similar tissues, and these organs work together to form the organ system. Organ systems differ depending on the organism.

Differences between Plant and Animal cells

Membrane-bound organelles such as the endoplasmic reticulum, nucleus, mitochondria, Golgi apparatus, Lysosomes, and others are found in both plant and animal cells. Similarly, plant and animal membranes, such as cytosol and cytoskeletal components, are comparable. Between the two types of cells, the functions of these organelles are remarkably similar.

The following are the key differences in the structure of plant and animal cells:

1. Shape and size: Animal cells are smaller than plant cells, ranging in size from 10 to 30 micrometres in length. Animal cells are present in a variety of shapes and sizes, ranging from uneven to circular, and are mostly determined by the role they perform.

2. Cell Wall: Animal cells do not have a cell wall, but they do have a plasma (cell) membrane, which serves to maintain and shield the cell from external harm. It also plays a key role in selective permeability, which allows nutrition molecules, water, and other cell constituents to flow in and out.

Plant cells feature both a cell membrane and a cellulose-based cell wall. The cell wall is a stiff membrane matrix that covers the outside of all plant cells and serves to protect the cell and its contents.

5. Vacuoles: Animal cells can have a lot of small vacuoles, which are much smaller than plant cells. A large central vacuole in plant cells can take up to 90% of the volume of the cell.

6. Nucleus: It is found in animal cells and is located in the cell’s centre. In plant cells, it can be found on the cell’s side.

7. Centrioles: They are found in animal cells, and their primary function is to aid in the cell division process. They don’t exist in plant cells.

Plant and animal cells show commonalities because they are both eukaryotes. However, animal and plant cells show substantial differences. Except for a few organelles, all eukaryotic cells, whether plant or animal, share the nucleus and a few organelles, as well as similar functions. Plants are autotrophs, while animals are heterotrophs, which explains the distinction.