Differences Between Power and Authority Explained 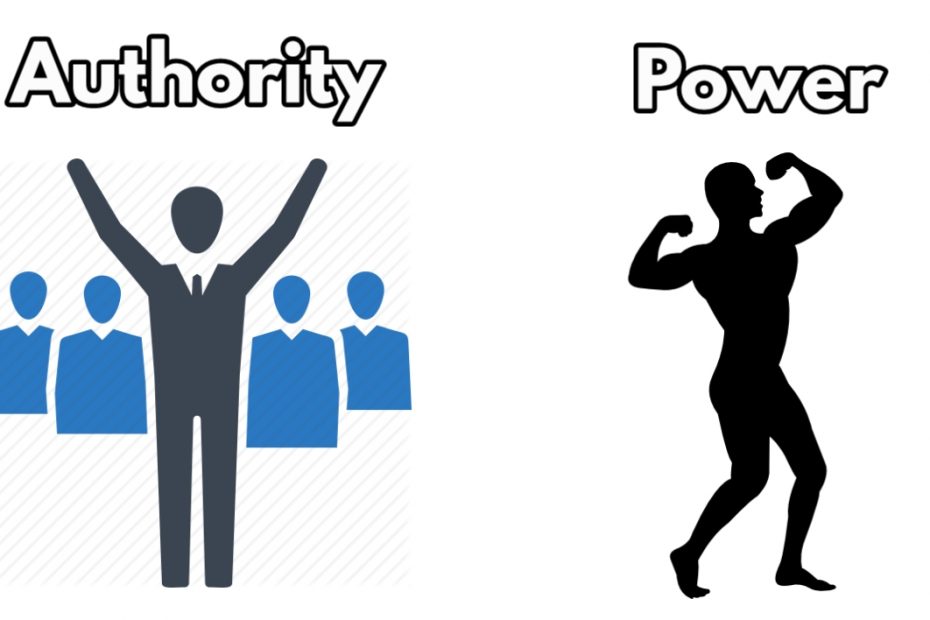 The concept “power” refers to an individual’s ability to persuade others to do or not do something. It is self-contained and informal, stemming from the charm and social standing. It is a learned skill that is based on information and experience. It is the ability to exert control over the behaviours, decisions, and performances of others. 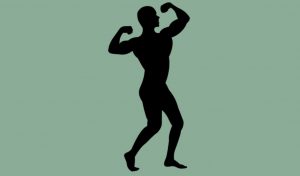 similarities and relationship between authority and power

Power is not hierarchical, in the sense that it can flow in any direction, such as from superior to subordinate (downward) or junior to senior (upward), or between people working at the same level but in various departments of the same company (horizontal), or between people working at different levels and departments of the same company (vertical) (diagonal). It is not constrained by any boundaries in this sense. Furthermore, it is frequently associated with politics.

The legal and formal right of a person to make choices give orders, and direct others to do a certain duty is known as authority. It is given to high-ranking personnel to achieve the organization’s goals. It has a hierarchical structure and flows downhill, i.e. from superior to subordinate. 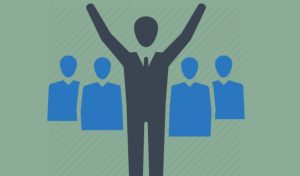 Authority is used to get things done by others in general. It is linked to the position, meaning that whoever obtains the position has the authority that comes with it; the higher the position, the more his authority. Because power is derived from the designation, the job provided to the individual would be useless without it. Furthermore, it is solely available to the organization.

Recommended: Meaning and types of constitution

Differences Between Power and Authority 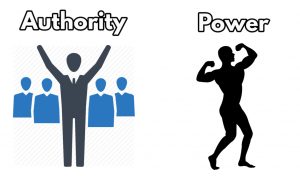 Differences between power and authority

1. Source of Power and Authority: Personal characteristics such as charm and knowledge are commonly associated with power. Power is something that can be studied and obtained, and the more informed a person is in their subject, the more power they have. Power, like a charm, is based on how others see a person; if they don’t think you’re powerful, you won’t be.

An outside source, such as an organization, the government, or another individual, bestows authority. While a person in authority may have personal characteristics that make them strong, their power comes from their position, not from within. Although this is not considered advantageous for an organization, a person might be granted responsibility despite having relatively little personal power.

2. Formality in Power and Authority: When compared to the authority, power is a more informal kind of influence. To be powerful, a person or organization does not need to have a formal position within a hierarchy. Even if they do not possess a management position, an employee with a high degree of experience and technical skill will frequently become powerful and influential among their colleagues, supervisors, and clients.

A formal means of influencing is authority. Authority must be granted within the framework of a hierarchical organization, and it cannot be assumed simply because someone is strong. Lobbying groups are a good example of the distinction between authority and power in politics: while lobbyists can have a lot of influence over an agency, they don’t have actual authority within that institution. Within firms, authority is critical to ensuring that work is allotted effectively, workers know who to contact for assistance, and mistakes are addressed seriously.

3. The legitimacy of Power and Authority: Power is not legitimate since it is not institutionalized. Individuals who have positions of authority inside an institution or system do not have unique legal or political rights, such as government servants who execute tasks that citizens cannot.

Authority is formal as well as legitimate. The distinction between formality and legitimacy is seen in legal rights and responsibilities. A soldier or member of the National Guard undertakes responsibilities as part of their duty that civilians do not normally have the legal right to conduct; this stems from the legitimacy of the military’s authority. Additionally, for an organization or government to have authority, its clientele must see it as legitimate.

Conflicting factions or a government that came to power through a coup d’etat are examples of illegitimate organizations. In these instances, the organization’s legitimacy is dependent on the public’s trust and impression.

Must read: How to remember what you read for exams

4. Ability to be Lost: Power may be lost, but it usually takes a series of blunders or bad behaviour before someone loses it. Making crucial blunders, especially in politics or business, may lead a powerful person to lose their credibility since power is based on competence and experience. While power does not necessitate a nice personality, it does necessitate a certain amount of charm, therefore terrible personal behaviour or treatment of co-workers may also detract from one’s influence.

It is quite easy to lose authority. An organization may generally deprive someone of authority by removing them from their position or by eliminating everything in the role that gives them official control over others. Some government departments, for example, have reassigned managers to jobs with the same pay scale but stripped them of their leadership responsibilities as part of a reorganization.

There are a few situations when a person’s position of authority is institutionalized and difficult to change – the British monarchy still has positions of power that are exceedingly difficult to remove, and removing a Supreme Court Justice in the United States is lengthy and unpopular procedure.

5. Use of Violence in Power and Authority: To influence others, people in positions of power frequently use violence or coercion. This is particularly true in politics, as rebel groups or incumbent governments try to promote their cause or suppress opponents by violence. Although power is not necessarily violent, because powerful individuals frequently lack authority, violence becomes their favoured way of control. Violence appears to be less expensive and faster than diplomacy or other means of persuasion for many countries and political parties.

With the potential exception of declared and symmetrical war, legitimate authority, according to most political science norms, is not violent. Authority is institutionalized, and those in positions of authority should have responsibilities or instruments that allow them to influence others or perform their tasks without resorting to violence.

The situation becomes “asymmetrical” or unjust when an authority figure employs violence against citizens or other non-authority figures, and the authority person loses credibility.

6. Within System or Without: Although power is easier to get inside a given sector or organization, it does not have to be limited to that system. A powerful individual, such as a well-known doctor or politician, will frequently be recognized as such by new people and across disciplines.

Outside of an organization or system, authority seldom applies, although the system might be rather extensive. For example, a bank manager’s jurisdiction is limited to their bank, but a state trooper’s authority is far broader. The state trooper, on the other hand, has no legal jurisdiction outside of the state or the United States. Instead, whatever acknowledgement they receive is an extension of their authority.

Following a study of the preceding arguments, it is evident that power and authority are two distinct concepts, with power having nothing to do with level, management, or position.