Home » Scholarly Articles » Causes Of Inflation and Measures to Control It

Causes Of Inflation and Measures to Control It 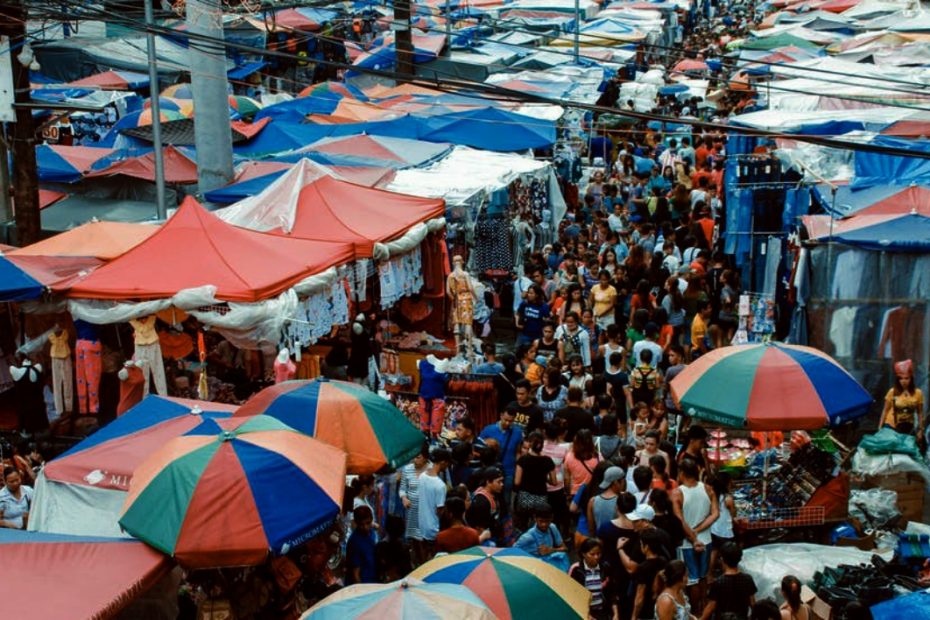 Causes Of Inflation and Measures to Control It: Inflation is a quantitative economic measure of how quickly a commodity’s price increases over time. Inflationary pressures indicate that the economy’s purchasing power is eroding. Inflation has two basic causes; demand-pull and cost-push. Both cause a general increase in prices in an economy, although they operate in distinct ways. 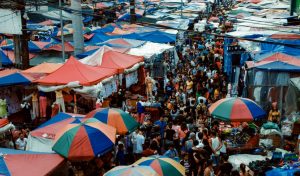 What Are the Causes of Inflation

Recommended: How to save more money and spend less

1. Inflationary Demand-Pull: The most prevalent source of price increases is demand-pull inflation. When customer demand for products and services exceeds supply, this is known as oversupply. Meanwhile, producers are unable to fulfill demand and may be unable to establish the necessary manufacturing capacity in time.

They may also be unable to produce it due to a lack of trained personnel or scarcity of raw resources. If sellers do not raise the price, they will soon sell out and realize they no longer have the option to raise pricing. If enough sellers do this, inflation is created.

Manufacturers, particularly those that create popular goods, play a role in inflation. Consumers are willing to pay the higher price, thus a corporation may boost its pricing. When the product for sale is something that people require on a daily basis, such as oil and gas, corporations are also allowed to raise prices.

a. Increased money supply or an expanding economy

b. Asset inflation or an increase in foreign exchange reserves– A sudden increase in exports causes the currencies involved to depreciate.

d. Because of the budgetary boost.

2. Inflationary Cost-Pushing: The term “cost-push inflation” refers to price increases caused by growing manufacturing costs such as raw materials and labor. The demand for commodities is stable, but when production costs rise, the supply of goods drops. As a result, clients pay a higher price for completed items as a result of the higher production expenses.

Companies that utilize copper to create their products, for example, may raise their pricing if the price rises. If the product’s demand is unrelated to the demand for copper, the company will pass on the increased raw material prices to customers. As a result, customers face increased costs without a change in product demand.

Regulation and taxation by the government can also decrease supply.

The cost of raw materials will almost likely rise due to inflation. Furthermore, workers are likely to request higher pay in order to cope with growing living costs. This price increases may result in increased volatility and uncertainty. Companies may be wary about making investment decisions if future expenditures are uncertain. The majority of businesses want inflation to be modest and constant. 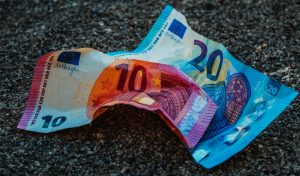 1. Effects of Inflation on Consumer: With growing costs, buyers may be more motivated to buy sooner than later so as to prevent more cost increases. As goods become more expensive, determining which prices are exceptional value may become more difficult.

It might result in higher expenses when customers search around and compare pricing (this is known as shoe leather costs). However, for mild inflation increases, this is unlikely to be a significant problem. Additionally, the internet and price comparison sites may make pricing comparisons easier.

2. Impact on the Monetary Authority and interest rates: The majority of central banks aim for a 2% inflation rate. As a result, if inflation exceeds the objective, they may feel compelled to raise interest rates. Higher interest rates will raise borrowing costs, stifling investment and slowing economic development. Demand-pull inflation will be lower when economic growth slows (though there can be time-lags).

It is possible, however, that Central Banks will respond to higher inflation by maintaining the same interest rates. The Bank may determine that raising interest rates isn’t essential if inflation is fueled by cost-push factors and economic growth is modest.

3. The impact on savings: A rising inflation rate might lower the real worth of savings for people who have cash under their beds or get fixed interest payments. For example, if bondholders purchase government bonds with a 3% interest rate and a 2% expected inflation rate, they can expect a real interest rate of 1%.

However, if inflation climbs to 7% while their interest rate remains at 3%, their effective real interest rate rises to 4%, reducing the value of their savings. Savers with index-linked savings, on the other hand, will be insulated from the consequences of inflation.

4. Impact on employees: The cost of living will rise as inflation rises. What happens to nominal salaries has an influence on employees. For example, if growing demand and declining unemployment produce inflation, businesses are likely to boost pay to keep people interested. Workers’ actual salaries will continue to climb in this circumstance.

5. Consequences on the exchange rate: If UK inflation outpaces that of our international competitors, UK goods will become uncompetitive, resulting in a drop in demand for UK goods. As a result, the exchange rate will decline. 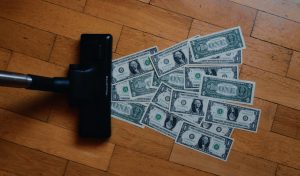 What are the monetary measures to control inflation

Managing inflation is a difficult task. The increase in pricing is attributable to a number of variables, including increasing aggregate demand, greater cash supply, and so on. To keep inflation under control, we’ll need to take a number of initiatives that all function together.

A fall in governmental spending reduces public demand for products and services. When demand rises as a result of more private spending, the most efficient strategy to control inflation is to tax earnings. The taxation of private income limits the amount of disposable income available, as well as consumer expenditure. Aggregate demand is reduced as a result of this. In the event of persistently high inflation, the government may adopt both of these procedures at the same time to keep inflation under control.

The aim of monetary interventions is to reduce money revenue.

a. Credit Management: To regulate the quantity and quality of credit, the country’s central bank employs a range of measures, with monetary policy being one of the most important. Bank rates are raised, securities are sold on the open market, the reserve ratio is raised, and a variety of selective credit management measures, such as rising margin thresholds and restricting consumer credit, are implemented to that aim. When inflation is caused by cost-push factors, monetary policy will be ineffective in controlling it.

c. Issuance of New Currency: The most radical monetary step is the introduction of a new currency to replace the existing one. One new note is swapped for numerous old currency notes in this method. Similarly, the value of bank deposits is determined in this manner.

When the issuance of notes is excessive and the region experiences hyperinflation, such a measure is implemented. It is a really effective measure. However, it is incorrect since it has the greatest impact on the tiniest deposits.

While inflation provides minimal benefit to consumers, it can provide a boost to investors who own assets in inflation-affected countries. If energy costs rise, for example, investors who own shares in energy businesses may see their stock values climb as well. Some businesses benefit from inflation if they are able to charge higher prices for their products as a consequence of increased demand.

If the relative profit margins are expanding, it suggests that the prices corporations require in exchange for their products are rising faster than manufacturing expenses. Everyone benefits from the impacts of inflation in a well-balanced economy: greater earnings, more jobs, decreased unemployment, and stable economic development.