Difference Between Witch, Wizard And Sorcerer 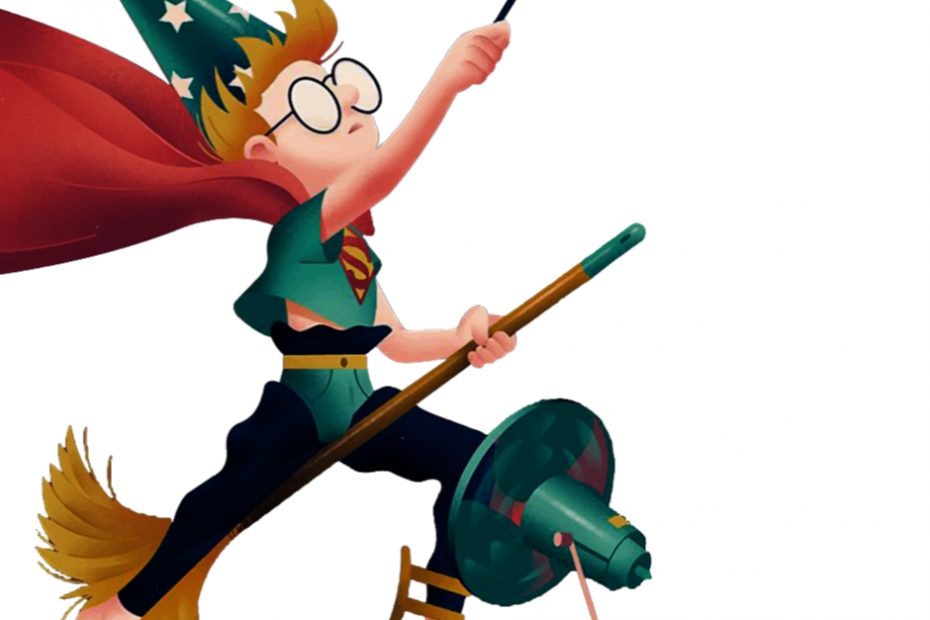 Difference Between Witch, Wizard And Sorcerer: Terms like witch, wizard, sorcerer, enchanter, magician, mage, warlock, etc. have been used to describe people who are thought to possess magical or supernatural abilities. These specialists served as knowledge sources in the distant past when man knew nothing about the natural processes at play, let alone the objects in and around him. 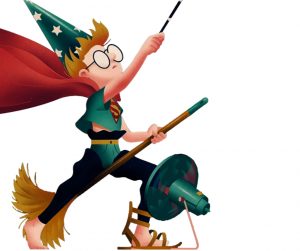 Difference between magician and sorcerer

They did this by providing explanations based on the study of magic or witchcraft. While all three a witch, a wizard, and a sorcerer practice magic, there are some minor distinctions between the three professionals that will be covered in this article.

Who is a witch?

Witches can be regular people who study sacred literature on their own, from other witches, or in a magic school. These witches often have lower levels of power. especially if no magic skill comes naturally. Hereditary witches who come from a familial line of witches or generally magical practitioners tend to be the most powerful. They have practiced magic for so many generations that it has been ingrained in their DNA. They frequently have a live supernatural power as well, and they are born with a natural aptitude to manipulate magic. They may frequently exert psychokinetic strength without utilizing magic, spells, or even summoning the help of others. 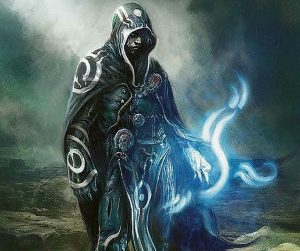 What’s the difference between a witch, wizard, warlock, sorcerer

Those who are born witches may learn witchcraft more quickly and cast incredibly potent spells, especially ones they have recently created on their own. Even if there is occasionally an exception, non-witches who study witchcraft are only able to employ spells that other witches have created.

Also see: How to Choose a Career Path

Witches typically begin their careers in the healing arts, including herbology, homoeopathy, and other complementary therapies. Without much magical power, most people keep to the ethical practice of helping others recover, and some of them even become midwives. Many people follow the Wiccan faith, however others just do so for religious purposes and never develop magical abilities.

Witches’ magical practices are founded on their capacity to connect with nature and ask earthy deities to bestow power upon them. This can include, to mention a few, fairies, nymphs, gods, and goddesses. Witches gained all or part of their power from these charmed, supercharged beings via the use of spells, incantations, rituals, divinations, summoning, charms, and potions.

A witch who practices magic on a regular basis for a long time, especially if it is inherited, will start to develop higher dimensional magic and will be able to do feats of magic without the aid of gods. In turn, this will enhance whatever psychokinetic abilities they were born with that are now functioning. However, they may soon lose their power, much like a battery. Additionally, they may be granted particular favor with one or more nature deities who would essentially maintain a constant supply of spiritual force for them. As a result, the fortunate witch is now able to conjure abilities with just a few words or phrases, without the need for elaborate spells or rituals. There are undoubtedly some that are useful while confronting the forces of evil.

The next step up from witchcraft is alchemy, which involves fusing science into the mix to create puppets. The route to exploring reality’s mysteries above the level of nature is the diet. Wizards are renowned for their mysterious concoctions, murmured experiments, and magical labs. Moderate to advanced level outcomes start seeking internally for paranormal power and will employ magical wizard ones to focus their metaphysical energy while learning the management of magical energies. Wizards frequently use spells, especially if they were once witches. 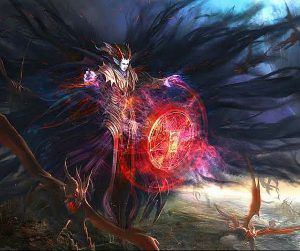 Difference Between Witch, Wizard And Sorcerer

Due to the fact that they take into consideration the complexity of our cosmos, these spells can be exceedingly complex. They frequently invoked several gods in a single spell. Additionally, there is a propensity to force higher-level Gods to burn their power. This may be the goddess Gala, as well as other planetary deities, celestial beings, galaxy deities, and maybe the universe’s creator. To wean oneself off of spells and learn to access these powers without them is the aim for many high-level wizards, nevertheless. Some aspire to go further into the enigmatic world of sorcery.

Wizards can be either men or women. Sometimes they are witches who want to learn more advanced magic or someone descended from a long line of wizards. Male orphans frequently choose to pursue wizardry training over witchcraft. They frequently refer to living in harmony with nature and walking the road of restoring mankind. This is the reason that a sizable number of wizards joined the dark side.

They often occupy a middle ground between bright and dark. An typical individual can attend to his surgery simply as they can witchcraft. However they will probably not do much magic anime merely master the alchemy of the heart. One must receive formal instruction from a working wizard or at a magic school. Learning through text is quite challenging.

Male and female sorcerers and sorceresses are the most uncommon and frequently the most powerful petitioners of magic. Power must be acquired; it cannot be inherited. However, in order to reach this level, they must always have some magical parentage in their genetic makeup. It is almost unheard of for someone to attend sorcery without first being a witch or wizard. Unless you come from a long family of sorcerers, that is. 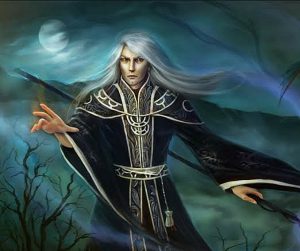 Difference Between Witch, Wizard and Sorcerer

There is no such thing as a sorcery gene, thus the power contained inside the genes would still technically be deemed wizardry or witchcraft. Hereditary power is more frequently described as a spectacular expression of spiritual force.

Although sorcery is usually mainly a solitary art, strong sorcerers may manipulate armies and forces to accomplish their goals. This can apply to other sorcerers, wizards, warlocks, witches, and other beings that aid in the execution of their ambitious schemes. The most skilled sorcerers would ultimately enroll in immortality and educate a large number of students throughout the years, becoming a sorcerer society.

As a supreme sorcerer or sorcerer superior, they have dominion over them. A sorcerer society may be recognized by the magical ring that links its members’ talents and makes them a formidable force. It claimed that the globe might theoretically be taken over by a society of 12 or more sorcerers. Fortunately, there has always been an opposing force that can neutralize them.

Recommended: Differences Between A Lawyer and a Barrister

Even though they have power without it, sorcerers use the sorcerer’s staff to concentrate their mystical abilities to the fullest. Sorcerers may fire charged lightning, plasma balls, and astral energy eggs at foes by manipulating metaphysical energy with their own two hands. The ultimate use of magical energy to access magic’s original source is referred to as sorcery.

The ability of our own pure awareness, which is imprisoned inside of our purportedly physical brain, to access the reality’s nonphysical and pure metaphysical energy base. Since all good and evil have to originate from the mind of the highest level god, this ultimate power may be employed for either good or evil. High-level gods make up the fabric of every universe in existence. Many sorcerers are drawn to the dark side, which accounts for the rise of bad ones. In many instances, a dark side that is wonderfully devoid of any demonic worship.

Recommended: Causes of Poverty in Africa

The top practitioners of magic in the paranormal are witches, wizards, and sorcerers. Magic is the use of various techniques to bend reality to one’s desire by manipulating metaphysical energy. Metaphysical energy may be supernaturally moved under the correct conditions since it is a fundamental programming component of our world.

Everyone who possesses the amazing skill of magic has the capacity to utilize it either for good or evil. In light of this, wizards are often the most powerful profession, followed by sorcerers. In third place are witches. However, just like with any magician or artist, anyone might become so skilled at a “lesser craft” that they surpass others practicing more sophisticated arts.