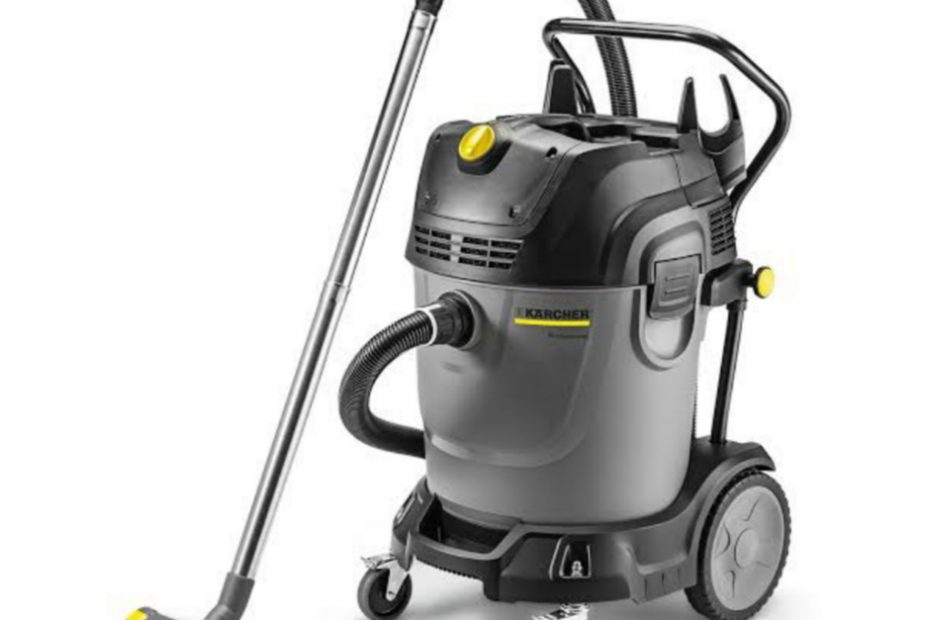 Most useful Home Appliances: Thoughout history men and women have invented appliances that have improved our life and well being. Due to the speed of development, these inventions have been improved and have been interwoven with other inventions to the extent that we don’t know who to thank.

Some of them are notable and made millions through their inventions, some aren’t, but the good news is that if not for some of this inventions your life would have been a whole lot worse, and you wouldn’t have noticed it. Some of them we use in our day to day life and others we don’t, and most of them end up in the kitchen. Below is a list of the top appliances that you need in the home.

1. Microwave: Since the dawn of the 21st century, a microwave has become one of the most important home appliance that you must have in your home. The microwave is used in warming or heating up food that is even straight from the freezer in a couple of minutes. Modern microwaves have new features like speed cook that has helped in reducing the cooking time and convection technology. 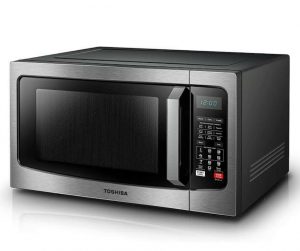 The microwave has become so common in house holds that technology companies are looking to gain from it by having their own brand of microwaves.

2. Cast Iron Pan: This could be placed at number one for those who cook and like to fry things. The cast iron pan will fry your foods and give them the caramelized flavour that you are conversant with in restaurants. It’s big enough for a one-pan meal for some people. It’s also easy to clean up, and will last long if you take care of it properly. 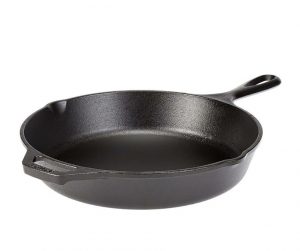 Most Useful Home Appliances For A Better Living

Also see: How to Be a Good Father/Dad

3. The Refrigerator: In the early 1900, an American business man made a fortune by shipping ice all over the world. He packed them with blocks of ice, outfitted ships with special insulation, and delivered them around the world, making his place in history as Mr. Freeze. His name was Frederic Tudor. 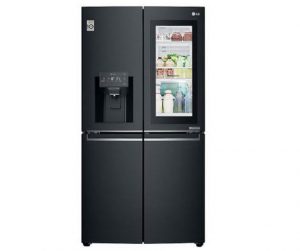 Must-Have Small Appliances for Your Kitchen

Before ice boxes filled with ice were used to keep food, the first refrigerator was built in 1911. A more practical version was made by Frigidaire in 1923. The market for refrigerators grew sharply once production brought the price down. An important refinement that had a small freezer used to make ice cubes was added. The iceboxes filled with ice became obsolate, while the refrigerator became an everyday appliance.

The modern refrigerator uses a system that changed gas into a liquid. This method absorbs heat. Refrigerators work by using a system of coils that transfers heat out of the insulated compartment. The refrigerator is one of the most important home appliances in this our modern era. Imagine if you didn’t have the fridge then a lot of things you eat, milk, cheese, and perishable foods wouldn’t be available for consumption because they have spoiled for lack of storage. Your only alternative would be to grow your own crops and consume them quickly.

Also see: Advantages and Disadvantages of Being an Introvert

4. Coffee Maker: Even though not common among many homes, the coffee maker is starting to become an indispensable appliance. It is found both inside and outside the kitchen and used in the morning. It can also be found in hotel rooms and offices, and in some restaurants. 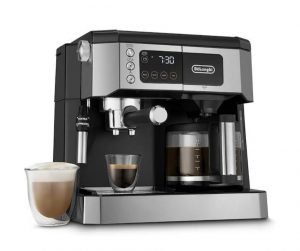 5. Smart TV: The staple of every home all over the world, the only time in history that TV’s were meant for a class of people was in the fifty’s. Now if you don’t have a TV in your home it’s as good as living in an unpainted house; you aren’t just missing something but you are living an incomplete life, whether the TV is functioning properly or not. 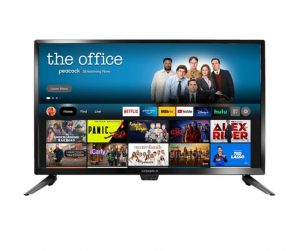 What examples of household appliances are used to make life easier?

6. A Mortar and Pestle: The mortar and pestle will really come in handy when you don’t have a grinder or you are afraid of chopping your fingers off. It may be primitive and tiring but it does a lot for you as regards cheapness. There are different types of mortar and pestle but the granite mortar and pestle is not just durable but beautiful. 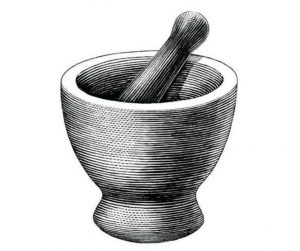 What is the most commonly used kitchen appliance?

Also see: Duties and obligations of Children in the Family

7. Vacuum Cleaner: If you’ve never done household cleaning with the vacumm cleaner then you wouldn’t understand your cleaning is missing something without the vacuum cleaner. The vacumm cleaners are not just essential for the home but for the offices, schools, and other establishments. 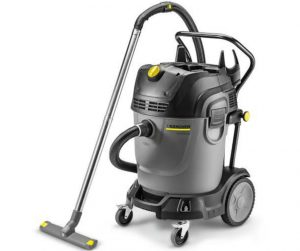 Most Useful Home Appliances For Your Home

8. A baking mat: Even though not necessary for every household, especially ones that don’t bake, it could come in handy for times of emergency baking. If you guys aren’t the cake type then you could use this to roast veggies, make popcorn, and various other things.

It’s also easy to clean, and if you were to ask me for a recommendation, I’ll give you the Silpat Nonstick Silicone Baking Mat.

Also see: How to avoid being friendzoned by a girl

9. The Washing Machine: In 1908, Alva J. Fisher introduced the first washing machine with an electric motor. It was called the Thor. Prior to this, rewind back a few hundred years ago, people used agitators to wash their clothes. This wasn’t a very good method of removing dirt from clothes as it was done manually.

The agitators used paddles suspended over a tub of water with the dirty clothes turned back and forward, agitating the water to remove dirt from the clothes. Before then was the wooden boards for scrubbing, which replaced the stone troughs for washing that used rendered animal fat as a form of soap. Even the Romans beat their clothes against stones.

If this scares you then check what the early men did, those who wore animal skins as clothes and flicked dirt and scratched their clothes with their fingers. The history of washing goes to show you how important the washing machine is. The two most common options of our present era is that you hand wash your clothes or you get a good washing machine.

10. Mixers: Even though mixers are used in houses that bake constantly, they can also be used for other things like stirring, whisking, beating, kneading. Anyway, if you guys make bread, cake, eggs or other things that need speedy stirring, beating and kneading, a mixer is the perfect plan.

Recommended: Countries with the highest quality of education in Africa

I know you aren’t seeing some things you use everyday like the clock, the telephone, and the toilet, then take note, that appliances are powered electronically, and those ones that aren’t powered electronically have their duties absorbed by other appliances, such as the Android phone absorbing the duties of the clock. Things like an electronic toothbursh is also not common. If you were to make a list of the appliances you couldn’t live without, how long would it be? Take a moment now and make that list, comparing it to what you see above. You would notice that over half of them end up in the kitchen.