Highest-paid athletes in the world: Have you got a favorite athlete? If yes, do you have any idea of their annual income? Some may contend that these athletes are being paid way too much. In addition to the players’ wages, benefits, and incentives, they also receive money from appearance fees, product endorsements, and corporate sponsorships.

The top three sports with the highest-paid athletes are soccer, the National Football League (NFL), and NBA basketball players. The majority of NFL players make large salaries. Here is a list of the top athletes in terms of pay.

Recommended: Which country is more powerful, China and USA? (Comparison)

Top 10 Richest And Highest-paid athletes in the world 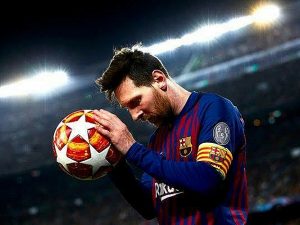 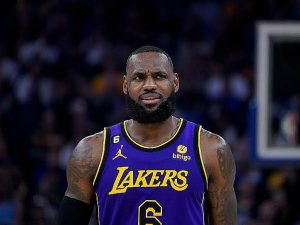 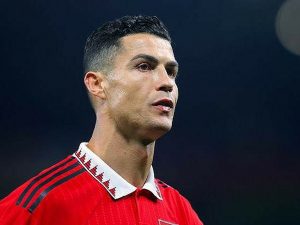 One of the best players of all time, Ronaldo holds the most European player honors with four European Golden Shoes and five Ballon d’Ors. 32 trophies have been won him throughout his career, including the UEFA European Championship, five UEFA Champions Leagues, and seven league championships.

In the Champions League, Ronaldo holds the marks for the most games (183), goals (140), and assists (42) ever. He has also scored more than 800 senior-level goals for both club and country.

4. Neymar: Neymar is a Brazilian-born professional football player who now plays forward for both the Brazil national team and Ligue 1 side Paris Saint-Germain. He is recognized as one of the top players in the world since he is a prolific goal scorer and well-known playmaker. Neymar is one of just three players to have at least 100 goals for three separate clubs. 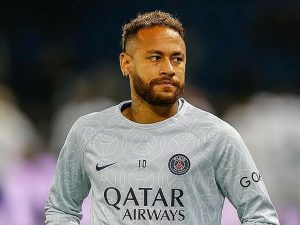 He won the continental triple of La Liga, the Copa del Rey, and the UEFA Champions League while playing for Barcelona’s MSN offensive trio, which also included Lionel Messi and Luis Suárez. In 2017, Neymar moved to PSG. a €222 million transaction that made him the most expensive player in history. He received several accolades in France, including four league titles.

5. Stephen Curry: Wardell American basketball player Stephen Curry plays for the National Basketball Association’s Golden State Warriors (NBA). Curry, who is recognized as one of the all-time greats in the sport and the best shooter in NBA history, is credited with altering the game’s dynamics by motivating teams and players to make more three-pointers. 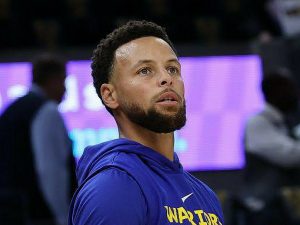 Richest sportsman in the world 2022 Forbes

He was chosen for the NBA Finals MVP Award and NBA All-Star Game MVP Award was a member of the All-NBA team eight times and was twice named the NBA’s Most Valuable Player. He also won four NBA titles. He was also an eight-time NBA All-Star and a four-time first-team All-NBA selection.

6. Kevin Wayne Durant: American Kevin Wayne Durant represents the Brooklyn Nets in the NBA as a professional basketball player (NBA). After playing for the Texas Longhorns for one season in college basketball, the Seattle SuperSonics selected him as the second overall pick in the 2007 NBA Draft. 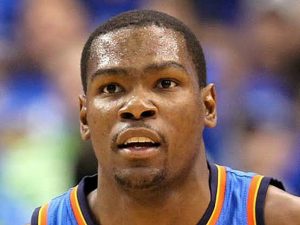 He played for the Oklahoma City Thunder for nine seasons before joining the Golden State Warriors in 2016, earning NBA championships in 2017 and 2018. , he joined the Warriors. Following an Achilles injury sustained during the 2019 championship series, he signed with the Nets as a free agent that summer. Many people consider Durant to be one of the greatest players ever.

Also see: Most Underdeveloped Countries In The World: Top 10

7. Roger Federer: Former professional tennis player Roger Federer hails from Switzerland. He held the top spot in the global rankings for the Association of Tennis Professionals (ATP) for 310 weeks, including a record 237 straight weeks, and five times at the end of the year. 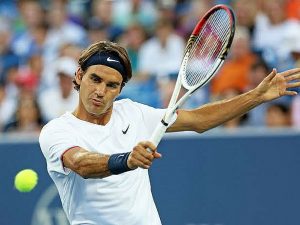 8.  Canelo Alvarez: Santos Sal “Canelo” Alvarez Barragán is a Mexican professional boxer. From light middleweight to light heavyweight, he has won multiple world titles in four different weight classes, including unified and lineal crowns in three of those weight classes. 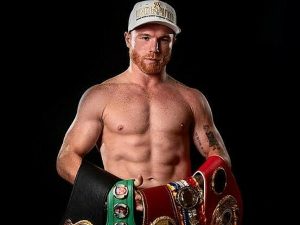 Highest paid athletes in the world

Alvarez is the first and only boxer in history to hold the titles of IBF and WBO as well as the WBA (Super), WBC, and Ring magazine belts in 2020 and 2021, respectively. Alvarez is known for being a superb counterpuncher who can exploit weaknesses in his opponent’s defenses while evading strikes with head and body movements. He is renowned for his strong body punches as well. As of May 2022, Alvarez was the top-ranked active boxer according to BoxRec.

9. Tom Brady: In the National Football League,  Thomas Edward Patrick Brady Jr. plays for the Tampa Bay Buccaneers. Between 2001 and 2019, he was crucial to the group’s accomplishments. The best quarterback that will ever play the position is largely regarded as Brady. Nearly all of the important quarterback records—including passing yards, completions, touchdown passes, and games started—belong to Brady. 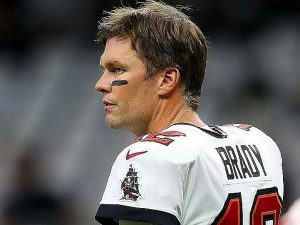 The only Super Bowl MVP documented to have played for two different teams, he leads the NFL in career quarterback victories, regular season and playoff quarterback triumphs, and Super Bowl MVP titles. He has never had a losing campaign.

10. Giannis Sina Ugo: Giannis Sina Ugo is a  basketball player for the Milwaukee Bucks of the National Basketball Association. Owing to his ancestry as well as his stature, strength, speed, and ball-handling skills,   He is one of the NBA’s best players altogether and one of its most impressive players. 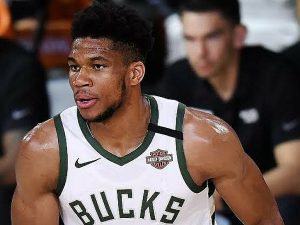 Who is the top 10 richest athletes?

He began competing for the Bucks’ senior team in 2011 and continued through his selection by the franchise as the 15th overall choice in the 2013 NBA Draft. He set a record in the NBA by finishing the 2016–17 regular season in the top 20 in all five statistics (total points, rebounds, assists, and blocks). Additionally, in each of the five major statistical categories, he led the Bucks.

Recommended: Countries with the Most Beautiful women in the world

The extraordinary talent of each of these athletes, which has been developed over many years by determination, dedication, hard work, and discipline, will be attested to by millions of sports fans. In the real world, such skill is made commercially available. The above is our list of highest paid athletes from different sports.