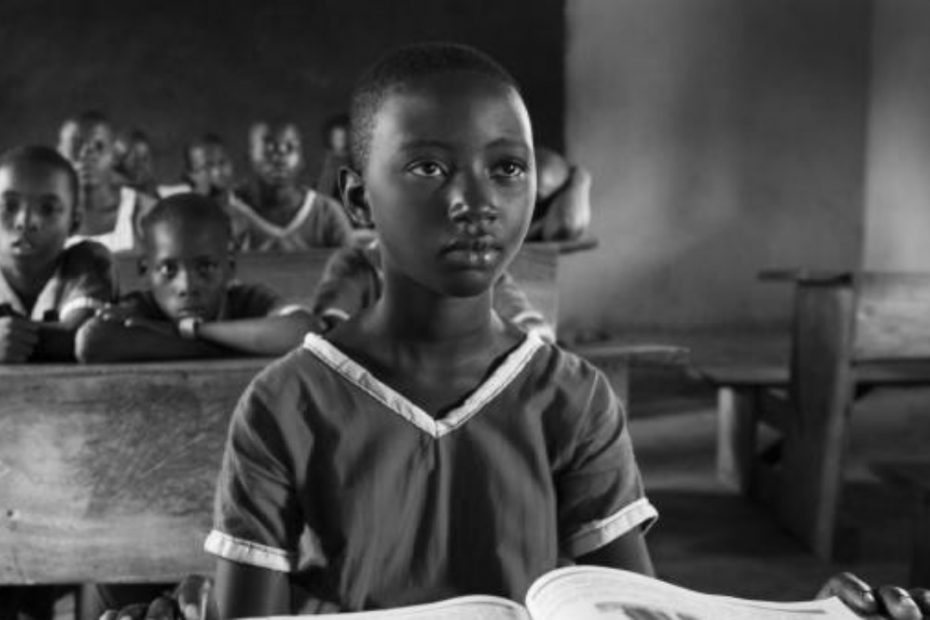 History of Education in Nigeria: Without question, Education is the most integral part of Civilization in any society or country. The act of teaching and learning is a lifetime process that cannot be easily compared to other activities in the world. It has existed since the creation of man and has evolved over time according to the times and the continuous development of human affairs.

For Nigeria, the origin of education is similar with the rest of the world. This article will be discussing on the history of formal education from the pre colonial era to contemporary times. The historical account of Western education in Nigeria is basically the same with most if not all African countries which were ruled by colonial governments.

It is important to know how education was before the arrival of the westerners, the progress of education, the challenges associated with education and general appraisal of the educational system in Nigeria from that period to date. 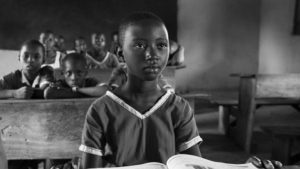 Recommended: Causes, Effects and solutions to Examination malpractice in Nigeria

Long before the arrival of the British Government into the African soil, Nigeria (as it was later called) had two major types of education:

This form of training was an extension of the teachings in the Mosque specifically for young muslim children who would have a more basic education regarding their religion.

2. Indigenous Education: Students were exposed to the realities of society and trained how to apply practical skills in adding significantly to the progress of their society. In addition, they learned more about the customs and traditions of the community as well as engaged in community activities such as sanitation and farming.

This was the traditional training at the pre colonial era which is still in practice today. The involvement of the students in basic and specialized trainings was dependent on the age of the students and their genders. During this time line, there was no formal education in terms of reading and writing neither on arts or science. 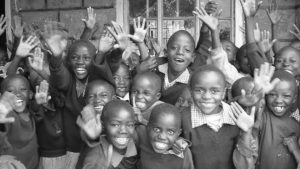 origin and history of Education in Nigeria

Recommended: Problems of the legal profession in Nigeria

Around the 1840s, Western education was introduced into Nigeria by Christian British missionaries. The first missionary school was established by the Anglican Church Missionary in 1842. In the process of time, the colonial government rendered financial assistance to the missionaries and began establishing primary and secondary schools.

This was achieved through an Ordinance promulgated in 1882 declaring the establishment of formal education in Nigeria. This was a significant progress and the beginning of the gradual development of the Nation. By the year 1914, 11 secondary schools, 91 missionary schools and 59 Government elementary schools (inclusive of private schools) were already established.

However there was need for advanced learning in various fields of study to be made for the students. In order to be in par with the global trends (which is proportional to the holistic development of a country), the need to establish an institution for advanced studies was of paramount consideration. This was the ideology that pionerred the creation of universities. So in 1948, the first Nigerian University, University of Ibadan, was established which can be traced to the Eliot Commission in 1943.

Also see: Best Secondary Schools in Nigeria and Why

More universities and schools in general were being established but only the tertiary institutions were mandatorily meant to be established by the Federal or State Government. There were no private universities until the late 1990s. Some expert writers have classified the establishment of universities into four categories:

Looking at the birth of Western Education to the present day system, it is clear that as far as the education sector goes, Nigeria has been doing quite a commendable job in raising the bar for neighbouring countries and beyond. Obviously, there are myriad of challenges the country needs to deal with in the aspect of education. One of which is the lack of uniformity of education in Nigeria.

There are regions/states that are definitely occupied by highly literate individuals and it reflects in national examinations, outstanding global recognitions and the like. This is because of the value those states/regions place on education. Research can be made to the conclusion that some States are not exactly advanced in education. Just a small percentage of people from those areas perform beyond expectations.

Notwithstanding,  the government has worked laboriously to push for Mass education and reduction of illiteracy. It is recommended that these actions should remain consistent. The measurement of a qualified candidate for any key administrative or elective position (amongst other things) should be based on higher standards of education for the value of education in Nigeria to be justified.

It will also help that better learning environments, ICT facilities and other learning apparatus should be created. These were not available during the colonial period and even after then but fortunately there are resources to materialize all of these.

Similarly, government should not marginalize education for those who can afford it. Schools in rural communities should be developed as well in order to encourage young ones to acquire knowledge and build a better future for themselves no matter where they may be.

So far, there are over 20,000 secondary schools and 170 Universities in Nigeria. It’s no wonder why some of the top professionals in the world are from this fatherland. There is opportunity and potential to elevate the standards to compete with the top academic institutions of the world.

1 thought on “History of Education in Nigeria: True Origin of Nigerian Education System”