Home » Scholarly Articles » Lessons From The Story Of Joseph You Should Learn: Top 7

Lessons From The Story Of Joseph You Should Learn: Top 7 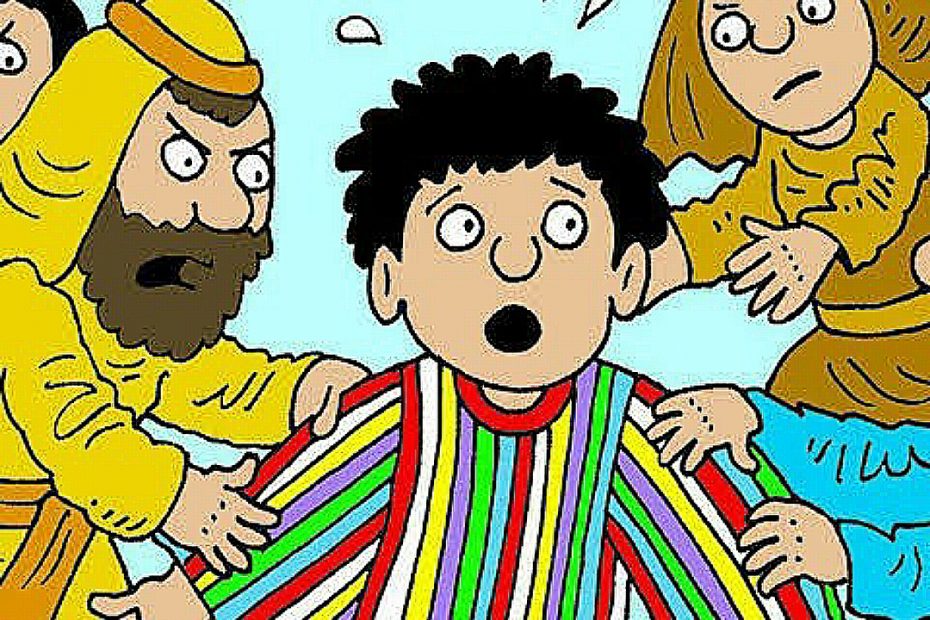 Moral Lessons From The Story Of Joseph: The Bible contains several well-known stories, including Joseph’s tale. Most of the book of Genesis was taken up with the account of this young man’s life. Genesis 37–50 contains the biography of Joseph.
In addition to at least one sister, Joseph’s family had ten elder brothers. Joseph was the firstborn child of Rachel, who was Jacob’s genuine love and one of his four wives. Benjamin was born just as Joseph’s mother passed away. Jacob’s favorite son was Joseph, as most people are aware. His brothers were jealous of him as a result and despised him.

At the age of 17, Joseph’s issues intensified. Following a string of visions that indicated God would favor Joseph over his brothers, the brothers’ animosity for him took a more sinister turn.

They decided to dump him into a hole and leave him there to perish. However, as they were eating, a group of Ishmaelite traders came by, so they chose to sell him into slavery as a profit-making scheme instead. Joseph was thereafter sold into slavery in Egypt. His siblings misled their father into thinking that Joseph had been attacked and eaten by a wild animal. Even though Joseph’s life took many unexpected turns, he eventually ascended to the position of second-in-command inside the Egyptian kingdom. 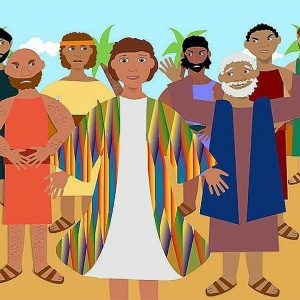 Lessons From the Life of Joseph

Even Joseph is listed as a hero of faith in Hebrews 11. With this in mind, it shouldn’t come as a surprise to acquire several lessons and guidelines from Joseph’s life. Every story contains instructive lessons about behavior, righteousness, and what it means to live by God’s Word, whether you are seeking a lesson for a kid, a young adult, or someone who is well past middle age.

We shall examine some applicable moral lessons from the story of Joseph in this post.

Recommended: Most Fun Jobs In The World 2022

Moral Lessons From The Story Of Joseph

1. Belief In God’s Plan: Joseph’s total confidence in God is maybe the most important lesson to take away from his life. It teaches leadership as well as spirituality. He maintained his faith and relied on God during the 23 years he spent in Egypt before the arrival of his brothers. Since his purpose was to prevent hunger in the known world at the time, God permitted Joseph’s suffering. 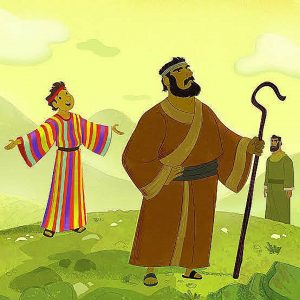 What does the story of Joseph teach us about forgiveness

Perhaps while he could interpret dreams, he frequently could not comprehend what was happening in real life. Despite this, he trusted that God would fulfill his promise in due time. He had great success because of his faith.

2. No Matter the Repercussions, Do What Pleases God: After being bought and sold into slavery in Egypt, Joseph served at the home of Potiphar, the commander of the pharaoh’s security, and swiftly rose to the rank of chief. He attracted Potiphar’s wife’s attention by being young and attractive, and she attempted to seduce him. 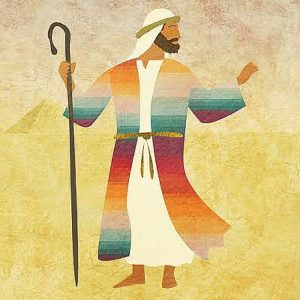 Powerful Lessons to be Learned from the Life of Joseph

Joseph resisted her repeated attempts to persuade him to sin. Joseph was aware that it was terrible to sin against Potiphar, but the fact that it was a sin against God made it even worse. In the end, Joseph was imprisoned after lying about him to Potiphar’s wife, who claimed he had harmed her. The Lord was with Joseph even while he was imprisoned, and the prison warden showed favor toward him.

Doing what is right in God’s sight, rather than what is right in man’s eyes, is always the proper thing to do, even if it has unpleasant consequences. As he did with Joseph, God will provide for those who abide in him and obey him.

3. Joseph Had Every Justification in The World For Not Continuing To Follow God, Yet He Chose Not To: Realizing that there isn’t any justification that is acceptable for us to sin is what we need to do. sin is sin. You miss the chance to grow in godly character and to demonstrate to God that you are expanding your understanding of and relying on the grace of our Lord Jesus Christ the instant you succumb to temptation based on lame reasons. 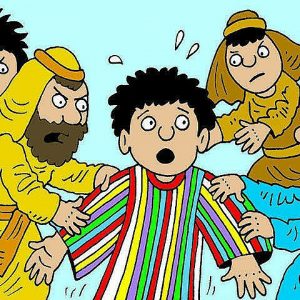 Encouraging lessons from the life of Joseph

You and I are not likely to have gone through what Joseph did at this time. How simple it has been for us to disobey God’s commands, though? How simple is it for us to compromise and simply succumb to temptation?

4. Relying On God’s Direction Will Help You get Ready For The Future: God gave Joseph the gift of dream interpretation throughout his life. One of the household employees who witnessed Joseph’s act while he was imprisoned and later released and returned to serve the Pharaoh of Egypt was pardoned. Later, after Pharaoh had a puzzling dream, his servant instructed him to call for Joseph. Pharaoh was told the dream by Joseph. Pharaoh assigned Joseph the task of preparing his country for the years of famine as a result. Joseph was given the knowledge and direction by God to do this challenging task:

Due to this, Egypt’s population survived the famine– buyers traveled from all over the world to buy food during that period. The greatest place to begin making plans for the future is always by seeking the Lord’s guidance and wisdom. 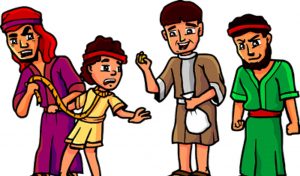 What challenges did Joseph face in the Bible

5. Learn the Art Of Deferred Gratification: We may learn a lot about leadership from Joseph’s life, including the necessity to resist the lure of rapid fulfillment. There are several options for rapid pleasure available to us in today’s environment.

Our lives have become so much more convenient thanks to technology that we now feel entitled to the pleasant things in life. We appear to be able to instantaneously obtain our desired outcomes with simply the click of a button. We can easily see why our world lacks patience. Patience is a quality of loyalty. Joseph waited patiently for God’s promise since he was aware of this. He thought back to the dream where God had told him he would become powerful.

6. Everyone Is Entitled To Second Chances: The way Joseph handled his brothers who had wronged him is yet another example of leadership that can be learned. He put them through painful tests, but those plans and schemes had a goal. Joseph was prepared to forget their transgressions and welcome them back into his life, but first, he had to decide whether they merited another chance.

Nobody mandates that you must continue to be friendly with someone you have forgiven. Self-preservation is preferable on occasion. Joseph, therefore, approached this circumstance with caution and wisdom.

The 20-year-old secret they had kept from their father appeared to be making his brothers feel guilty. But they also appeared genuinely sorry. Nonetheless, forgiveness is a virtue.

7. Nothing Hinders God’s Designs: By selling Joseph into slavery, Joseph’s brothers attempted to thwart God’s plan for his life; nevertheless, God’s purposes were only fulfilled.

What God has planned for you will never be affected by the envy of others or their actual attempts to obstruct you. These things, in actuality, cannot prevent God’s plans; they can only postpone them. You’re protected by God.

Recommended: Lessons From The Story Of Samson And Delilah

We can see how God operates in the big picture via Joseph’s tale. By using the lessons from Joseph’s life, we may overcome the obstacles in our own lives. But we must keep in mind that if we don’t apply these teachings, they won’t help us at all. The conclusion of this tale is that God is aware of every aspect of our life and that He never deserts those who are waiting for Him.